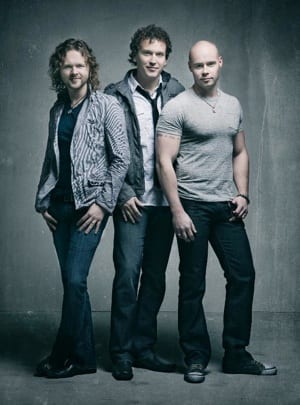 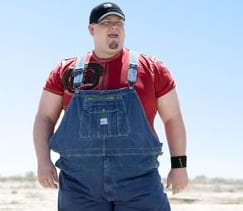 As part of the agreement covering current and future songwriters, Cauley adds tunesmiths Vencent Hickerson aka Trailer Choir’s “Big Vinny,” Isaac Rich, and Phoenix Mendoza to its staff. Rich has been writing since childhood and is a co-writer on Tyler Dickerson’s inaugural release, “Tell Your Sister I’m Single,” on Lyric Street Records. Phoenix Mendoza began his professional career with Warner Chappel in 2006 and has experience as a songwriter and performer. 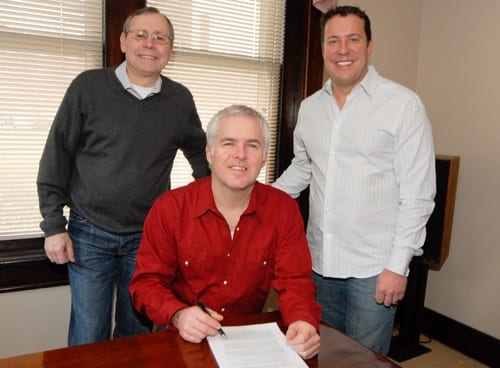 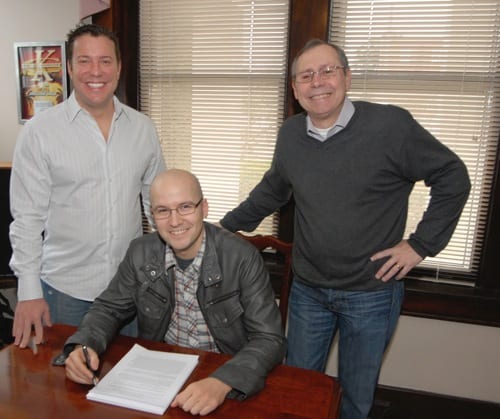 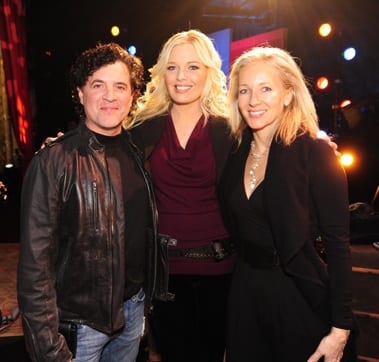 Big Machine Records has signed actress Melissa Peterman and is planning a spring release for her debut comedy album. Peterman played ditzy home wrecker “Barbra Jean” on Reba and was the host of CMT’s 2009 The Singing Bee.

“I have always wanted to be a recording artist mostly because I really want a tour bus. I hear those things are a party on wheels,” says Peterman. “The truth is I love what I do and to get a chance to share my stand-up with fans who haven’t had the opportunity to see me live is very cool. And the great part of having your own comedy CD is I am already done Christmas shopping. I am absolutely thrilled to be a part of the BMR team and am so excited about releasing my first comedy CD on a label with such a great track record.”

“I’m a huge fan of Melissa’s and I’m thrilled that she’s going to join us,” says Scott Borchetta, President & CEO of Big Machine Records. “She’s been cracking up America for years. Now it’s time to record it!”

Peterman   has also appeared on numerous other television shows, the hit Coen brothers film Fargo, and most recently starred in the independent comedy Dirty Politics. In addition, the Minnesota native has performed in a number of stage productions, including the commercially and critically acclaimed, Tony ‘N Tina’s Wedding.

Peterman is currently performing at arenas across America on tour with George Strait, Reba and Lee Ann Womack. The comedy star previously opened for Reba and Kelly Clarkson on their Two Worlds, Two Voices Tour. She is managed by Darris Hatch and represented by the APA agency.

In more Big Machine news, the soundtrack for box office smash Valentine’s Day scanned over 28,000 units in its first week. The eclectic soundtrack, which debuted at No. 2 on Billboard’s Top Soundtracks chart and No. 20 on the Billboard Top 200, features new music from Big Machine/Valory artists Taylor Swift, Jewel, and Steel Magnolia. Over 40% of first-week soundtrack sales were designated as digital purchases, likely enhanced by an aggressive viral marketing campaign for the film and soundtrack. The film brought in over $63 million in its  opening weekend box office, becoming the week’s No. 1 movie.  The all-star cast includes Swift in her first feature film role. 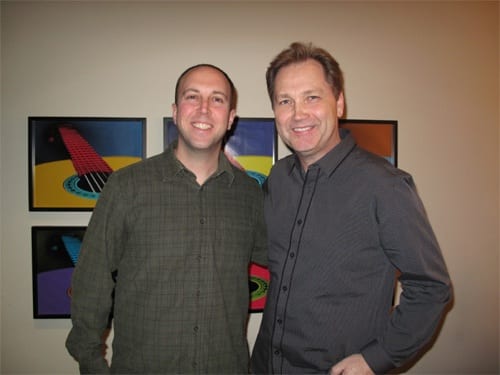 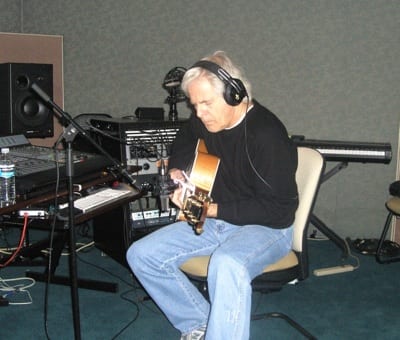 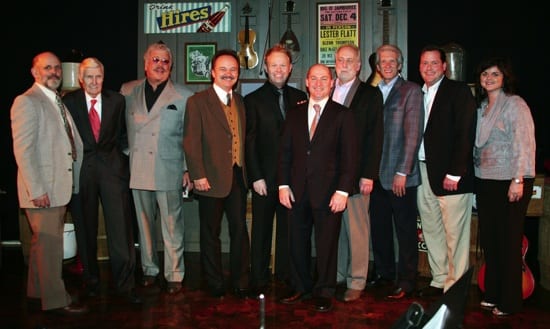 Recommendations Sought for Board Nominations: IBMA is currently seeking written recommendations for members interested in serving on the organization’s board of directors. The four seats to be filled by election by fellow members during 2010 include representatives for:
-Artists, Composers & Publishers
-International (non-US members)
-Associations
-Merchandisers & Luthiers
Click here for details.

The IBMA will host the World of Bluegrass Convention in Nashville, September 27 – October 3, 2010.
Deadline to submit for the IBMA Songwriter Showcase is May 1, 2010.

Roe Entertainment has signed 3-time IBMA Female Vocalist of the Year Dale Ann Bradley for exclusive booking representation. Roe can be reached at 877-688-5885 or [email protected]

The duo is made up of Shawna Thompson and Keifer Thompson. The singer-songwriters are busy finishing their debut album, with the lead single “Let’s Fight,” set for a spring 2010 release. 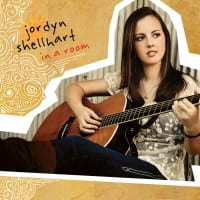 Sony Music Nashville has signed Jordyn Shellhart, a 15-year old singer/songwriter from Franklin, Tenn. The label group is distributing her first album, In A Room, which has already been released.

Shellhart got her start by performing for Frank Rogers and Chris Dubois. It was the day after her 14th birthday and Sea Gayle Music offered her a publishing deal on the spot.

Her entire debut was recorded in a room at her manager Rick Barker’s house, using only instruments and sound equipment available at Best Buy. In conjunction, Shellhart is set for a series of summer performances as part of Best Buy’s @15 initiative, which helps give teenagers a voice.

Sony says Shellhart is a straight “A” student at Centennial High School, and that the sophomore is adamant about graduating before pursuing a full-fledged country music career.