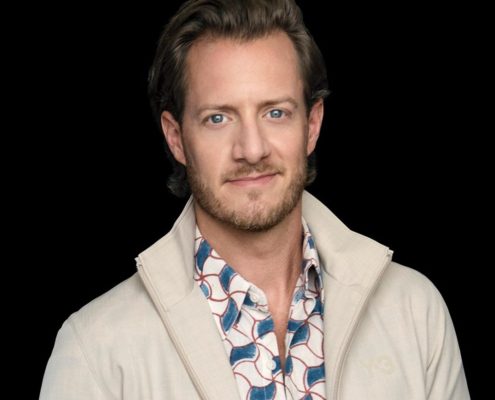 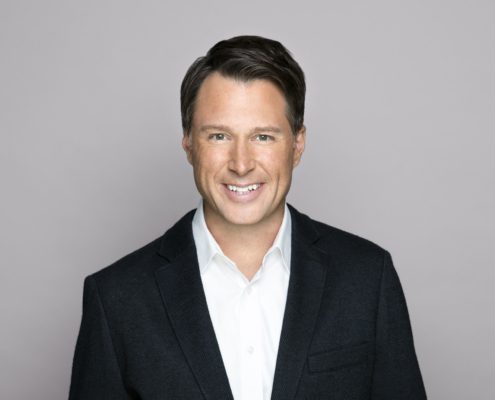 No Gloriana isn’t separating, but its two female members—Cheyenne Kimball and Rachel Reinert—are appearing [by themselves] on the cover of Justine Magazine for its Aug./Sept. issue without Mike and Tom Gossin. The teen magazine, devoted to Real Girls and Real Teen Issues, also contains a four page article that talks about the formation of the […]

Miranda Lambert will perform her entire forthcoming album in sequence at the Ryman Auditorium just days before its release, so she can share the new music with Nashville fans and music industry peers. The “Revolution at the Ryman” will be Sept. 24, prior to the Sept. 29 release date, and she plans to close out […]

Gretchen Wilson took over the morning show of HANK 106.3 FM in Merced, CA last Friday, handling traffic, weather and news.   Fans can catch a glimpse of Gretchen at home and on her farm outside Nashville in “People” magazine’s Country Music special issue, which hits stands this Fri., Aug. 7, and on the TV special […]

George Strait discusses his new album Twang to be released Aug. 11. The first single from “Living For the Night,” hit the Top 15 mark in just three weeks, making it one of the fastest rising singles of Strait’s career and the first radio single he has written. The song, written by Strait, his son […]

The Oak Ridge Boys are building fan connections through a unique package coming to the Opryland Hotel this fall. The Inaugural Oak Ridge Boys Rally will take place at Gaylord Opryland Resort October 23-25. Guests will spend two nights at the acclaimed resort, enjoy a concert, and attend a Q&A dessert reception with the band. […]

Whisperin’ Bill Anderson teamed-up with his producer/engineer Rex Schnelle, this week to begin recording a new CD at studios in Nashville. Anderson notes that the album will contain songs he has written with such collaborators as Jamie Johnson of the Grascals, Brad Paisley, Jon Randall, Rivers Rutherford, Buddy Cannon, Tim Nichols, Barry Dean, and Casey […]

Columbia Nashville artist Josh Thompson released his debut single, “Beer On The Table,” yesterday (8/4) via digital outlets. He has been on a radio tour and recently wrapped up a week in the southwest with a visit to Colorado Springs. During the stop, Thompson made a surprise appearance on stage with KATC PD Jim West’s […]

Lee Ann Womack will host the 2nd Annual ACM Honors, an evening dedicated to recognizing the special honorees and off-camera category winners from the 44th Annual Academy of Country Music Awards. The event will take place on Tuesday, September 22, 2009 in Nashville at the Schermerhorn Symphony Center. Those being honored include Special Award recipients, as […]

Luke Bryan is set to release his sophomore Capitol Records Nashville album, Doin’ My Thing, on Oct. 6. The follow-up to his No. 2 debut, I’ll Stay Me, that produced the hit singles “All My Friends Say” and “Country Man,” is being driven by Bryan’s current ballad “Do I” which is steadily climbing the country […]

Sugarland swaggered into ABC’s primetime line-up last night (8/3) with spunk and enthusiasm, trademarks of the duo’s performances. They were debuting the new concert DVD, Sugarland: Live On The Inside, the day before it hits shelves exclusively at Wal-Mart as part of a package. Jennifer Nettles and Kristian Bush covered most of their hits (“Settlin’,” […]

MTV today (8/4) announced the nominees for the 2009 MTV Video Music Awards, with several Nashvillians making the list. Up for Best Female Video is Taylor Swift’s “You Belong With Me,” directed by Roman White and produced by Revolution Pictures, with Producer Randy Brewer. Kings of Leon (“Use Somebody”) and Paramore (“Decode”) are both nominated […]