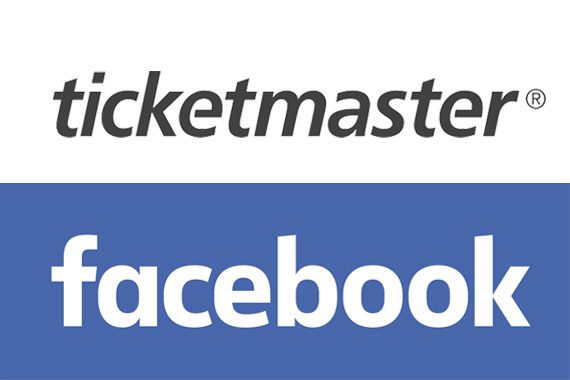 BuzzFeed News is reporting Facebook will begin offering ticket purchases on the social media platform by the end of April. The story cites an interview with Dan Armstrong, VP and GM of distributed commerce at Ticketmaster.

“By putting the ability to buy tickets directly within Facebook we hope that we’re going to provide a more seamless purchase experience and sell more tickets,” said Armstrong.

The buy-on-Facebook option will initially be limited to a select group of general admission events. For its referral, Facebook will receive an undisclosed “affiliate fee” from Ticketmaster.

For users, tickets must still be claimed via Ticketmaster’s website or app. But Ticketmaster’s move is aimed at consumers who are trending more toward mobile apps than websites.

Along those lines, BuzzFeed notes Facebook is experimenting with a similar strategy for Messenger, where users can buy tickets through an experimental virtual assistant M, which sends images of your tickets upon request before an event. 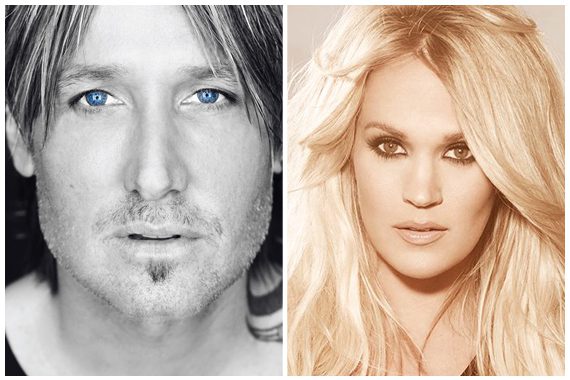 While most artists will be winding down their tours in December, Carrie Underwood will ramp up with six newly-added tour dates in Australia. Underwood will join Keith Urban on the Australian leg of his Ripcord World Tour 2016.

The trek will be Underwood’s third trip Down Under, following an album promotional tour in 2011, and in 2012, when she brought her Blown Away Tour to Melbourne, Brisbane, and Sydney.

This time, Underwood and Urban will visit Adelaide, Melbourne, Canberra, Sydney and wrap with two shows in Brisbane.

Underwood is touring throughout 2016 on The Storyteller Tour—Stories In The Round, which will wrap its U.S. dates on Nov. 28 in West Valley City, Utah. 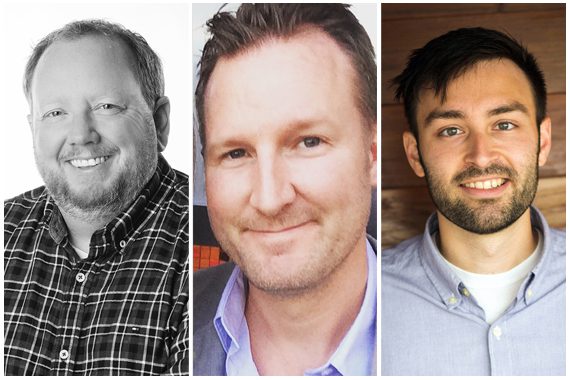 APA has added three new agents to its Nashville office, including Jeff Hill, Jim Butler and Miles Hayes. The announcement was made today by Steve Lassiter, SVP/Partner and Head of Concerts at APA Nashville.

“I’m very excited to welcome Jeff, Jim and Miles to our team,” said Lassiter. “Each of them bring their own specific talents and expertise to the table, which will be a great asset to our company as we continue to expand our real estate and influence in Music City.”

A 21-year music industry veteran, Hill previously worked for CAA, where his clients included Trace Adkins, Two Foot Fred, Craig Morgan, Montgomery Gentry and Faith Hill. He has also been a member of the Academy of Country Music and the Country Music Association.

Butler most recently spent a decade at CAA, where his clients included Russell Dickerson, Chase Rice and Carter Winter. He has been a member of the Country Music Hall of Fame Troubadour Society.

Hayes began his career at Meridian Entertainment Group before joining WME and building his reputation through his work with organizations such as SOLID, Country Music Hall of Fame Troubadour Society, and IEBA. 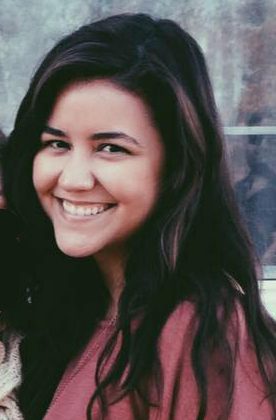 “Jessica’s relentless work ethic and pursuit of making the WAR promotion staff the best it can be has not gone unnoticed,” said Kevin Herring, Sr. VP, Promotion. “She takes on everything we throw at her, and will continue to do so with gusto, as her growth in this company knows no bounds!” 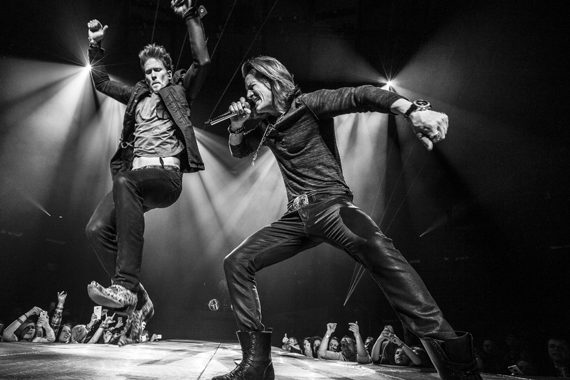 Florida Georgia Line has partnered with Budweiser as part of the duo’s Dig Your Roots Tour as well as an album release event pegged to their upcoming album later this year.

There will be co-branded products displays at retail and the duo will take part in radio commercial voiceovers and music video integrations. Florida Georgia Line will also work with Budweiser to make surprise appearances at festivals and concerts this summer. The Dig Your Roots Tour will additionally feature Cole Swindell, The Cadillac Three, and Kane Brown. 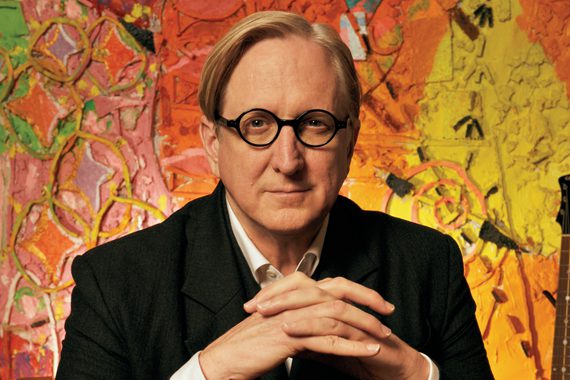 Burnett is an Academy Award winner, Golden Globe winner and 13-time Grammy award winner, and in 2002 was the first recipient of the Jack Emerson Lifetime Achievement Award for Executive at the Americana Honors & Awards. 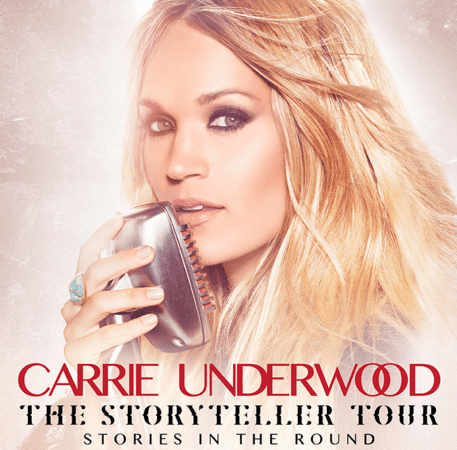 Carrie Underwood has added a fall date in Nashville to The Storyteller Tour—Stories In The Round. Since January, she has played sold-out shows across the United States, in addition to performing five shows in five countries as part of the C2C festival.

The tour has been extended through the fall, including a stop at Nashville’s Bridgestone Arena on Sept. 22, as well as performances at the Los Angeles Staples Center on Sept. 14 and New York City’s Madison Square Garden on Oct. 25.

The fall leg of the tour launches Sept. 4 at Spokane Arena in Spokane, Washington, and ends Nov. 28 at Maverik Center in West Valley City, Utah.

She is currently on the spring leg of the tour, which runs through May 30 in London, Ontario.

“I always love being on the road performing for my fans,” says Underwood, “but something about this tour feels more magnetic than ever. Having a 360-degree view of the audience gives me the opportunity to connect with more fans and feed off their energy. I can’t wait to continue this tour into the fall!” 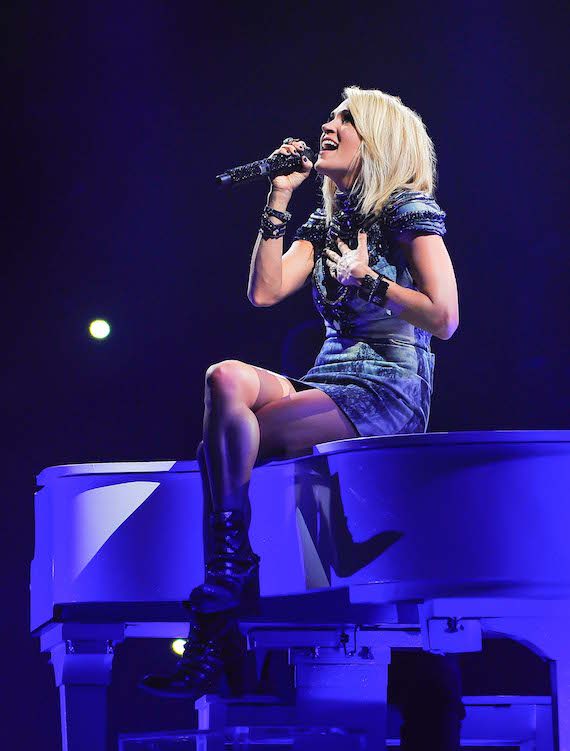 Carrie Underwood, The Storyteller Tour-Stories In The Round Fall Leg: 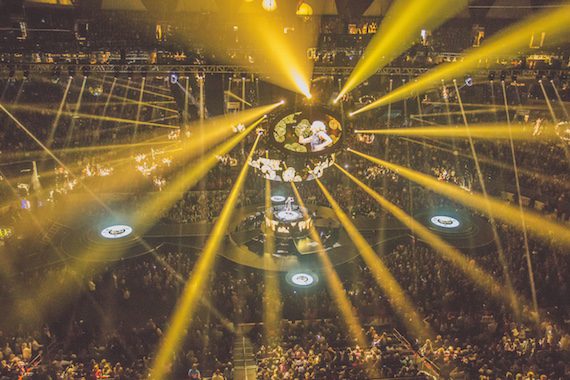 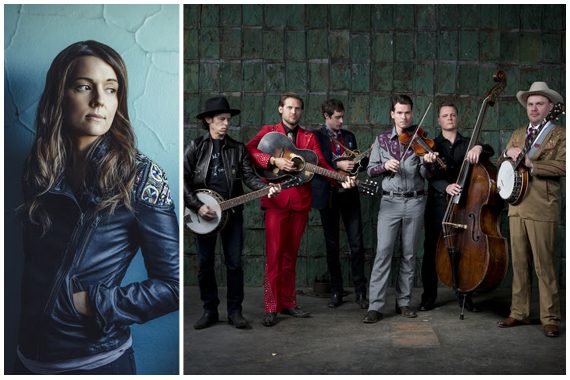 A co-headlining tour of Old Crow Medicine Show and Brandi Carlile will launch April 30 at the Fox Theatre in Atlanta.

Although a Nashville show has not been announced, the 16-date run will conclude at the Hollywood Bowl in Los Angeles, with highlights including a night at The Fox Theatre in Detroit and a stop at Red Rocks Amphitheater in Morrison, Colorado. The artists will collaborate on a handful of songs nightly in addition to performing separate sets.

“Old Crow found a kindred spirit in Brandi Carlile. We’re so excited to make a joyful noise together this year out on the highways and byways of America,” said Old Crow’s Ketch Secor. The Grammy-winning band was inducted into the Grand Ole Opry in 2013.

Carlile said, “Those boys don’t put on a show, they throw a party! That’s the way I want to spend my summer—throwing a party for our crowd with all my buddies.”

Both artists issued their latest albums on ATO Records.

Tour dates are below: 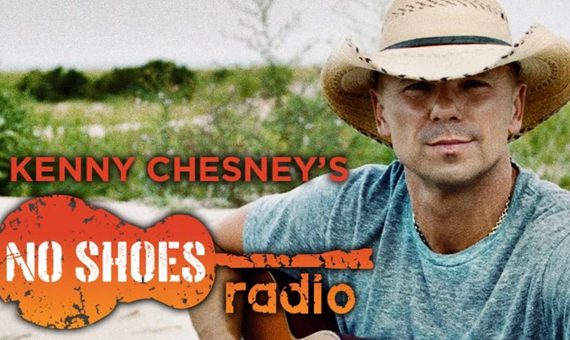 SiriusXM announced today that Kenny Chesney will bring the radio channel he began in 2008, No Shoes Radio, exclusively to SiriusXM.

Curated by Chesney himself, the channel will continue to feature Chesney’s music in addition to favorite artists across multiple genres of music, rare live performances and special coverage of backstage happenings at his concerts beginning Tuesday, April 12 at 6 pm ET on channel 62 and through the SiriusXM App and online streaming.

To celebrate the SiriusXM launch of No Shoes Radio, Chesney will perform a special, small club private concert at the legendary Stone Pony in Asbury Park, New Jersey on May 12. The concert will air live and exclusively on Chesney’s No Shoes Radio with SiriusXM subscribers having an opportunity to win tickets through e-mail, call-in promotions and one grand prize round trip for two including airfare, hotel, and meet and greet.

“We’ve spent eight years building No Shoes Radio,” says Chesney. “It’s always been a place where I could share songs I love, musicians I find, things on my computer nobody’s ever heard—and blur the lines between my records and everything from reggae to rock to bluegrass. To partner with SiriusXM as part of their artist driven platform of stations means No Shoes Radio will be able to reach even more people who love songs and music the same way I do. That’s awesome.”

“We are so excited to work with Kenny on his No Shoes Radio, now exclusively on SiriusXM,” said Scott Greenstein, President and Chief Content Officer, SiriusXM. “His massive fan base will love having unprecedented access to Kenny’s favorite music and a variety of things only he has access to. We are also thrilled to be expanding SiriusXM’s unmatched offering of country music to our nation of listeners.”

Headed by Managing Partner Jon Anthony, the channel has previously been available on iTunes Radio, a desktop site and Chesney’s mobile app.

The lead single, “Noise,” from Chesney’s forthcoming studio album lands at radio this week. He’s gearing up to kick off his Spread the Love Tour April 23 at Auburn’s Jordan-Hare Stadium with Miranda Lambert, Sam Hunt and Old Dominion. 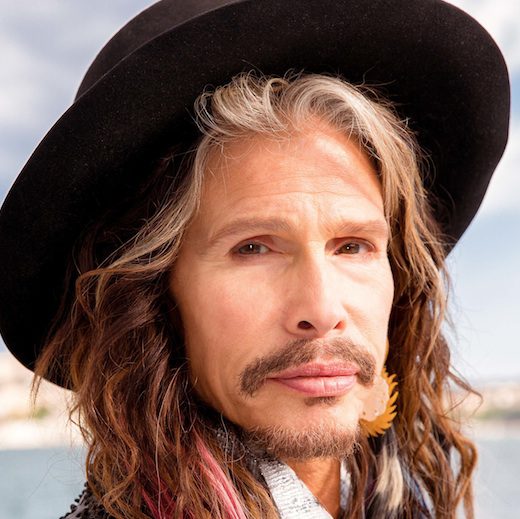 After releasing 15 albums as part of rock band Aerosmith, Tyler’s first solo country album will release this year on Dot Records/Big Machine. The project includes the single “Love Is Your Name,” penned by Eric Paslay and Lindsey Lee, as well as “Red, White and You,” written by Tyler along with Nathan Barlowe, Levi Hummon, and Jon Vella.

Aerosmith will continue to be represented by Paradigm.

Tyler is managed by Rebecca Lambrecht Warfield and Larry Rudolph at Maverick. 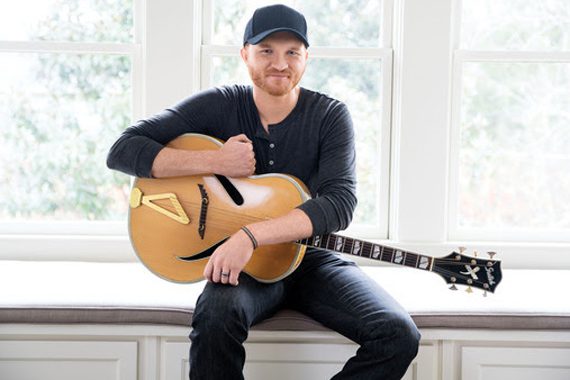 Paslay’s performances will start on July 8 in Virginia Beach, Virginia at the Veterans United Home Loans Amphitheater and continue through September.

“[I am] really excited for the opportunity to be on the road with Toby this year,” said Paslay. “He sure knows how to put on a show. I can’t wait to take it all in and learn from one of the best.”

Next week, Paslay heads to Las Vegas where his “She Don’t Love You” is nominated as ACM Song of The Year. Later this year, he will release his highly-anticipated sophomore project which includes lead single “High Class” co-written with Jesse Frasure and Corey Crowder. 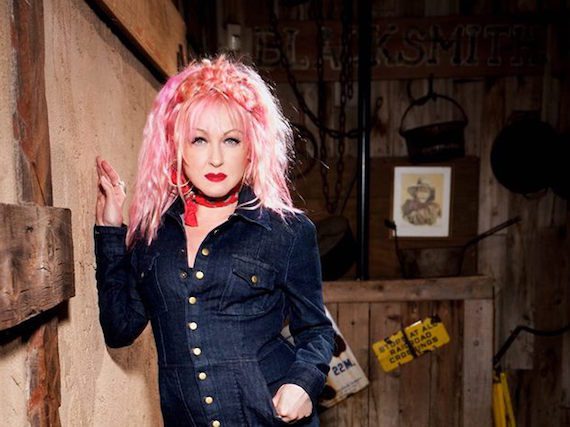 Cyndi Lauper will bring her musical Detour to Nashville’s Ryman Auditorium on May 9, when she launches her 27-city trek across the United States and Europe. Lauper’s country album Detour, which releases May 6, includes her renditions of several classic tunes from the 40s, 50s, and 60s. Detour features guest appearances from Vince Gill, Emmylou Harris, Alison Krauss, and Willie Nelson. Lauper recorded the album in Nashville with many of the city’s top session players.

“There’s something so very magical about the Ryman and all the rich history there. Just to think it’s the same stage where Wanda Jackson and Patsy Cline performed so long ago and here I am singing songs they made famous on this record – it’s such an honor,” Lauper said.

Lauper recently visited MusicRow to offer a preview of her album.