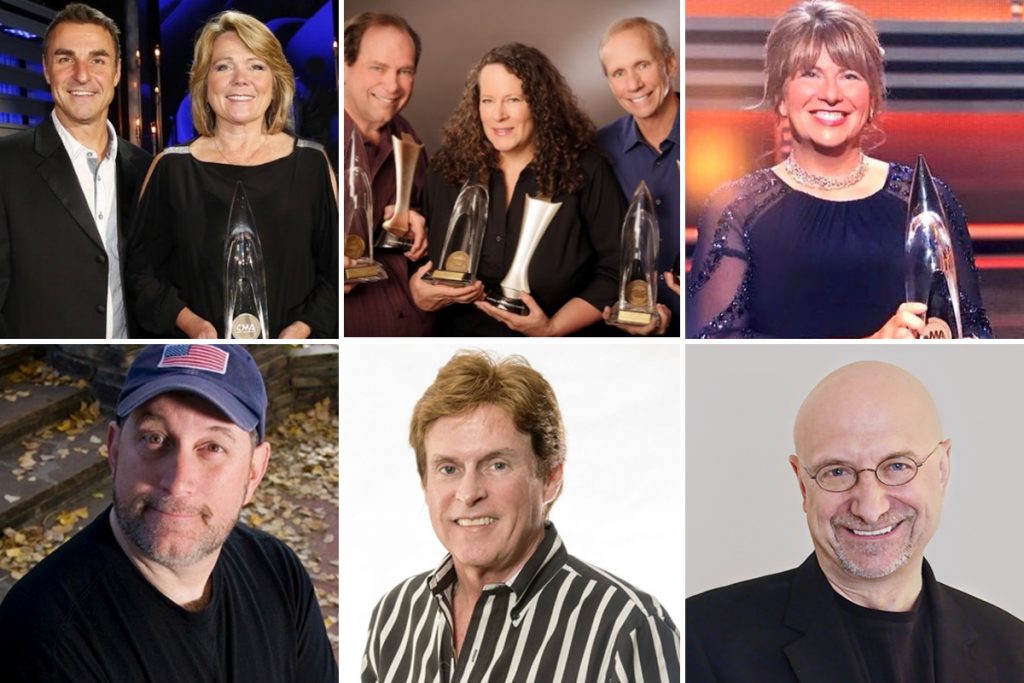 The Country Radio Hall of Fame announced nine broadcasters (including seven on-air personalities and two off-air broadcasters) that will join in 2018, as artist Cassadee Pope revealed this year’s inductees during Monday’s (Feb. 5) opening ceremonies for Country Radio Seminar in Nashville.

The Country Radio Hall of Fame is dedicated to the recognition of those individuals who have made significant contributions to the radio industry over a 20-year period, 15 of which must be in the country format.

The Country Radio Hall of Fame Induction and Dinner will be held in Nashville on Wednesday, June 20, at a location to be announced soon. 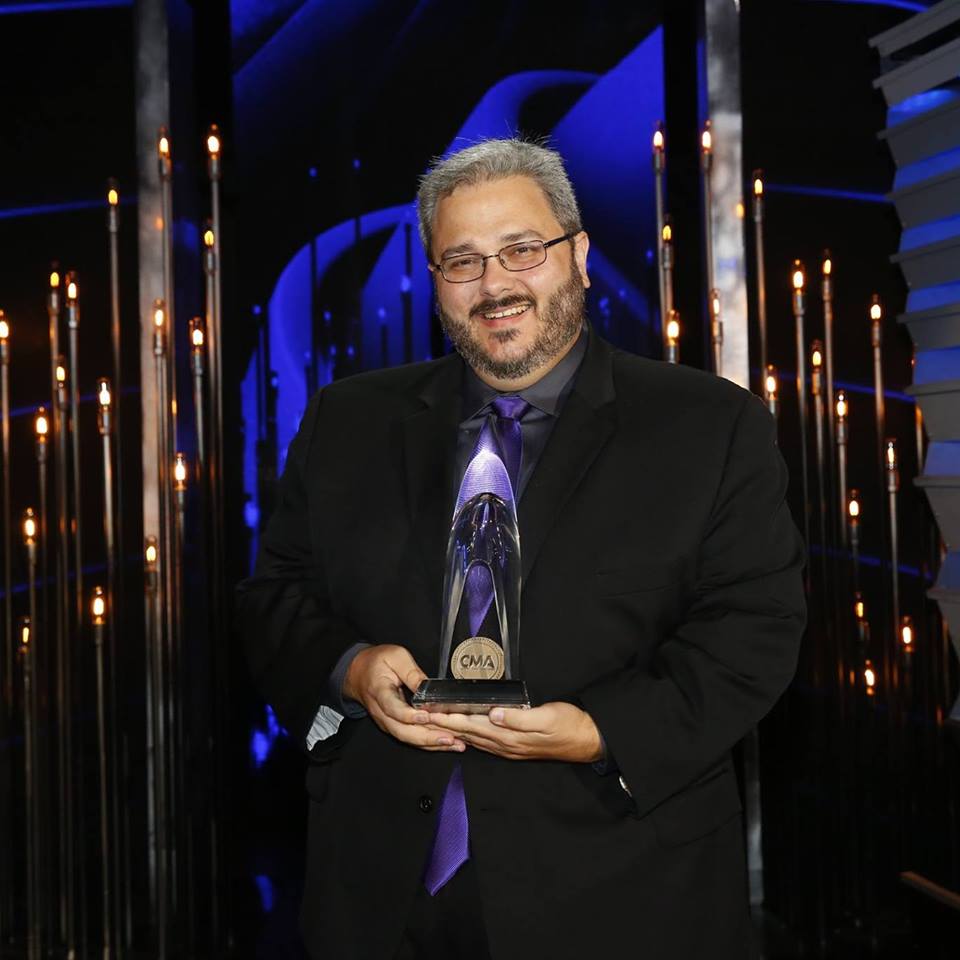 Silverfish Media has promoted two leaders within the organization. Director of Programming Patrick Thomas has been elevated to President, and Jessica Humphreville (“Carsen”) has been upped to Director of Programming. Both Thomas and Humphreville will continue in their current on-air roles with “Big D & Bubba” and “Country With Carsen,” respectively in addition to these new responsibilities.

CMA and ACM award winner Thomas has been with Silverfish Media since its inception in 2014, and has worked with Big D and Bubba since 1999.  Silverfish Media is home to nationally syndicated radio programs Big D & Bubba, Country With Carsen, and Honky Tonkin’ With Tracy Lawrence.

“Patrick is a rare combination of creativity, intelligence, and business sense,” said Big D. “He is in rare air and we couldn’t be happier to promote him to President.”

“I’m excited to have the opportunity to run this great company and to continue making entertaining radio with my friends!” said Thomas.

Humphreville joined the Silverfish Media team in 2015 and recently extended her contract with the company.

“Before Carsen joined us, we hadn’t added a full-time cast member to the show in more than 15 years,” said Thomas.  “We were holding out for the right person! We couldn’t be happier to have her on our team.”

“I’m honored to be a part of this team, and this company, and humbled to be given this new role,” said  Humphreville. “These guys are literally the best in the business.” 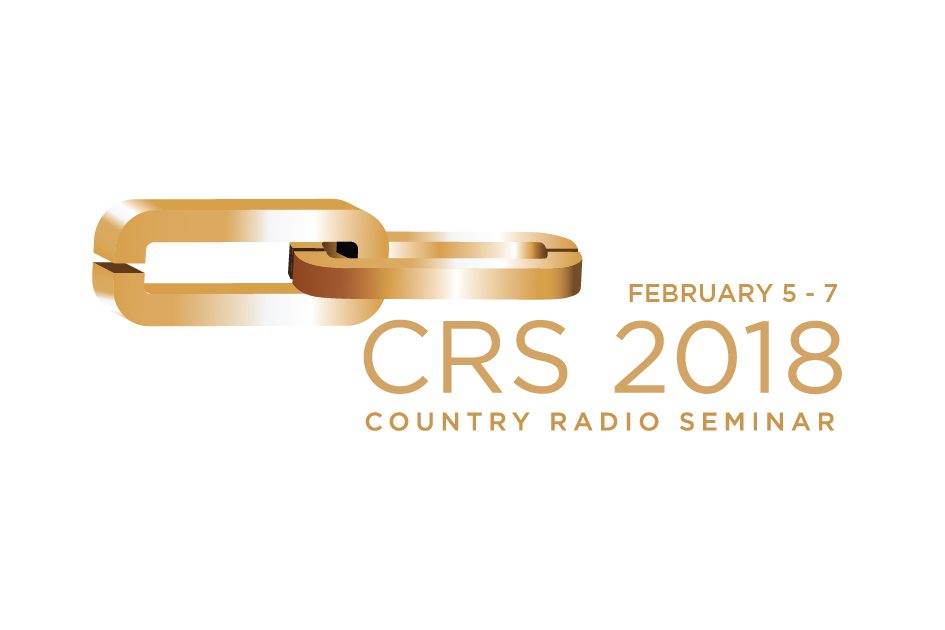 “This has become such an important showcase for the Big Machine Label Group and our partners at country radio,” shared BMLG President and CEO Scott Borchetta. “We will bring you the best of our best and there will always be a couple of great surprises… See you there!”

The event will be held in the Broadway Ballroom (CRS Performance Hall) at Omni Nashville, beginning at noon. 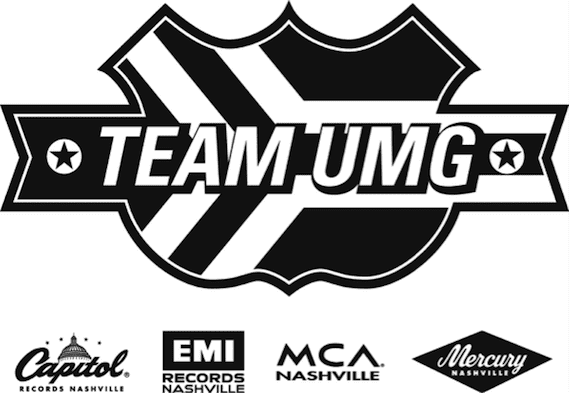 Universal Music Group Nashville will bring some of country music’s top superstars to this year’s Country Radio Seminar, with the newly-revealed lineup for “Team UMG at the Ryman,” set for Feb. 6, 2018 at the Ryman Auditorium.

Doors will open at 11:30 a.m. and the show will start at Noon. As in previous years, seminar registrants will receive a boxed lunch prior to the event. CRS attendees will have the option to either walk or use shuttles, provided by UMG Nashville, going from the Omni Hotel to the Ryman Auditorium between 11 a.m. to 2:30 p.m.

Registration for Country Radio Seminar 2018 is available at countryradioseminar.com for $699 per person. Single-day passes (limited to two day passes per person) are $200 per pass.

Jason Aldean, Jordan Davis, and Jimmie Allen will perform at a special inaugural CRS Monday Night Showcase presented by Amazon Music. The Amazon Music & CRS Monday Night Showcase will also feature the Radio Ink Best Country PD Awards, where Radio Ink will honor the Top 30 Program Directors in the country format. This year marks the 20th year that the publication has honored the best PDs in Country. The showcase will take place Feb. 5 at 7 p.m. in the Omni Broadway Ballroom.

In addition to the opening night event, throughout the three days of Country Radio Seminar attendees will also have the unique opportunity to walk inside a 10’ tall Amazon Echo replica to experience Amazon Music’s natural voice commands when paired with Alexa, firsthand.

“Country music has consistently been one of the most-streamed genres on Amazon Music, and we’re happy to work with such a respected convention as Country Radio Seminar to celebrate the country music community,” stated Ryan Redington, Director of Amazon Music. “We’re thrilled to kick off this year’s CRS with an incredible night of live performances while honoring some of the leaders in country radio programming.” 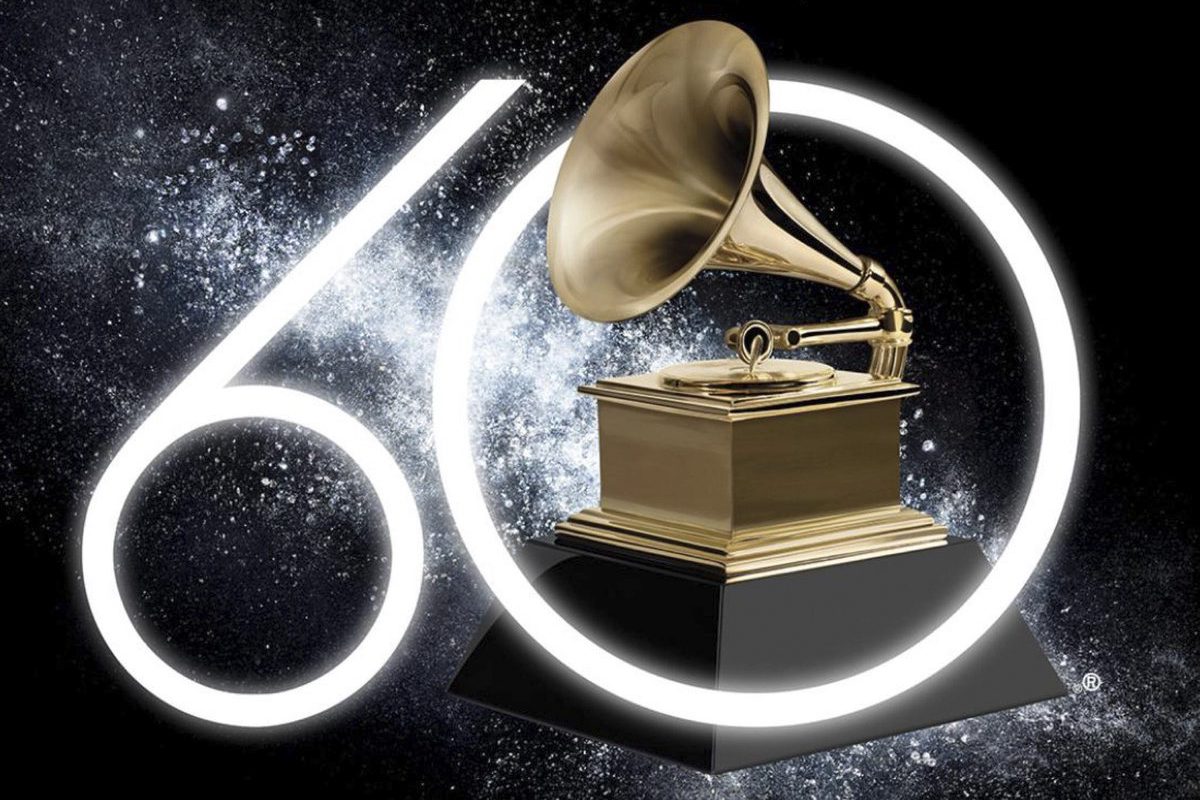 This year’s Grammy Awards Premiere Ceremony will be held on Sunday, Jan. 28, 2018, at The Theater at Madison Square Garden from 3-6 p.m. ET, and livestreamed at grammy.com/live and at cbs.com.

Zac Brown, Natalie Grant and Bernie Herms, Lisa Loeb, Ledisi, Neil deGrasse Tyson and Jimmy Jam are among those presenting the first Grammy Awards of the day in nearly 70 categories. Performers during the Premiere Ceremony include Body Count, India.Arie, Jazzmeia Horn, Taj Mahal & Keb’ Mo’, and Stile Antico. Singer, composer, and instrumentalist Paul Shaffer will host the ceremony and will serve as musical director while his World’s Most Dangerous Band will serve as the house band.

Westwood One will also create a two-hour GRAMMYs 60th Anniversary Nomination Special and distribute the broadcast across three key music formats airing Jan. 20 and 21, each hosted by New York City on-air talent. The Top 40/Rhythmic, Hot AC, and AC versions will be hosted by Jayde Donovan from Todd & Jayde Mornings on WPLJ-FM/New York and the Urban/Urban AC version will be hosted by La Loca from WNBM-FM/New York.

Westwood One will also air a week-long series of musical performances and interviews, live from Hackensack Meridian Health Stage 17, at Penn Plaza. Pop station 95.5 WPLJ and New York’s only country station, NASH FM 94.7, will be hosting private performances all week by Bleachers, Marshmello, and this year’s GRAMMY-nominated artist Midland, among others. A complete list of performances will be announced soon.

The 60th Annual GRAMMY Awards will be broadcast live following the Premiere Ceremony on the CBS Television Network from 7:30–11 p.m. ET/4:30–8 p.m. PT.