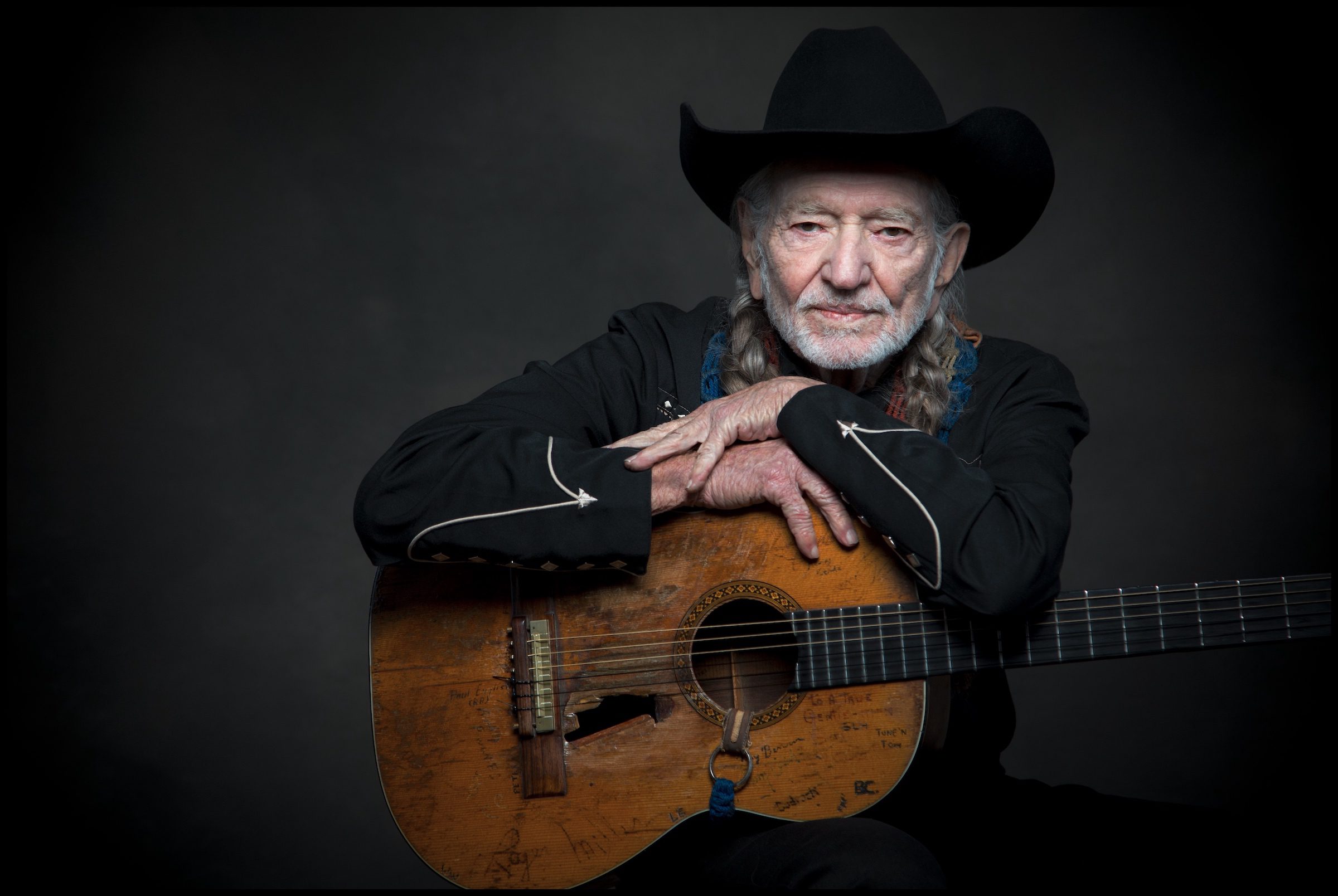 Willie Nelson is having one heck of a birthday celebration to commemorate his 90th birthday with the announcement of a two-day concert event, “Long Story Short: Willie Nelson 90, A Star-Studded Concert Celebrating Willie’s 90th Birthday.” The star-studded festivities are set for April 29-30. 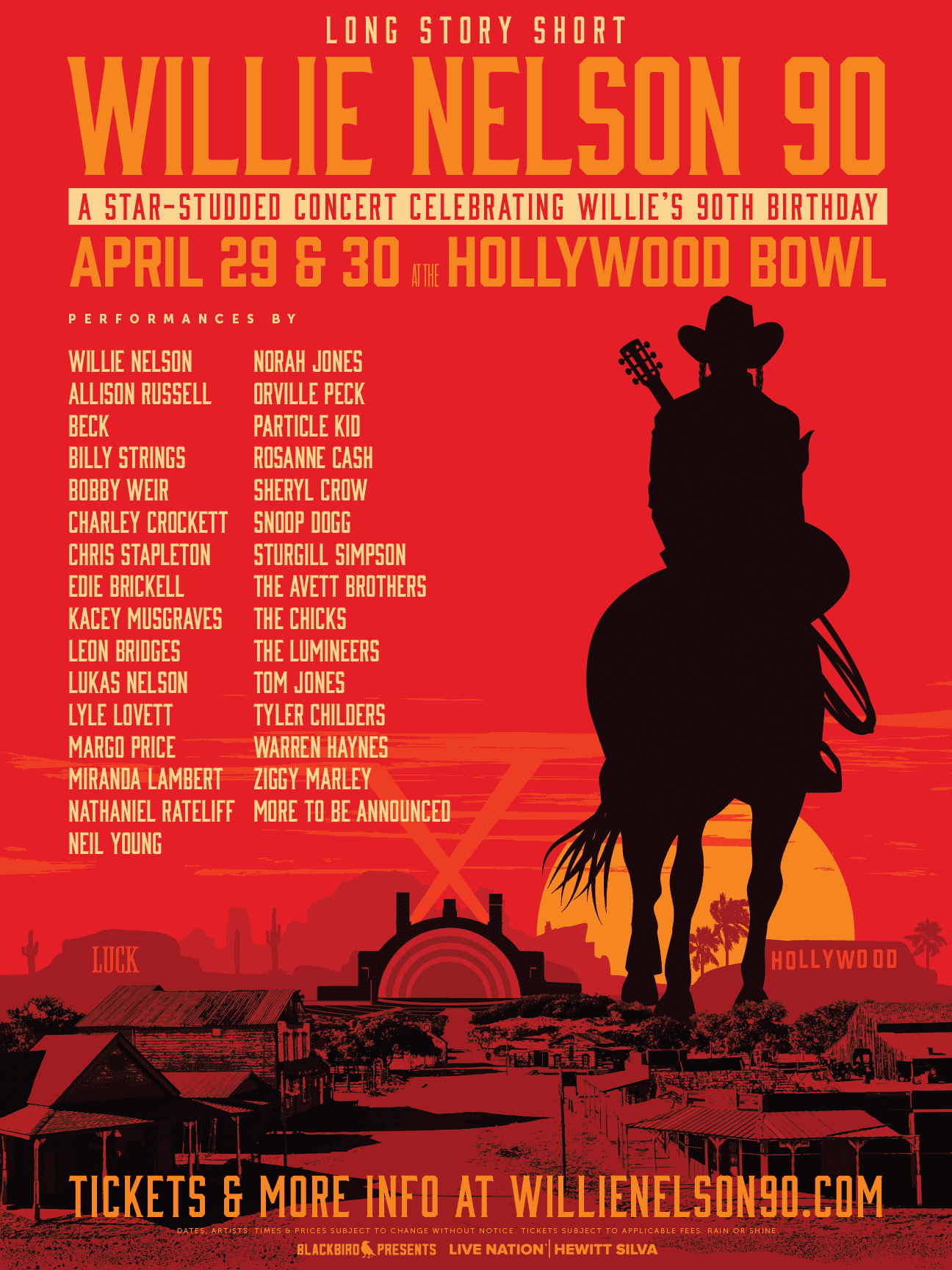 “I can’t think of a better way to spend my 90th birthday than being surrounded by family, friends and of course the fans who made this all possible,” says Willie Nelson. “It’s an honor to perform with such an incredible group of artists at such an iconic venue.”

The 90-years young icon continues to work circles around the rest of us and over the past year alone released several new albums, (which received four nominations at the 2023 Grammys), authored his latest book, and continues to perform across the country while also headlining festivals such as Farm Aid, July 4th Picnic and his Outlaw Music Festival Tour. A five-part documentary on the icon’s life and career is set to premiere at the 2023 Sundance Film Festival.