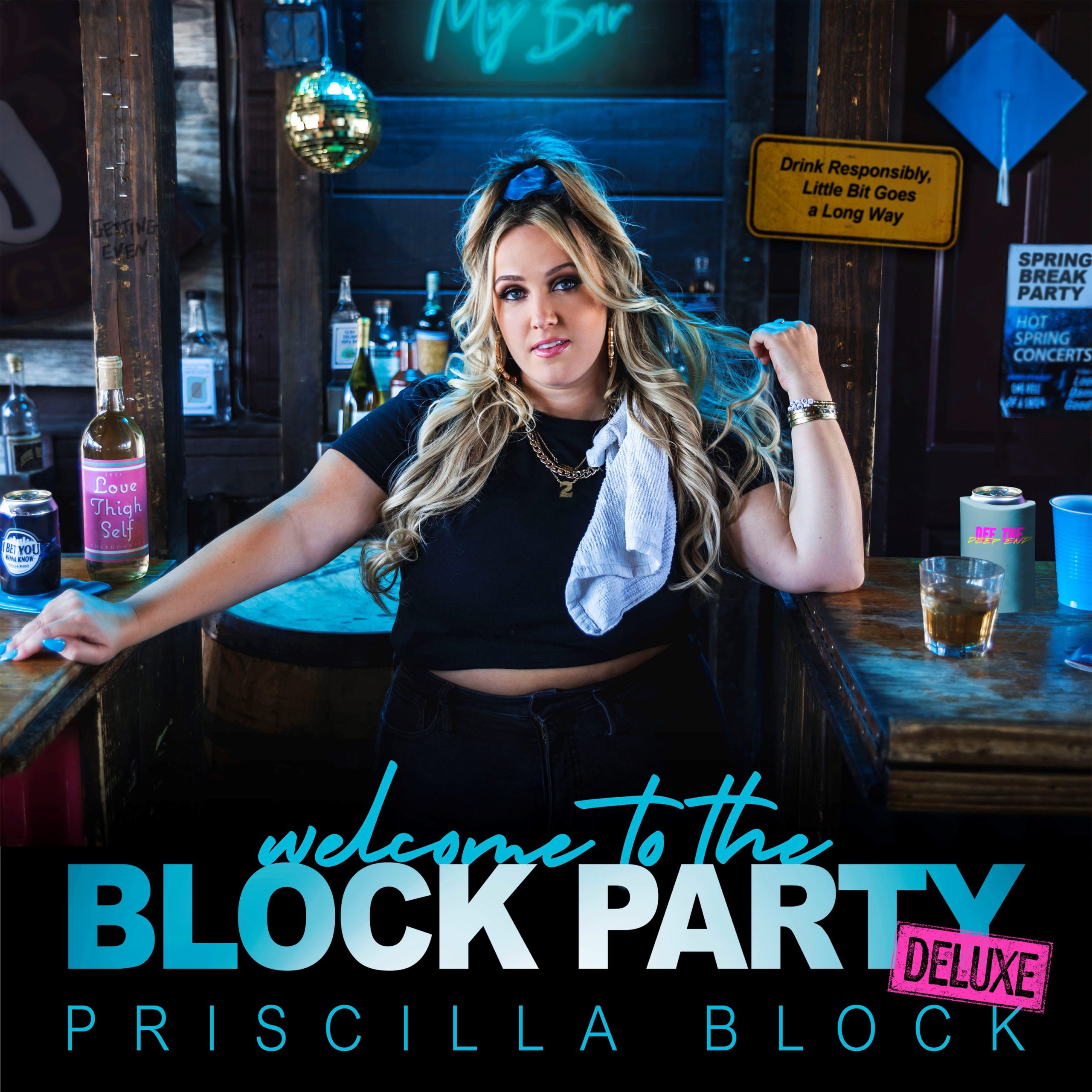 Priscilla Block has released her latest track, “Me Pt. 2,” along with the song’s lyric video. Written by Block, the track will be featured on the expanded version of her debut album, Welcome to the Block Party Deluxe Album, available everywhere on Feb. 10.

The collection will include four of the iHeart Radio Award nominee’s previously unreleased tracks, including “Me Pt. 2.” Her recent hit, “Off The Deep End,” and Platinum-certified single “Just About Over You” will be featured on the record as well.

“This is hands down one of the most honest songs I’ve ever written. It was 2 o’clock in the morning–just me, my guitar and a piece of paper. Sometimes it’s the simplest songs that hit the most and for me ‘Me Pt. 2’ is that,” shares Block. “This past year was really big for me, especially releasing my debut album. When we were selecting songs for Welcome To The Block Party we had so many songs to choose from, which is why I’m super excited for the deluxe album. Four more songs that complete the Block Party era.”