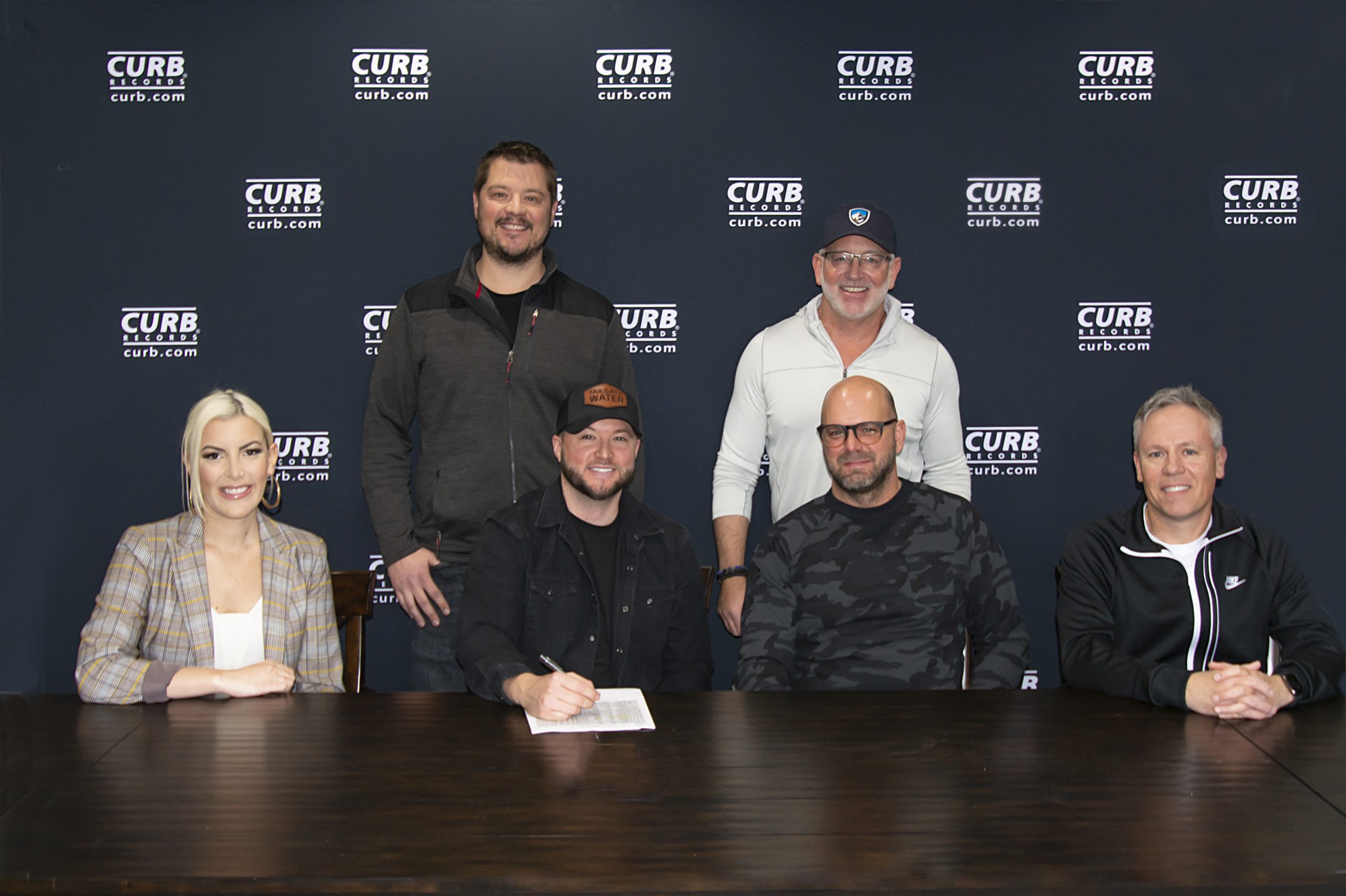 The Kentucky native is already a member of the Curb family, signing to Curb | Word Music Publishing two years ago and penning songs recorded by Jake Owen, Dylan Scott and Trace Adkins, among others.

Hart landed his first gig at 19 as the lead singer of a local country band, and garnered his first album cut in 2017. Upon moving to Nashville, he established himself as a sought-after co-writer, vocalist and artist on the rise. He has already amassed nearly four million streams with a handful of tracks he released independently.

In partnership with Curb, Hart has already released two originals–“Forget To Remember You” and “My Daddy’s Fault.” This Friday (Jan. 27), he’ll release his new breakup track, “6-Pack Gone.”

“We are proud to continue our wonderful relationship with Kelsey Hart,” shares Curb Records Chairman Mike Curb. “We are excited to welcome him to the roster as a recording artist and look forward to the future.”

“The most important thing to me as an artist has always been to stay true to myself and create music I believe in,” adds Hart. “Curb Records shares that vision and has built a team that I’m honored to officially be a part of. This is just the beginning and I’m looking forward to many years of creating and sharing my music with y’all.”