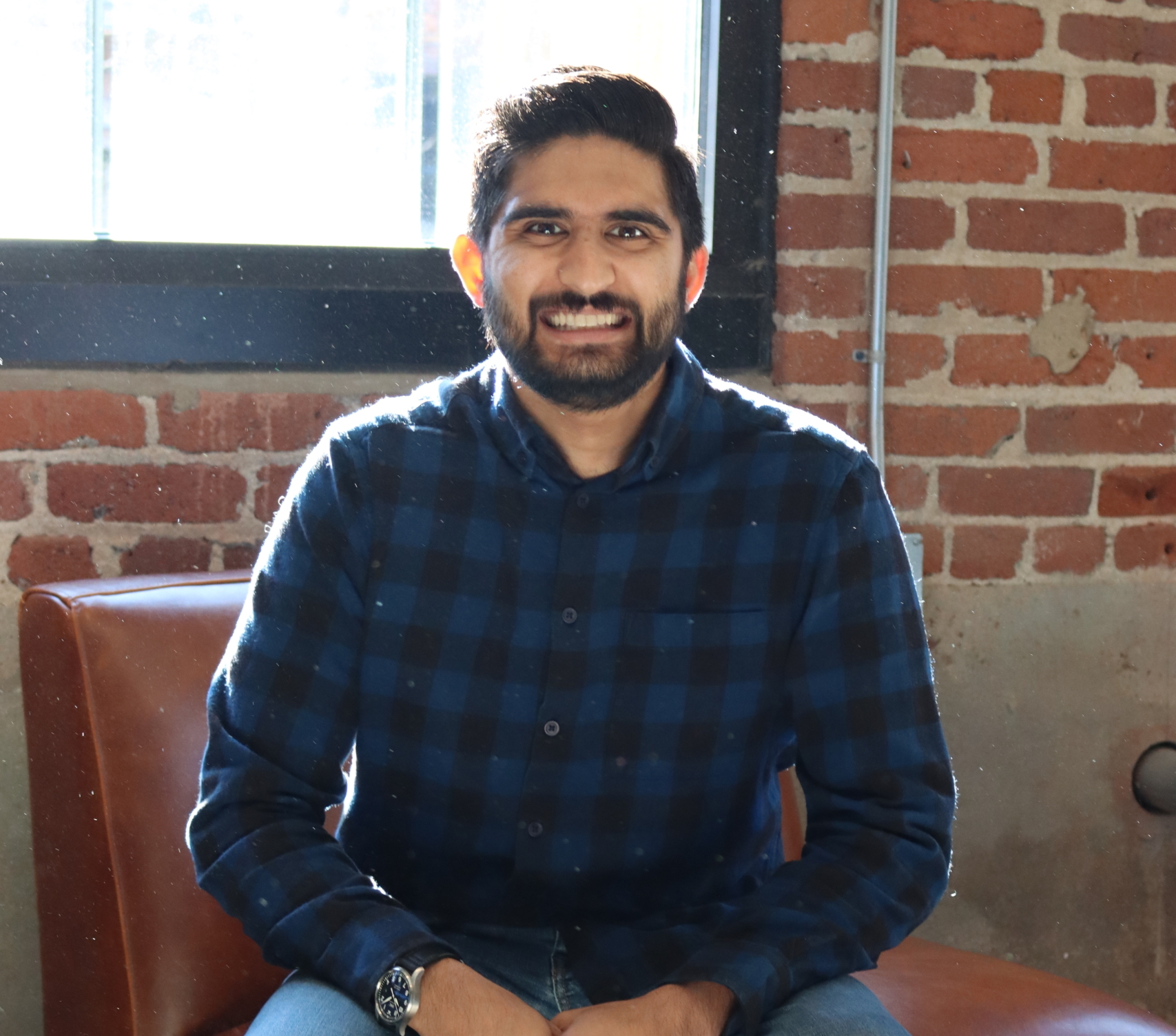 Agent Adi Sharma has joined The Neal Agency (TNA) as co-head and agent, expanding the nine-act company to a dozen clients.

Coupled with the newest staff addition, TNA has also announced the signing of lifestyle brand Stevenson Ranch to extend the brand’s footprint in the live space and help curate and create live events.

Cementing one year in business in December of 2022, TNA has already begun to establish its place as a top talent agency with some of the highest grossing tours in 2022. The company has already earned recognition and nominations by both the 2023 CMA Touring Awards and Pollstar Awards. 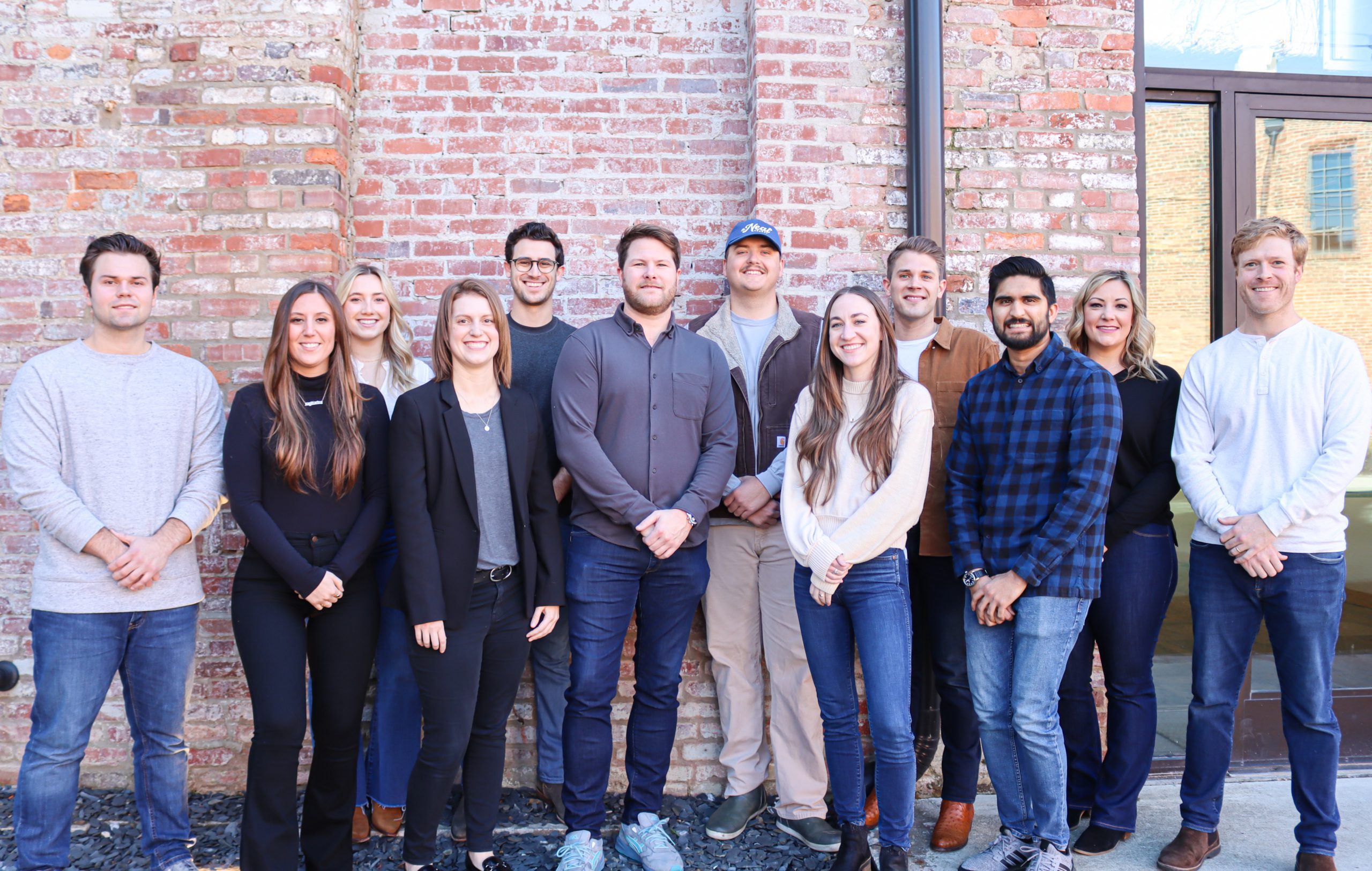 “It’s surreal to think this time last year we only had two employees, other than myself, and no office. Going into 2023, I am able to walk into a full office of twelve each morning–which is both humbling and exciting,” shares Austin Neal, a third generation country music booking agent. “Adding Adi’s leadership to that mix will allow the company and our culture to reach new heights in our sophomore year. We are all so excited to be able to work with one of the brightest young agents in this business who will undoubtedly help lead the company going forward.”

“Austin and I have known each other since I moved to Nashville and we have always had a very like-minded approach to supporting and growing artists’ careers,” adds Sharma. “To see what he and this team have built in the span of a year is inspiring. I couldn’t be more excited to be a part of this rapidly growing team, to work with one of the best agents in the business, and to help the company continue to grow into the future.”

TNA has a hearty slate of shows on tap for 2023, including Wallen’s “One Night At A Time Tour;” Hardy’s 2023 “The Mockingbird & The Crow Tour,” which is sold-out across 19 cities; and Rice’s “Way Down Yonder Tour,” is set for 36 dates running through the summer. Additionally, Seaforth will embark on their first headlining tour in 2023, while Ernest, who embarked on his first headlining tour last fall, will join Wallen on all dates of his 2023 tour.