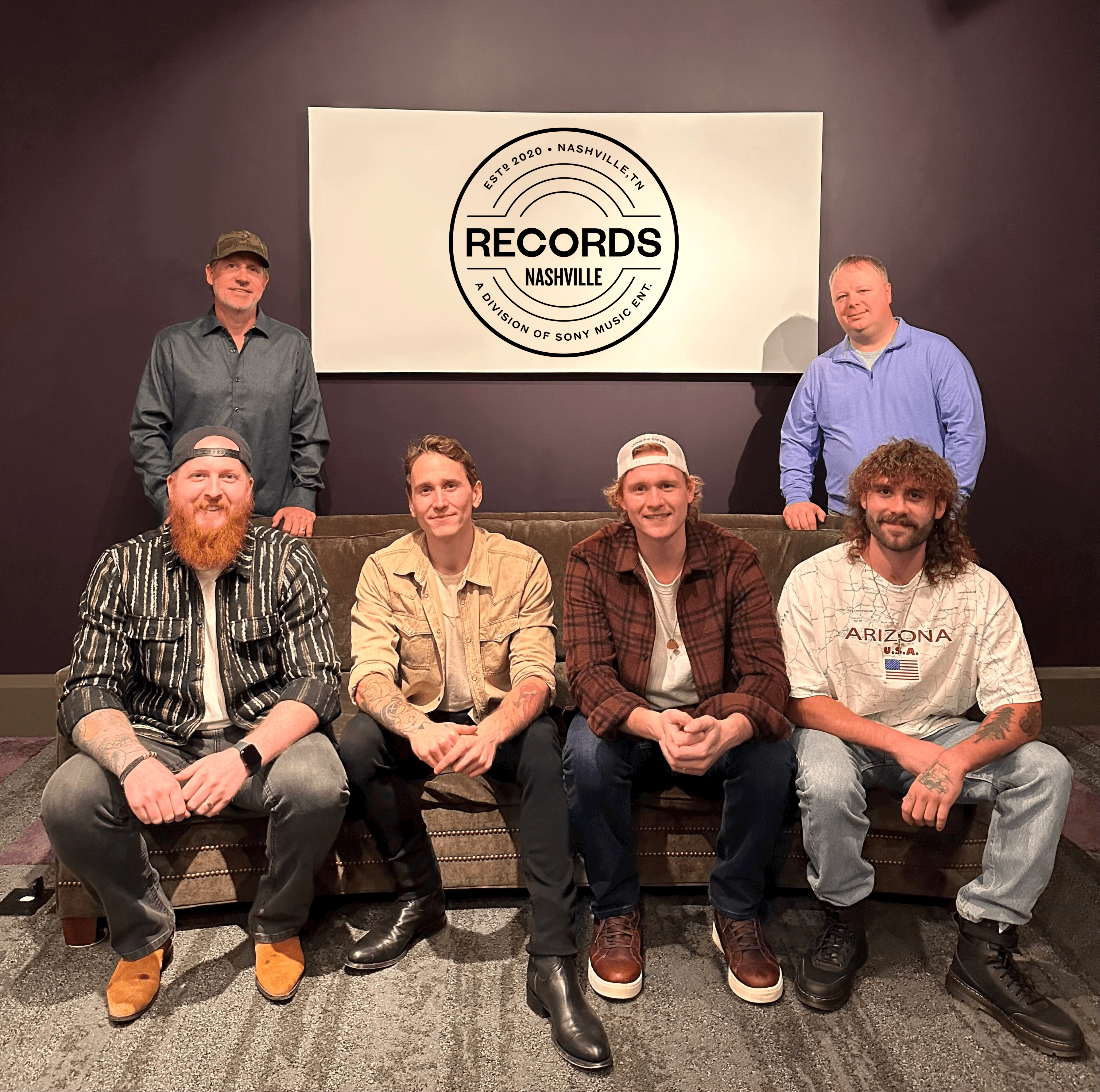 Made up of Barker (lead vocals/guitar), Taylor Abram (guitar/background vocals), Connor Stephen (drums) and Bobby Martin (bass), the band has racked up four Gold-certified No. 1 tracks with singles such as “Chills,” “Keep It Simple,” “Over All Over Again” and “New Old Trucks.” With hundreds of millions of career streams under their belt, the group will cement their presence in Music City and beyond with the help of RECORDS’ team, consisting of Joe Fisher (EVP) and Josh Easler (EVP Promotion and Commercial Strategy).

“From the live show to the songwriting the James Barker Band is the real deal,” Fisher shares. “The new music is outstanding and the RECORDS team is really excited to be working with them!”

“It’s special to go from being a fan to being a colleague, and that’s what happened when we signed James Barker Band,” Easler adds. “I’m extremely excited to officially be working with this band and I am confident that this will be a momentous year for the group.”

“We’re so excited to be working with a crew that has a ‘music first’ mentality,” Barker notes. “The whole RECORDS team is so driven and focused on releasing world class projects, and we can’t wait to crush it together with them going into this next season!”