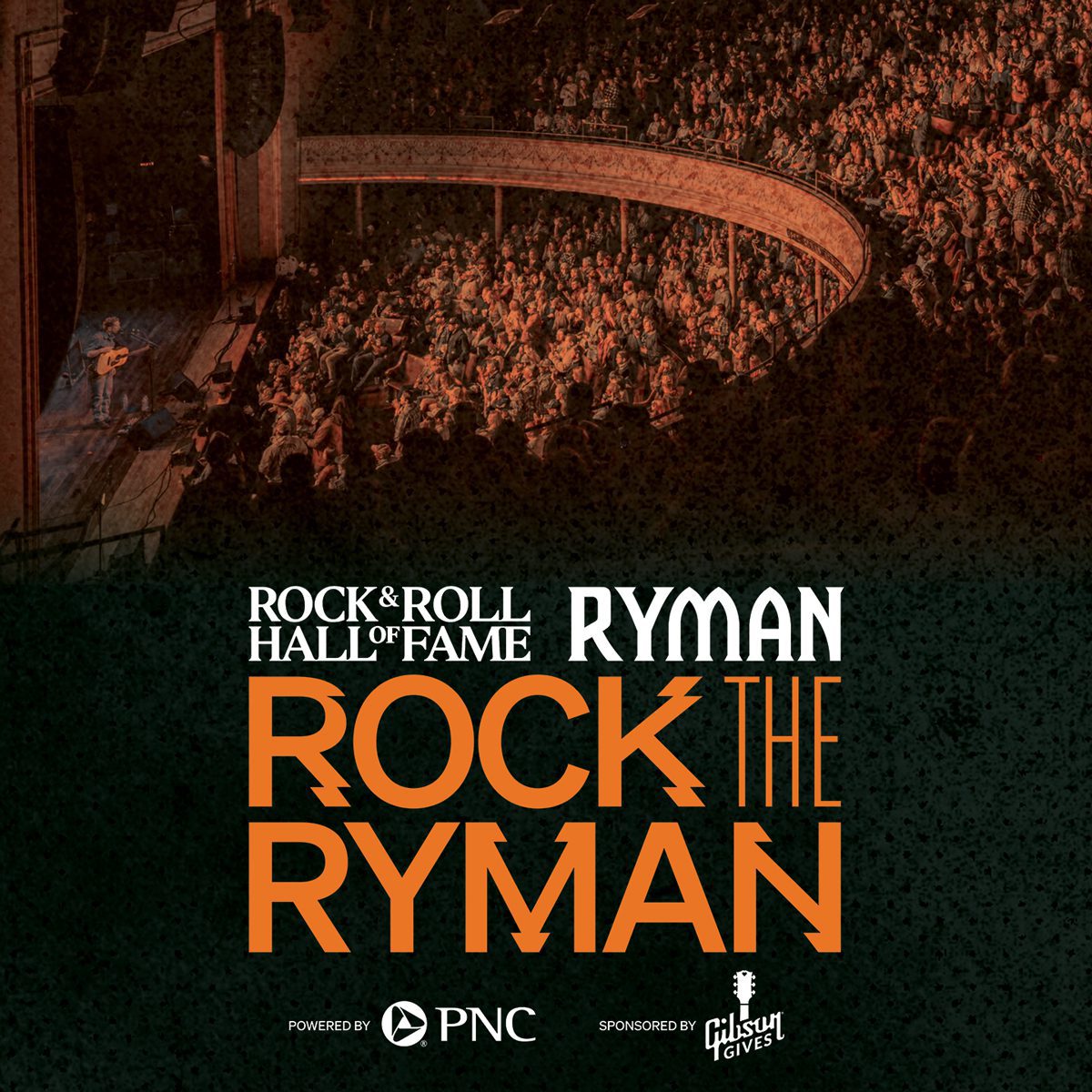 Hosted by noted guitarist/songwriter Charlie Worsham, this night of music will feature performances by The War and Treaty, Gavin DeGraw, and country duo Maddie & Tae, with more performers to be announced in the coming weeks. Each artist will perform songs by Rock & Roll Hall of Fame inductees that have influenced them.

Tickets go on sale to the public on Friday (Jan. 27) at ryman.com. Proceeds from the event will help preserve and celebrate the history of the genre at the Rock & Roll Hall of Fame and Ryman Auditorium.

“More than 100 Rock & Roll Hall of Fame Inductees have performed on the Ryman’s hallowed stage throughout its 130-year history,” notes Greg Harris, President & CEO of the Rock & Roll Hall of Fame and Museum. “We are thrilled to continue our collaboration with the Ryman by bringing together artists and fans for one incredible night to experience the power of rock & roll through some of Nashville’s great talent.”

In November, the Ryman opened a major exhibit, “Rock Hall at the Ryman,” to celebrate the Ryman’s mark on rock history. The interactive exhibit features Rock & Roll Hall of Fame inductees, including James Brown, The Byrds, Eric Clapton, Foo Fighters, Joan Jett and Dolly Parton, in addition to country icons Johnny Cash, Elvis Presley and Hank Williams, who were early practitioners of what would become rock & roll.