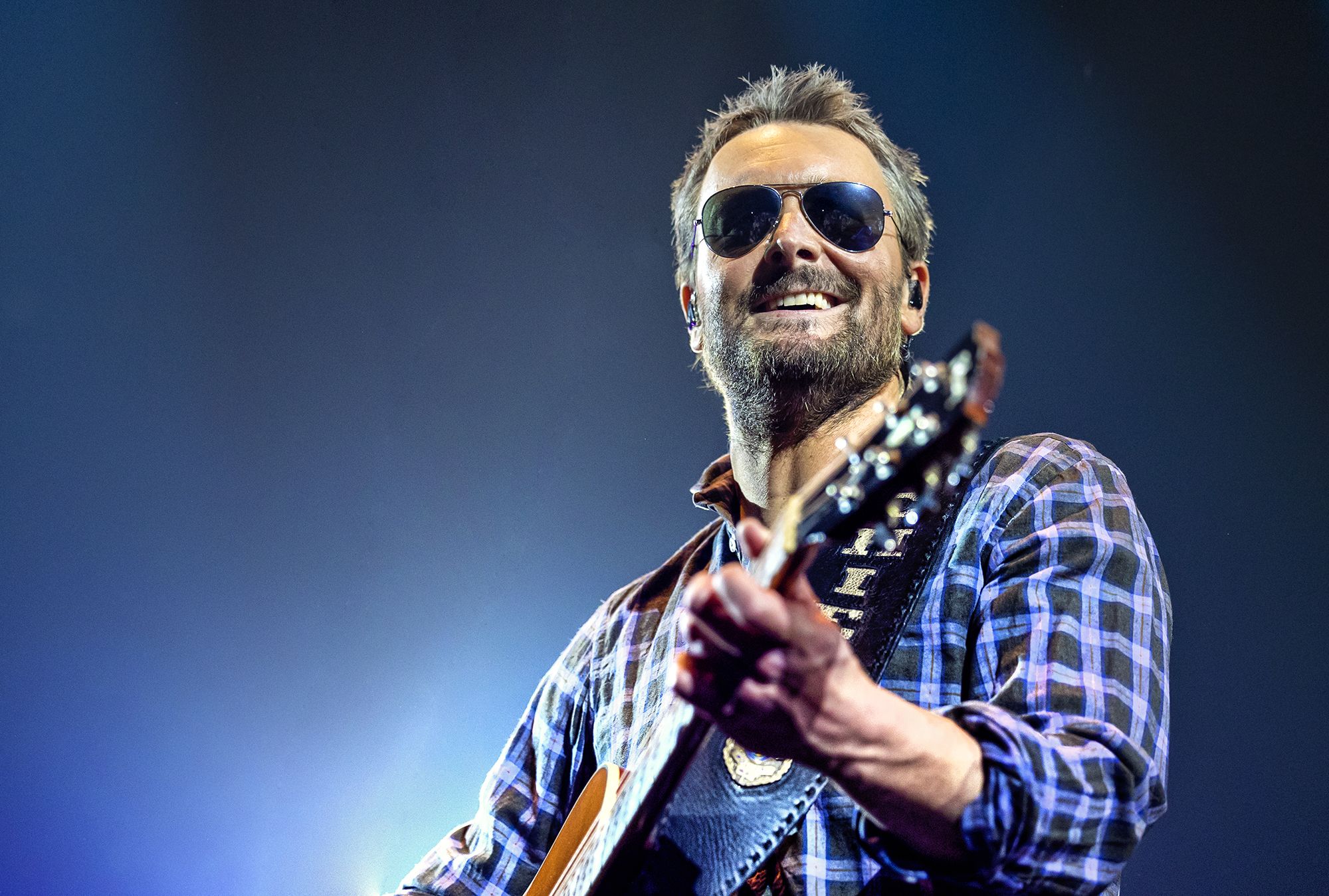 Due to overwhelming demand, Eric Church has added eight new shows to his “Outsiders Revival Tour” this summer.