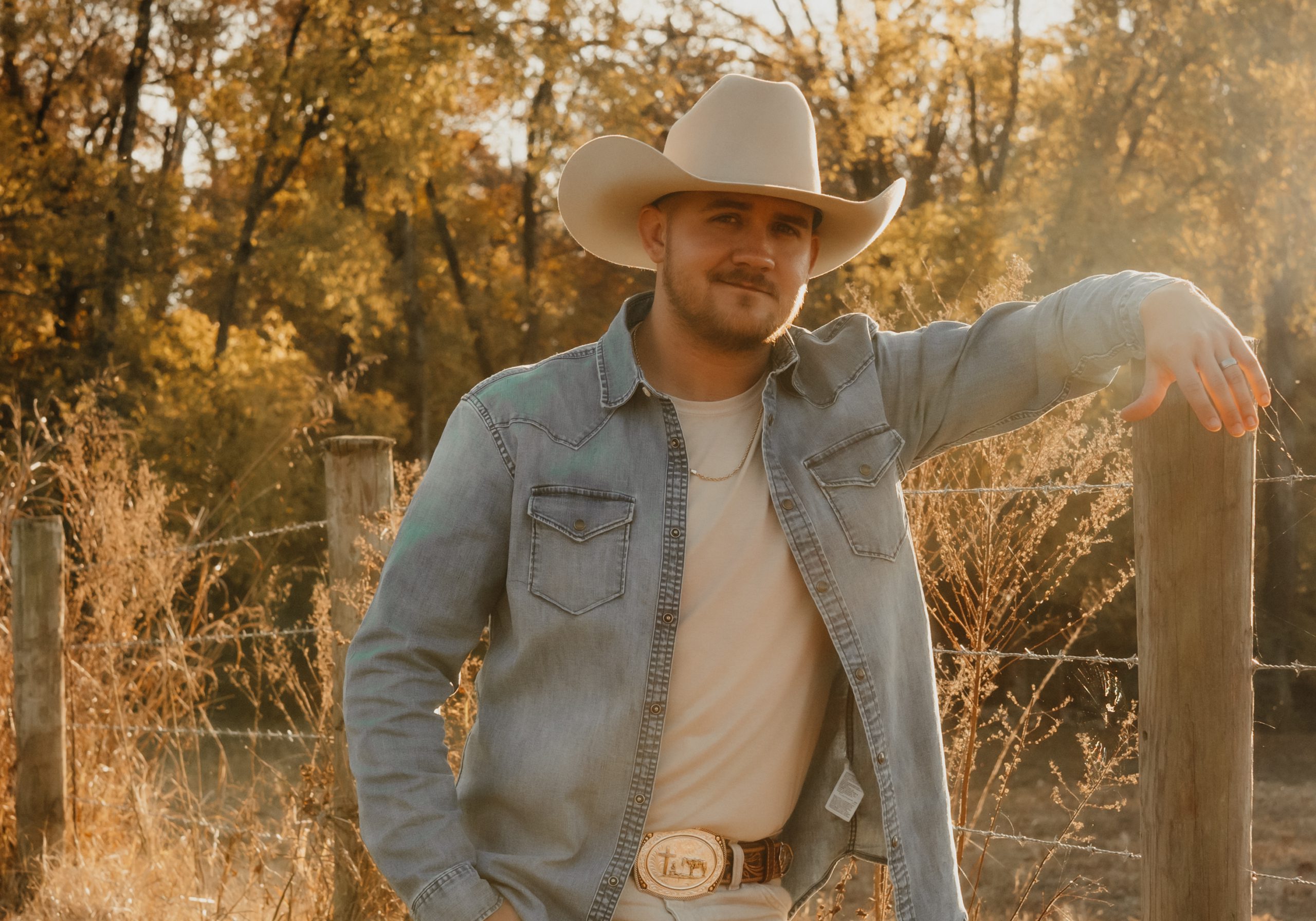 Grammy-nominated artist Drew Parker has released “At The End Of The Dirt Road,” the title track of his forthcoming EP, expected to release this year, as well as the namesake to his upcoming tour.

The new music comes on the heels of recent releases “Raised Up Right” and “Little Miss Saturday Night.” The songs followed Parker’s seven-track EP While You’re Gone. The title track went on to be his first major-label single and was featured in his Grand Ole Opry debut set, where he received a standing ovation. 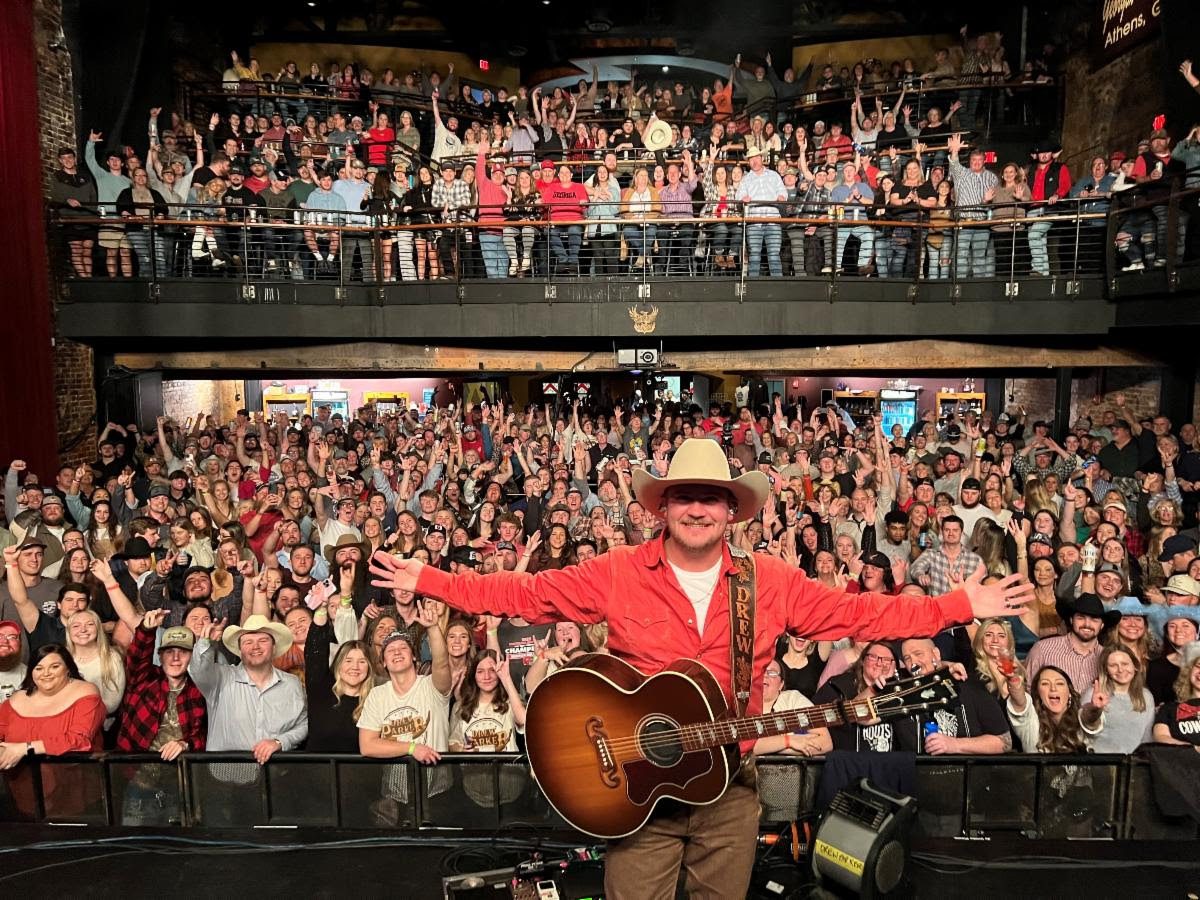 Drew Parker at the Georgia Theater.

Parker kicked off his “At The End Of The Dirt Road Tour” with a sold-out show at the Georgia Theater in Athens, Georgia last night (Jan. 19), marking his headlining debut at the venue located just 45 miles from his hometown. Noah Hicks, Sarah Allison Turner and Meghan Patrick will join Parker on select dates during the trek, which spans into March.

The Georgia native received his first Grammy nomination this year for Best Country Song for co-writing Luke Combs’ No. 1 hit “Doin’ This.” Parker has also served as a co-writer on Combs’ “1,2 Many” and “Forever After All,” which won Song of the Year at the 2022 BMI Country Awards.

Tickets for the “At The End Of The Dirt Road Tour” are on sale now. For more information, click here.