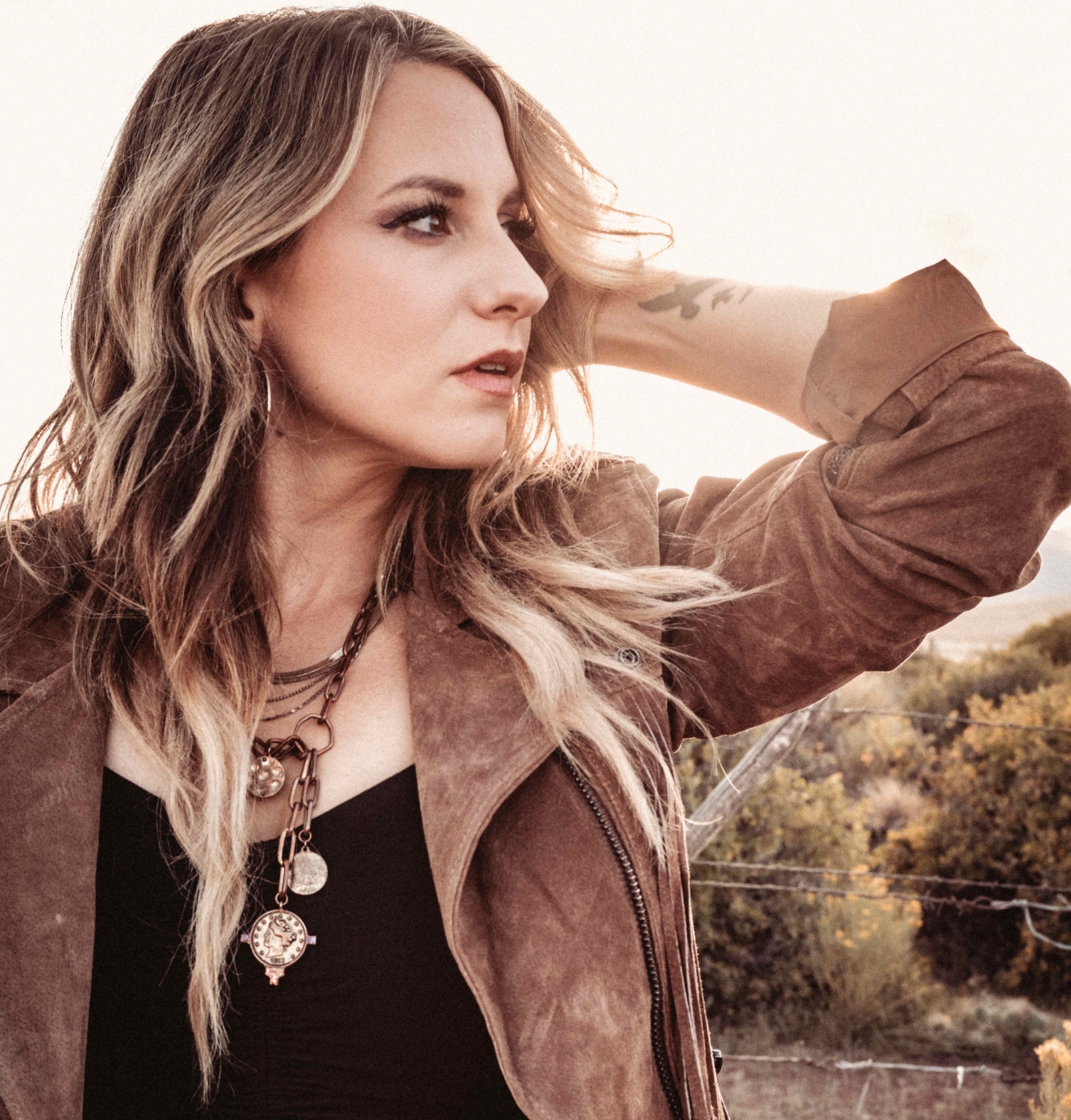 Monument Records’ Caitlyn Smith has unveiled the second half of her self-produced High & Low project will arrive on April 14. Following the release of High in March 2022, Smith will add six new songs–the Low portion–to create her third full-length record.

The five additional new tracks help to further capture the full picture of who Smith is as an artist and creator. The first taste of what’s to come from the full album, “Lately,” is available everywhere now. Written alongside Gordie Sampson and Troy Verges, Smith details the attempt to overcome loss using a series of distractions.

Looking back at the making of High & Low, the award-winning songwriter realized she had celebrated the “highs” of life publicly while navigating the “lows” in private. Over the course of writing and producing the project, she learned to embrace all aspects of her life, including the “lows.”

“Nobody can have the highs without the lows,” Smith reflects. “When I decided to produce this album, I knew it was going to be a challenge–and musically it was a beautifully stretching and exciting experience. But it brought me into this unexpected season of life where I started facing all these roadblocks that were holding me back. Fear. Doubt. Denial. And I was really forced to finally bring these issues into the light. I went from hiding behind my songs to being able to say it out loud in the room–and that’s something I’m really proud of.

In 2022, the Minnesota native earned her first ACM Awards nomination for New Female Artist of the Year. With two upcoming performances set for “Opry at the Ryman” on Jan. 21, she plans to announce her 2023 shows in the coming months. 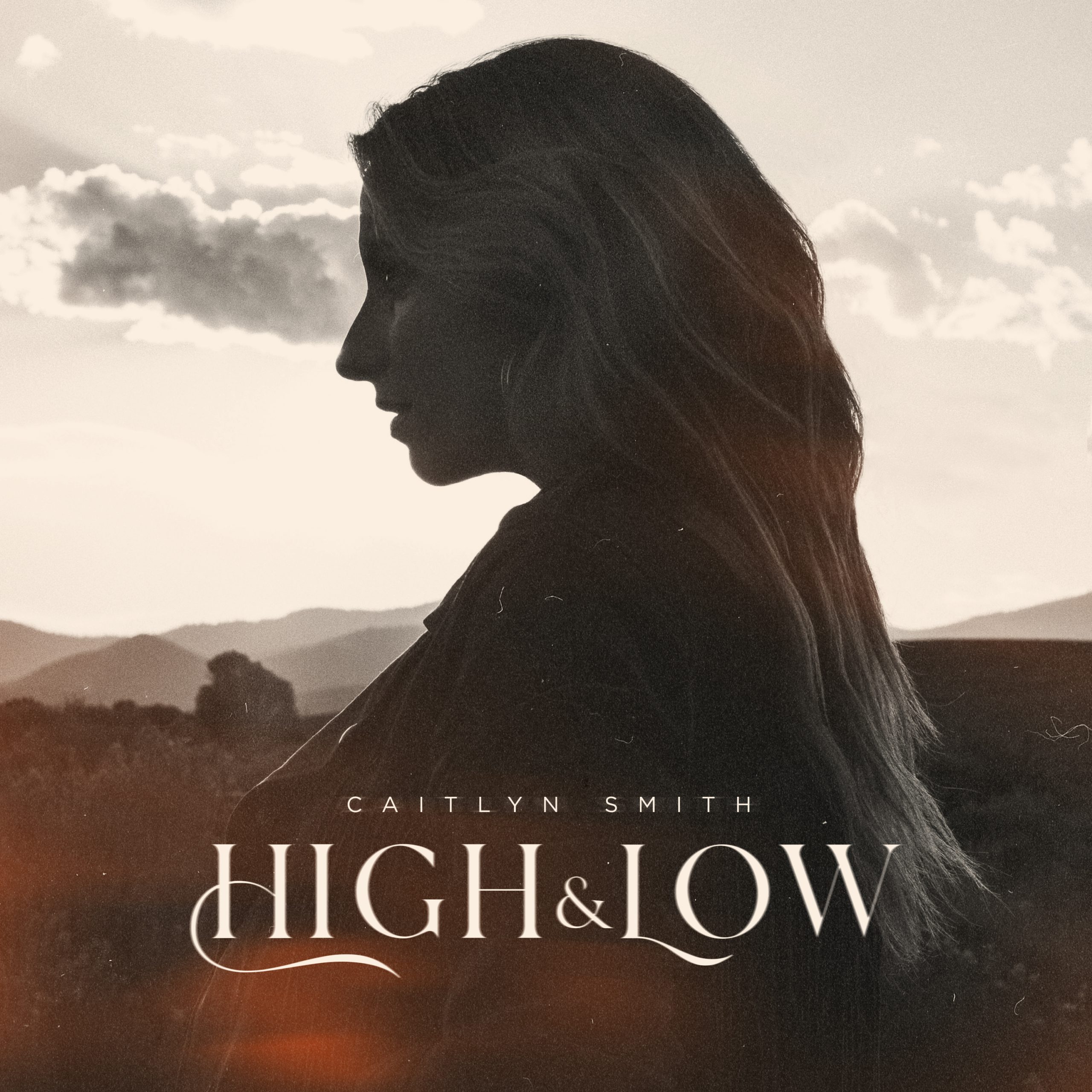 High & Low Track List:
*Denotes new song
1 High – Intro
2 High
3 Dreamin’s Free
4 Lately*
5 Mississippi*
6 Good As Us
7 Alaska*
8 Maybe In Another Life
9 I Think Of You*
10 Nothing Against You
11 Downtown Baby
12 Writing Songs and Raising Babies*
13 I Don’t Like The World Without You
14 The Great Pretender*