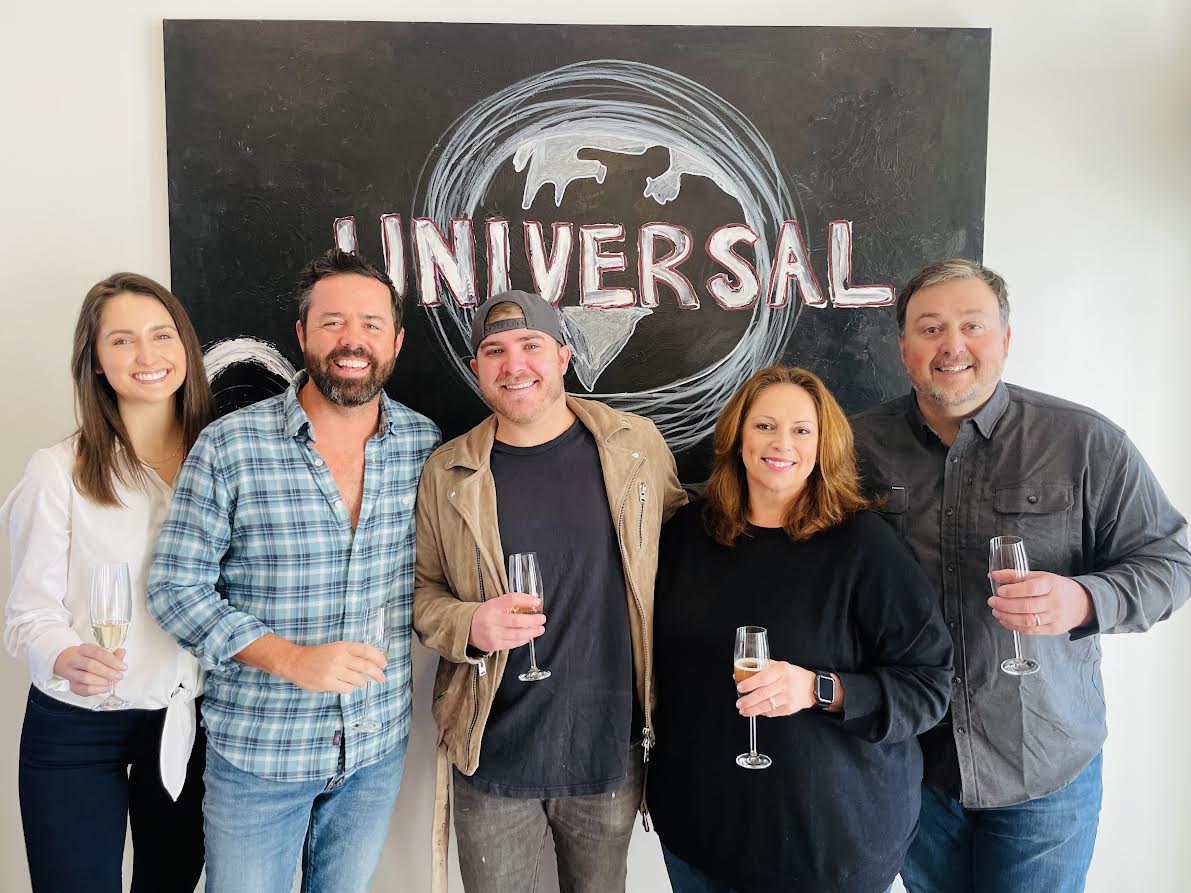 Ross Ellis has signed an exclusive, global publishing agreement with UMPG Nashville and songwriter Brad Tursi, who is also a member of country band Old Dominion.

A native of Monterey, Louisiana, Ellis formed a band at 15 and gained a strong following throughout high school and college, playing venues across Louisiana and Mississippi. After graduating from University of Louisiana at Monroe, he moved to Nashville to pursue music full time. Ellis has had cuts by Lainey Wilson, Tim McGraw, Gary Allan and Tyler Farr.

“When Brad approached us about working together with Ross, it was an immediate YES,” notes Cyndi Forman, Senior Vice President A&R, UMPG Nashville. “We were already fans of his writing coupled with joining forces with Brad just makes so much sense.”

Tursi adds: “Over the years, I have listened to Ross’ songs just as much or more than some of my favorite artists of all time. He has a truly unique, emotional voice and a way of turning a phrase totally his own.”

“I’m so honored to join forces with UMPG alongside the ever so talented, Brad Tursi, to kickstart this new and exciting chapter in my songwriting career,” Ellis shares.