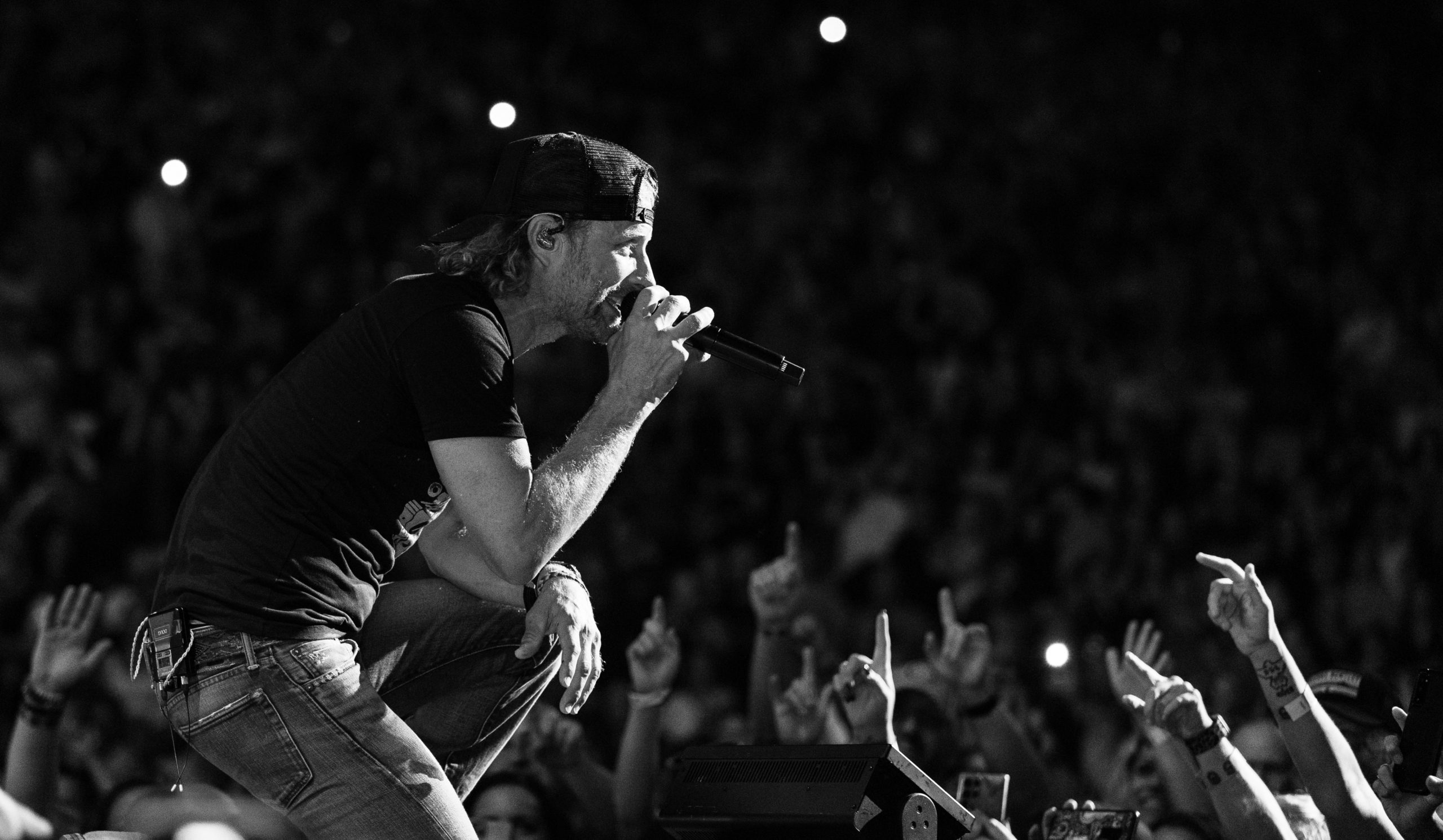 Dierks Bentley said farewell to an old friend in his new video for “Same Ol’ Me,” recording the nostalgic clip at Nashville’s famed Exit/In during the last days of December as they were closing the club down.

The setting marked the perfect backdrop for the sentimental new song, which muses on how the more things change, the more the good things stay the same. Bentley played the beloved iconic venue in the early days of his career, which opened in 1971. The venue was bought and shut down near the end of the year, but is slated to reopen under new management in 2023.

“My first time playing Exit/In was just as meaningful to me as playing the Ryman and Bridgestone Arena,” Bentley recalls. “I opened for Asleep at the Wheel before I had a record deal or anything. A manager was supposed to come watch me play, but they didn’t show up. I had a few too many Busch Lights and passed out under a bench. The last thing I remember hearing was Ray Benson’s booming voice. I woke up around 4 a.m. and realized I was all alone! It was bittersweet to be in there during the last days of December as they were closing it down. I felt honored to take a shot with the guys and toast to the history there and turn the lights off.”

The performance video of “Same Ol’ Me” is out now, and the track appears on Bentley’s upcoming 10th studio album Gravel & Gold, out Feb. 24.