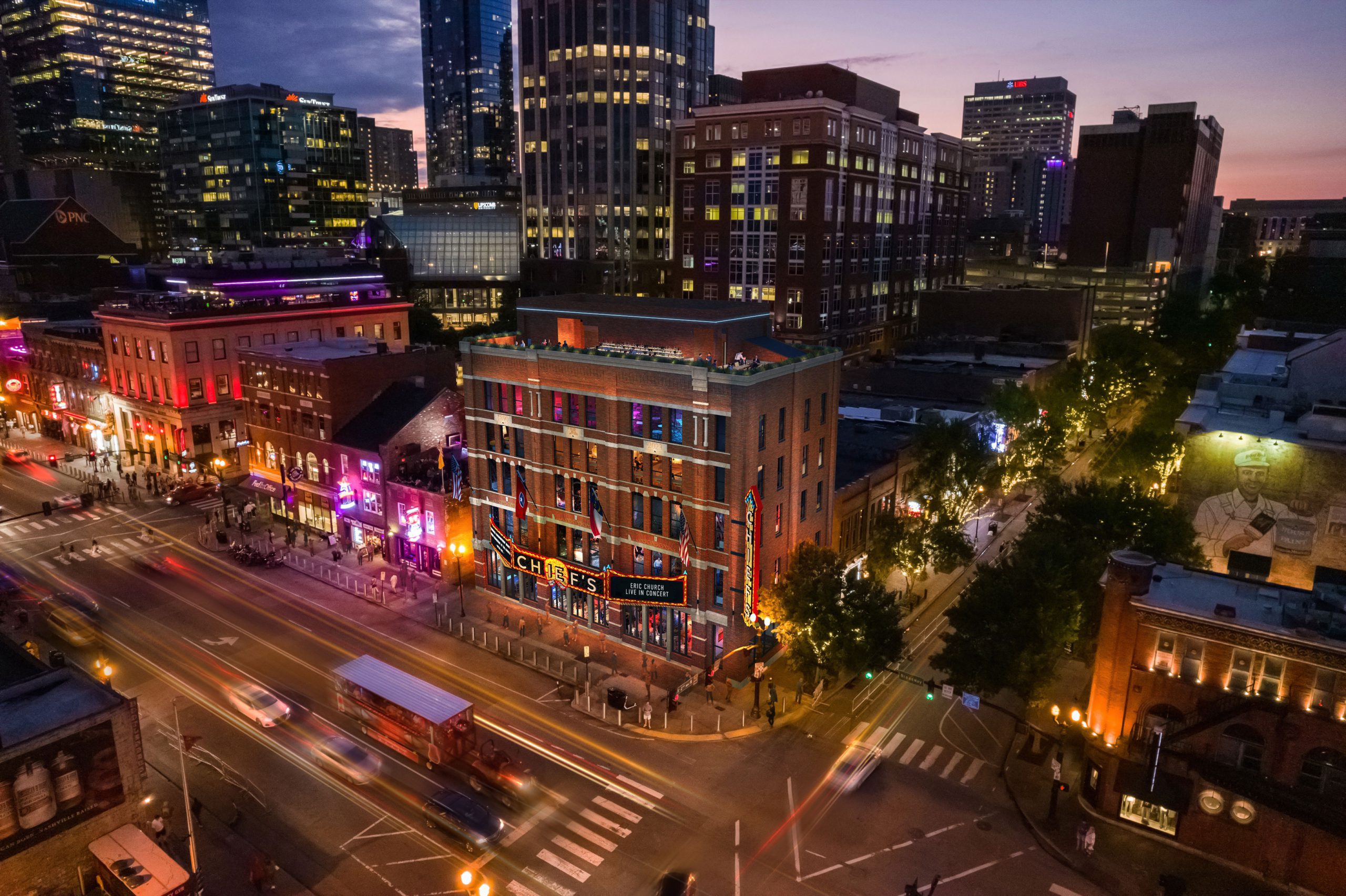 Situated at the intersection of 2nd Avenue and Broadway in the former Cotton Eyed Joe building, Chief’s is designed to pay homage to various chapters in the entertainer’s life. The new establishment will feature a ticketed venue for live shows, plus additional live entertainment throughout the building, with more than 3,000 concert posters from throughout Church’s career papering the ground floor. It will also contain a studio for live broadcasting featuring Church’s Outsiders Radio SiriusXM channel, as well as broadcasts by various media partners. 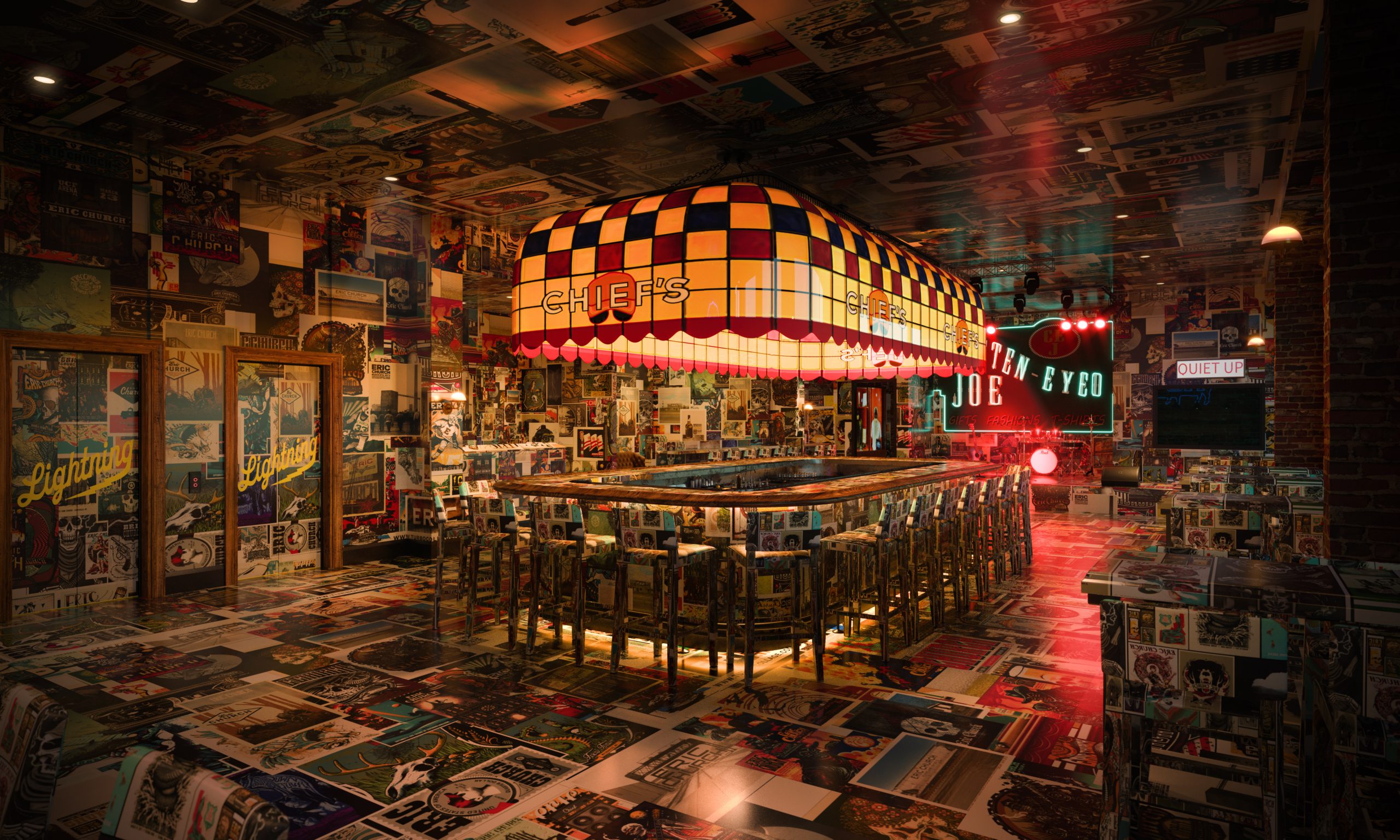 “I’ve had a blast working with Ben on the design of Chief’s,” says Church. “Like everything we do with our music, the same care and consideration has gone into every detail of this place. It will be unrivaled downtown. I can’t wait to play here.”

“Chief’s is an example of impactful design storytelling at its finest,” says Weprin, CEO and Founder of AJ Capital Partners. “We are excited to bring an experience unparalleled in the world of music, food, and entertainment to the heart of Broadway with one of the most storied properties downtown has seen. Through Rodney Scott’s Whole Hog BBQ, two seated music venues and a meaningful design, Chief’s is a physical manifestation to Eric Church and his musical legacy.”

Lorie Hollabaugh
Hollabaugh, a staff writer at MusicRow magazine, has over 20 years of music business experience and has written for publications including American Profile, CMA Close Up, Nashville Arts And Entertainment, The Boot and Country Weekly. She has a Broadcast Journalism and Speech Communication degree from Texas Christian University, (go Horned Frogs), and welcomes your feedback or story ideas at lholla[email protected]