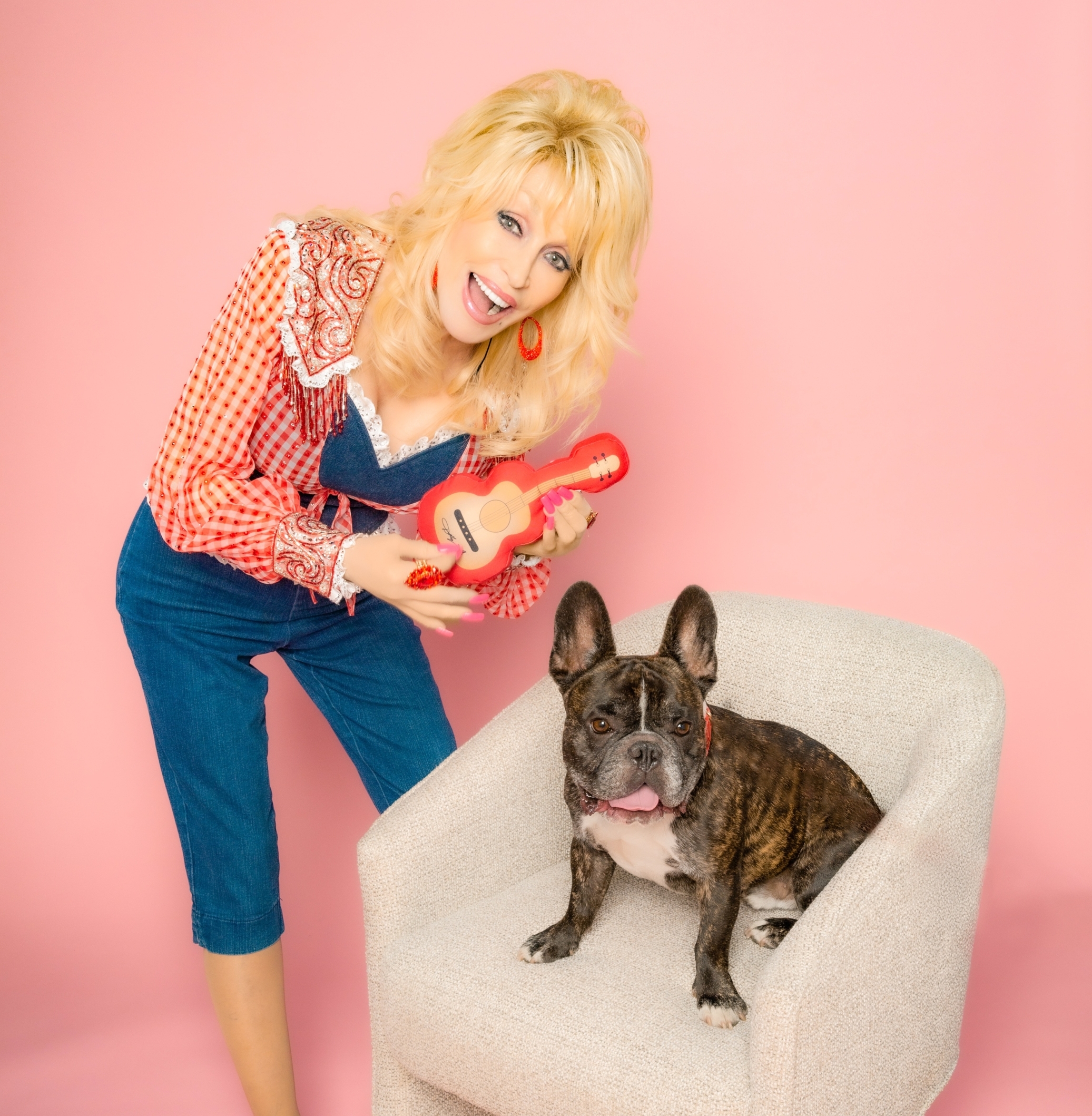 After a stacked 2022, Dolly Parton is already tacking on new endeavors for 2023 as she plans to publish a new picture book about her goddog, Billy the Kid.

Dolly Parton’s Billy the Kid Makes it Big tells the story of Billy the Kid, a dog who barks to the beat of country music and has dreams of becoming a country music star in Nashville. However, when he encounters some bullies at the Battle of the Bow-wows, he calls on his favorite songs, and the help of some new friends, to regain his self-confidence and be the star he always knew he could be. 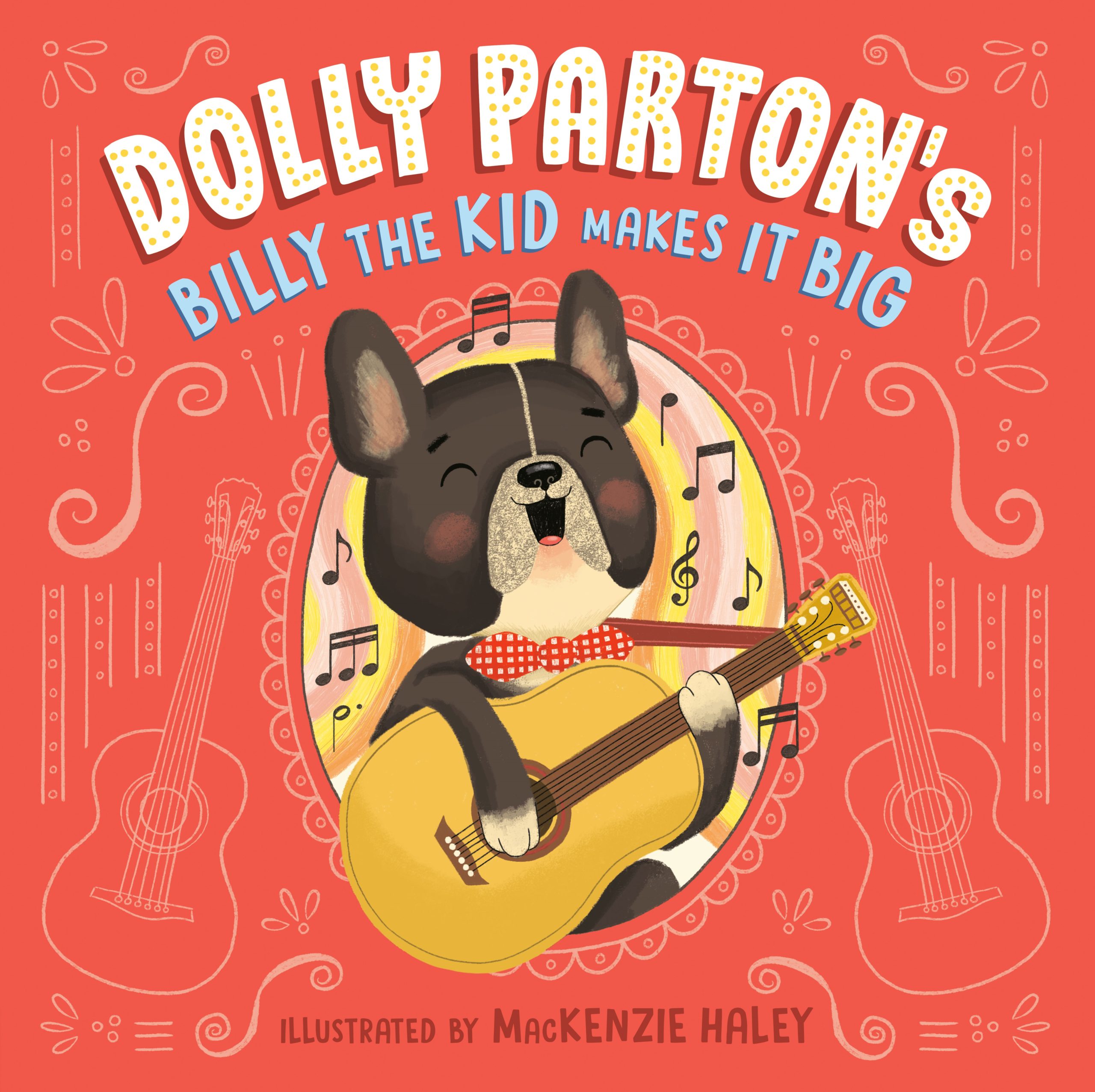 Set for release on April 25 through Penguin Workshop, the book, aimed at readers ages four to seven, will feature illustrations by MacKenzie Haley.

“I am so proud to bring this book and the message it conveys to life,” Parton shares. “Years back I wrote a song ‘Makin’ Fun Ain’t Funny’ for my children’s album I Believe In You. I wanted kids to understand how harmful bullying can be to someone. When I launched the Doggy Parton line of pet products earlier this year, my goddog Billy got to be the star of the show. Since he’s a big star now, I knew a story with him at the center could help drive home important messages in a unique way. I hope this is the first of many books with Billy.”

“Working with Dolly is a true delight, and we’re so happy to adopt her goddog, Billy the Kid, into the Penguin Workshop family!” adds Francesco Sedita, President, Penguin Workshop. “This story is going to bring joy (and a little bit of country) to so many.”