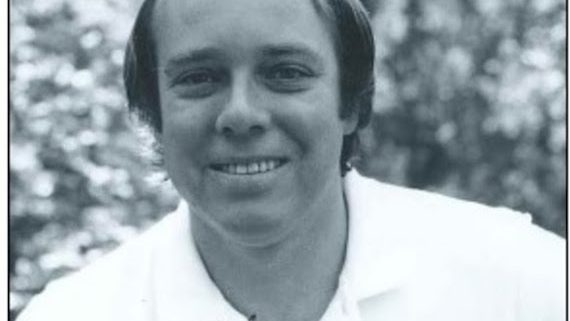 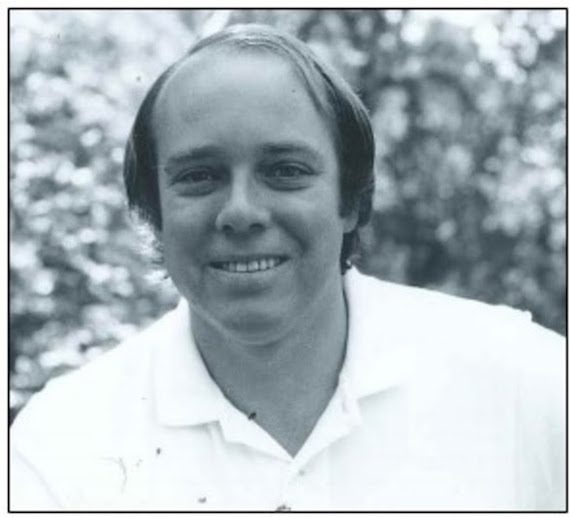 The Music Row premiere of “Lomax on Lomax” was a celebration of one remarkable family’s contributions to American folk music.

Staged on Tuesday evening (Nov. 29) at BMI, the show is a mix of stories and singing that’s an overview of the accomplishments of John Avery Lomax, Alan Lomax, Bess Lomax Hawes and John Lomax Jr. 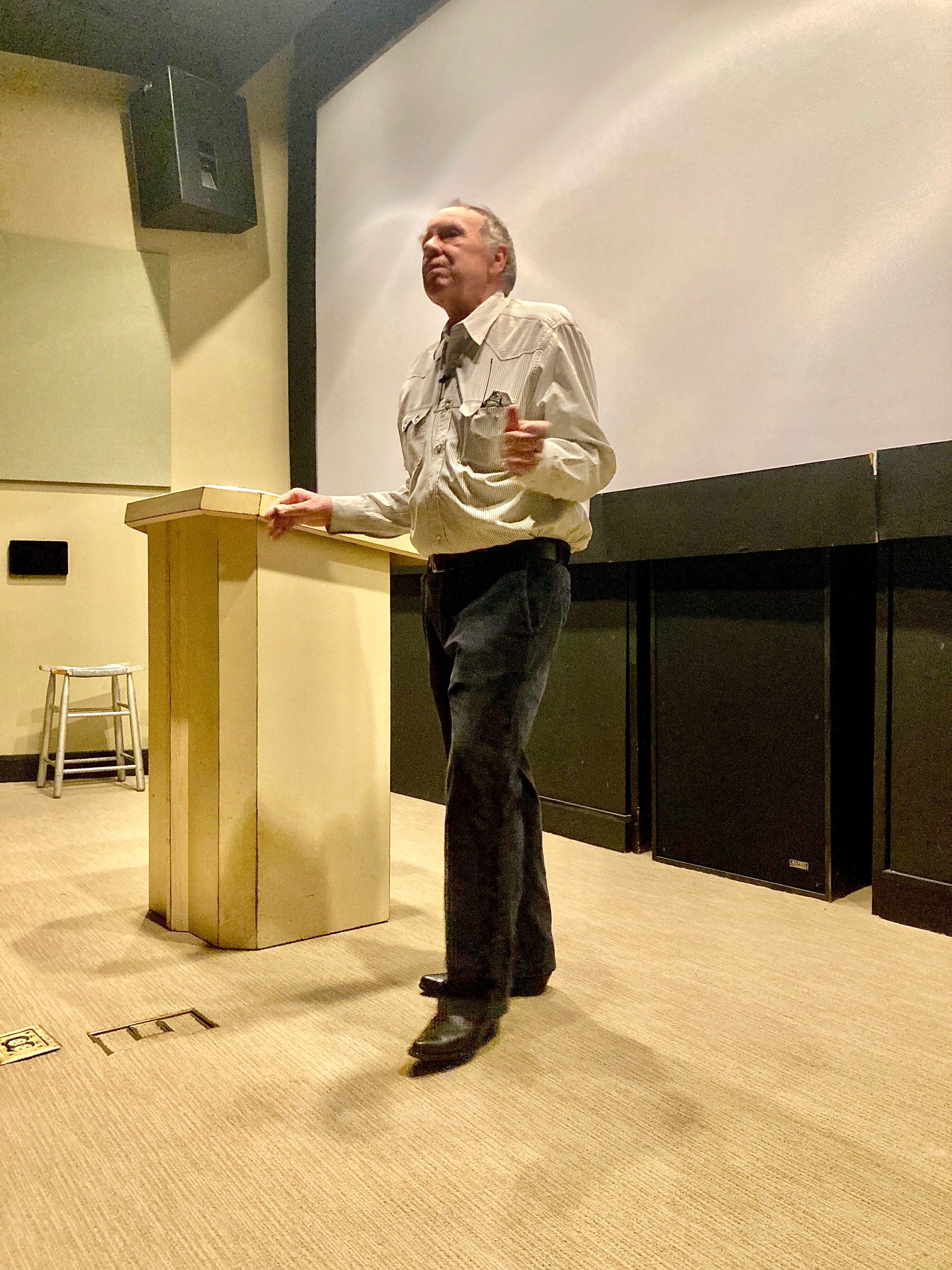 In Nashville, the best known member of that clan is John Lomax III. He has worn many hats since arriving in Music City 50 years ago. John has been an artist manager, a journalist, a publicist (or “tub thumper,” as he calls it), a label exec, a book author, a music publisher, an international record exporter, a show promoter, a newspaper owner and a record producer. On Tuesday, he added another role to that list…..performer.

“Lomax on Lomax” is his one-man show, and like anything else he undertakes, he does it with gusto. His declamatory, unaccompanied delivery of Lomax-related folk songs was interspersed with narrative bits that explained his illustrious family’s legacy.

His grandfather, John Avery Lomax (1867-1948), published Cowboy Songs & Frontier Ballads in 1910. It documented “Home on the Range,” among other classic western tunes. Son Alan Lomax (1915-2002) joined him as a song collector. They discovered Lead Belly (Huddie Ledbetter, 1888-1949), who gave us “Irene Goodnight,” among other timeless classics. Alan published The Folk Songs of North America in 1960. He was John’s uncle.

Alan & John Lomax made more than 17,000 field recordings, which became the core of the Library of Congress Recorded Sound Archives. Among the songs they preserved are “Cotton Fields,” “Sweet Betsy From Pike” and “Sloop John B,” all of which John presented on Tuesday.

Bess Lomax Hawes (1921-2009) was in The Almanac Singers, became a folklorist specializing in children’s songs and games, founded the National Folk Festival, was an influential guitar teacher and ran the Folk Division of the National Endowment for the Arts for 20 years. She was also a songwriter, notably of the 1959 Kingston Trio hit “M.T.A.” She was John’s aunt.

John’s father, John Lomax Jr. (1907-1974), co-founded the Houston Folklore Society. The organization was the training ground for Guy Clark, Nanci Griffith, Steve Earle, Eric Taylor, K.T. Oslin, Townes Van Zandt and Lucinda Williams, among others. He was the Lomax family “manager” and was also a recording artist on Folkways. John sang several folksong lyrics he learned as a boy from his dad.

You’ll be able to get a taste of it on WSMV Channel 4, because Terry Bulger was there shooting the show for one of his “Positively Tennessee” features on the evening news.