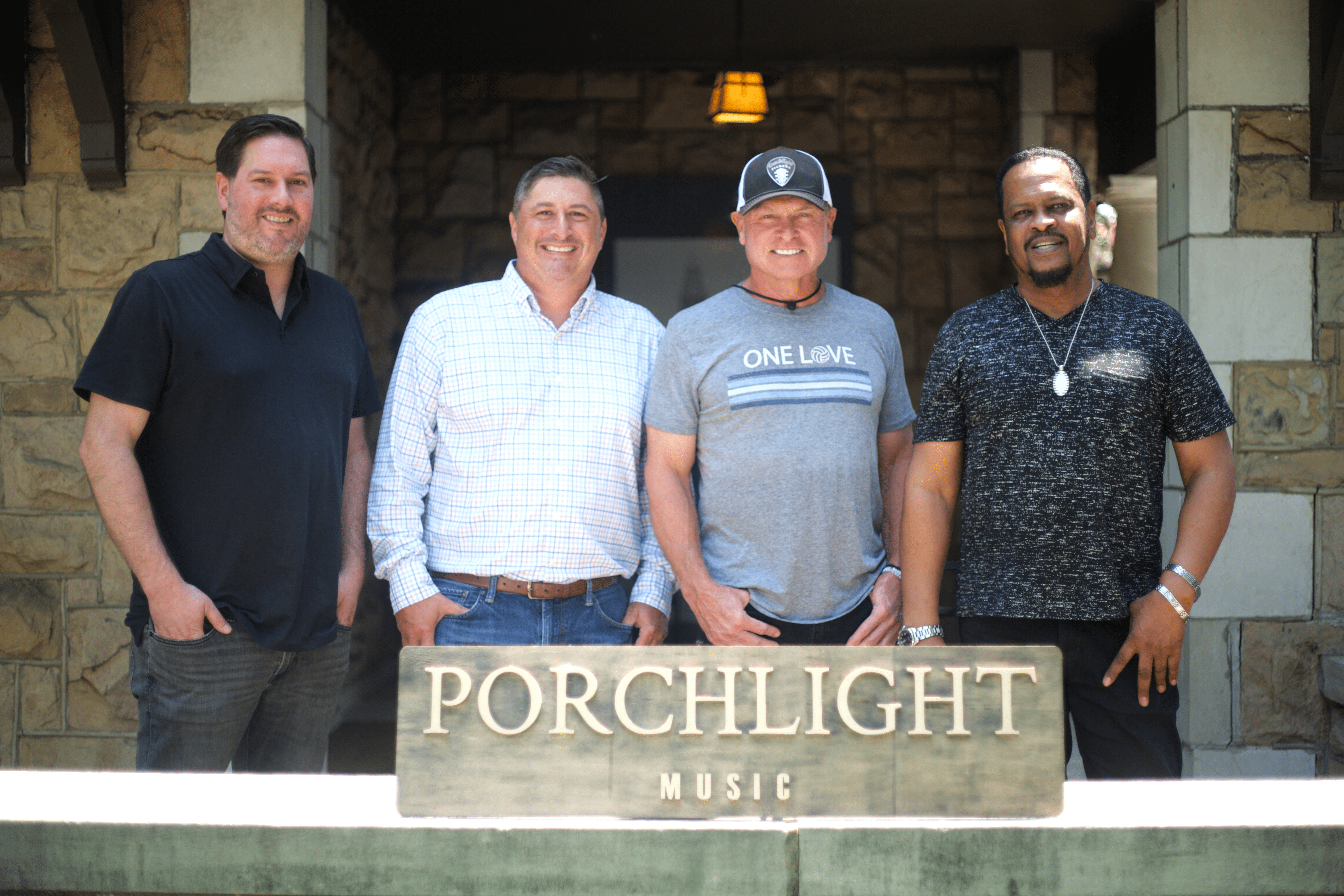 Singer-songwriter Tim James has extended his deal with Porchlight Music.

The Murfreesboro, Tennessee native began his professional music career in LA playing the club circuit and writing. Ten years later he moved back to Tennessee, signing his first publishing deal and landing his first No. 1. He has had cuts by Montgomery Gentry, Alabama, Chris Young, Buddy Jewell, Craig Morgan, Point Of Grace, and Lee Ann Womack, among others.

James’ chart-topping singles include “My List” (Toby Keith), “He’s Mine” (Rodney Atkins), and “Give It All We Got Tonight” (George Strait). In 2015, James, along with Darius Rucker and Rivers Rutherford, penned “So I Sang”and the title track for Rucker’s album Southern Style, as well as Chris Stapleton’s “Either Way” from the Grammy-winning Album Of The Year, From A Room, Volume 1.

James was nominated for the ACM Song Of The Year for “Love Like Crazy,” which was recorded by Lee Brice and stands as the longest-running song in the history of the Billboard Charts.