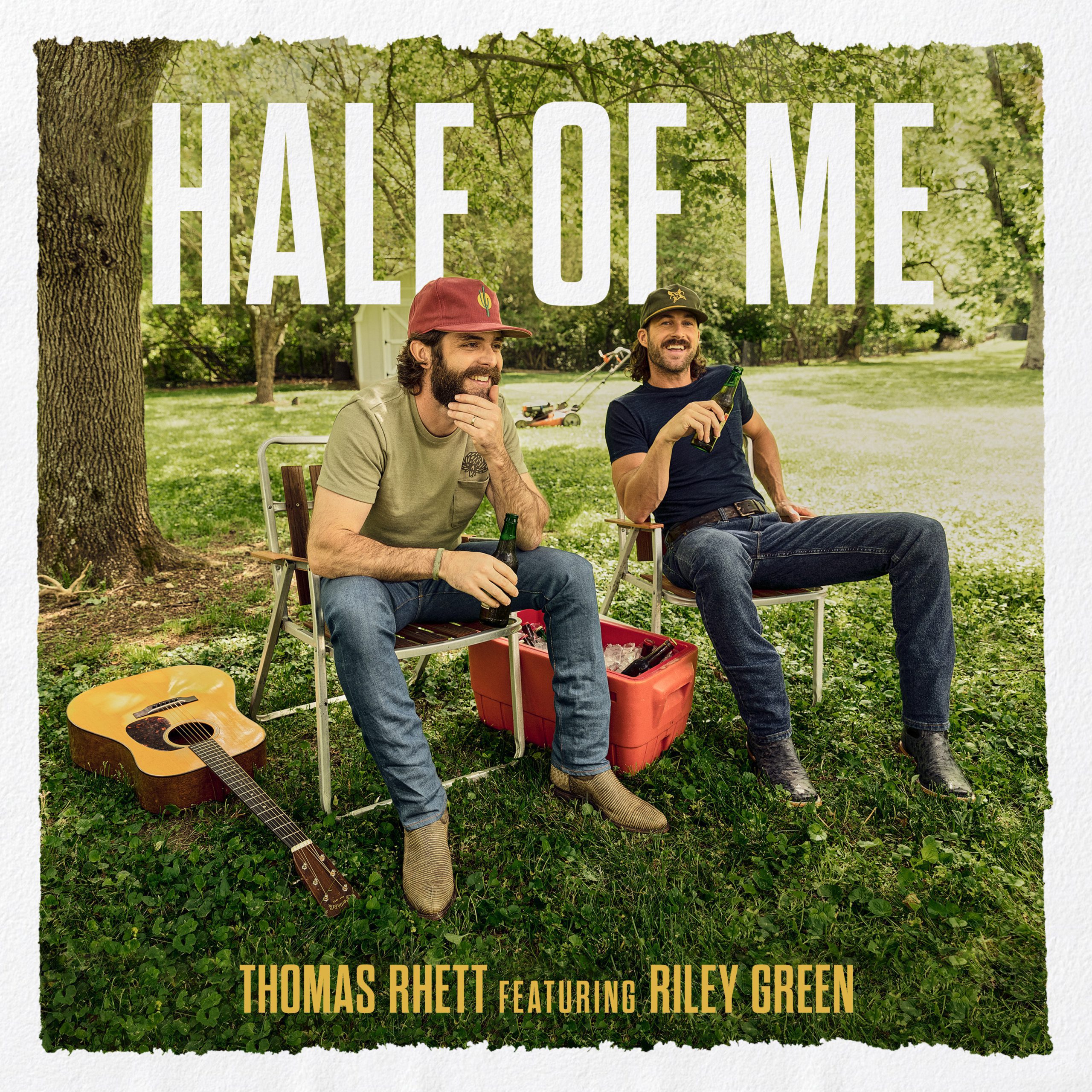 Thomas Rhett has notched his 20th career No. 1 as his current single “Half Of Me (feat. Riley Green)” hits the top of both the Billboard and Mediabase/Country Aircheck charts this week.

The track, which can be found on his sixth album, Where We Started, has also become the longest active consecutive No. 1 on the Country Aircheck chart. Written by Thomas and his father Rhett Akins, alongside Will Bundy and Josh Thompson, “Half Of Me” hit No. 1 on the MusicRow CountryBreakout Radio Chart on Oct. 7.

The second generation hitmaker has made 20 trips to the top of the country charts in less than 10 years. In 2013, he scored his first No. 1 single, “It Goes Like This.” Thomas wrote the track with Akins, Ben Hayslip and Jimmy Robbins, standing out as the first No. 1 written by a father and son. From there, he has continued to grow his collection of hits, including the record-breaking “Die A Happy Man,” “Craving You (feat. Maren Morris), “Beer Can’t Fix (feat. Jon Pardi),” and “Be A Light (feat. Reba McEntire, Hillary Scott, Chris Tomlin, and Keith Urban), among others.

“20 No. 1’s in 10 years is mind-blowing,” Thomas shares. “The support since 2012 by radio, songwriters, my team, and all the fans has been incredible. This is insane and I’m so grateful for this wild ride! I can’t wait to see what the next decade has in store.”