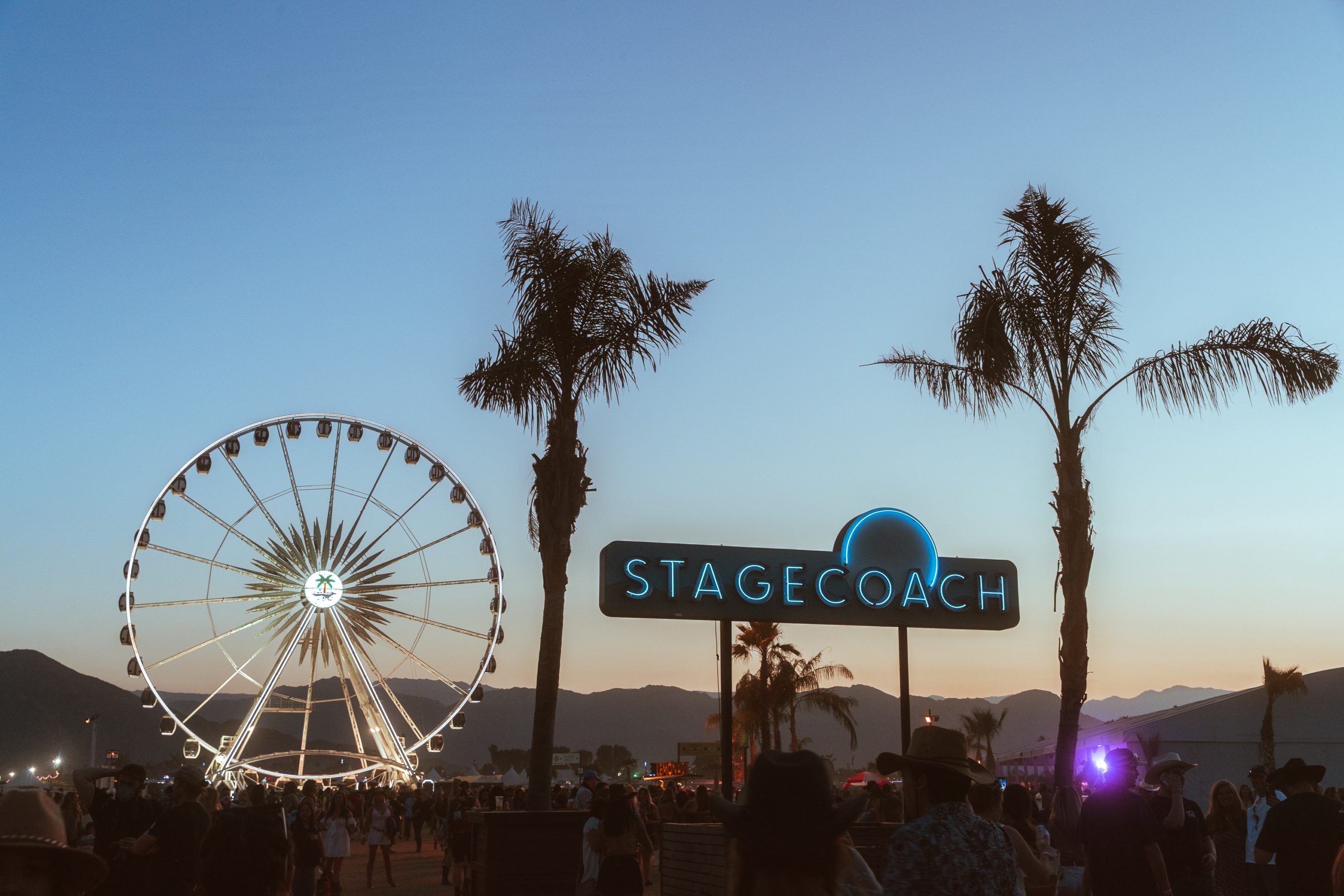 Photo: Courtesy of The Oriel Co.

Stagecoach, California’s country music festival, has announced the official lineup for the Palomino Stage. The festival will take place April 28 – 30 at the Empire Polo Club in Indio, California.