George Birge made his Grand Ole Opry debut on Tuesday, Nov. 22. After Opry member Jamey Johnson introduced the Records Nashville artist to the crowd, he performed “That Drink,” a new take on Neal McCoy’s “Wink,” as well his recent country radio No. 1 “Mind On You.”

“Mind On You,” from Birge’s self-titled debut EP, has already amassed over eight million streams. However, he almost didn’t record the hit. Produced by Ash Bowers and co-written by Birge, Jaron Boyer, Michael Tyler and  Colt Ford, the song was originally on hold for Jason Aldean. After Birge was offered a deal with Records Nashville, though, he decided to release it himself. 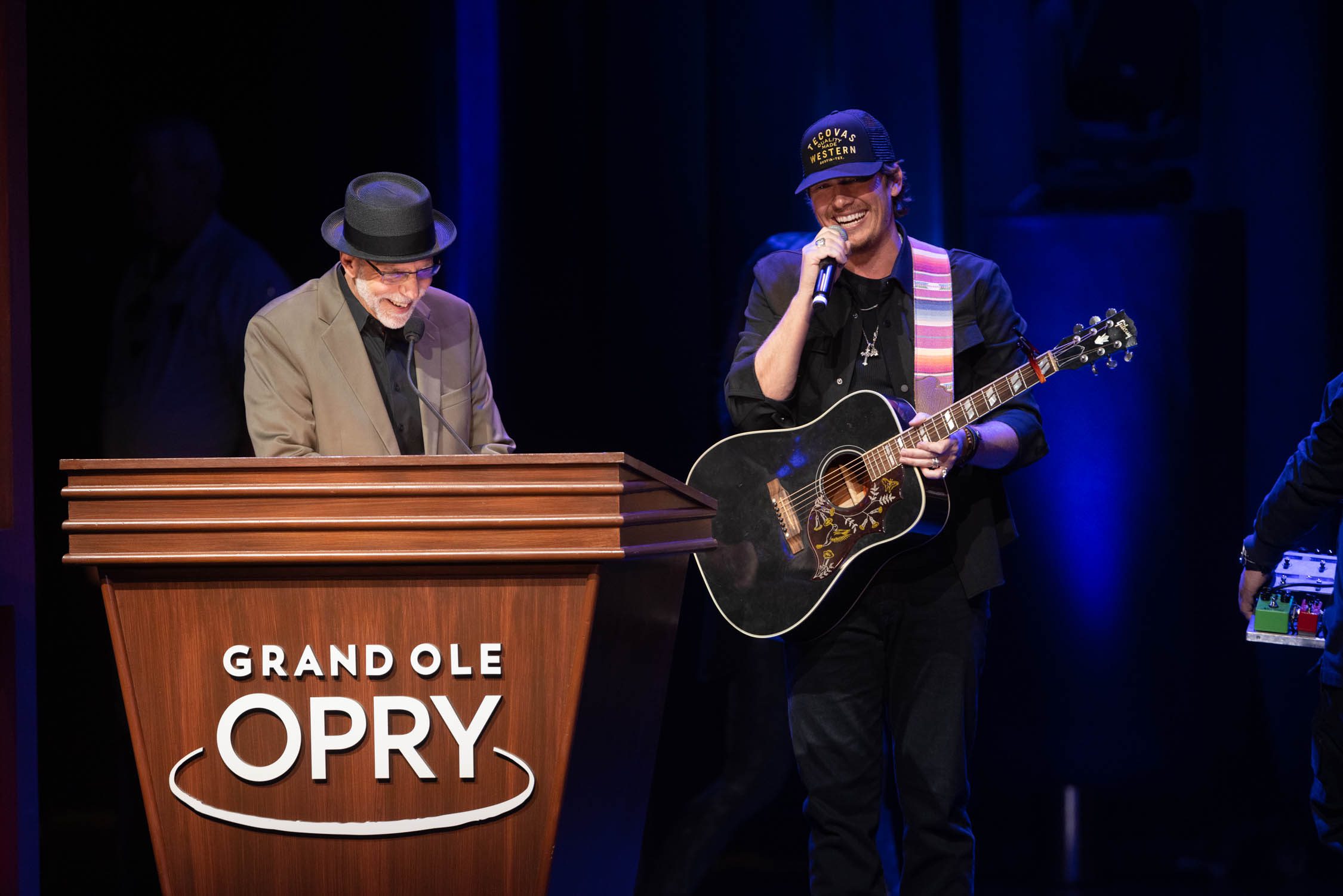 “This past year has been pretty wild for me. In 2020 I had basically given up the idea of playing live music. I thought I was going to write songs for other people. ‘Mind On You’ has changed my life,” shared Birge. “I still can’t believe I made my Opry debut tonight—it’s such a special place with so much history. I am truly humbled by this opportunity and can’t wait to be back.”

The Austin native has more than 30 million streams across his catalog to date. He is currently on the road with labelmate Matt Stell on his “Man Made Tour,” which will run through December. Birge will also appear as a special guest during Bobby Bones’ Comedically Inspirational show in Las Vegas on Dec. 4.