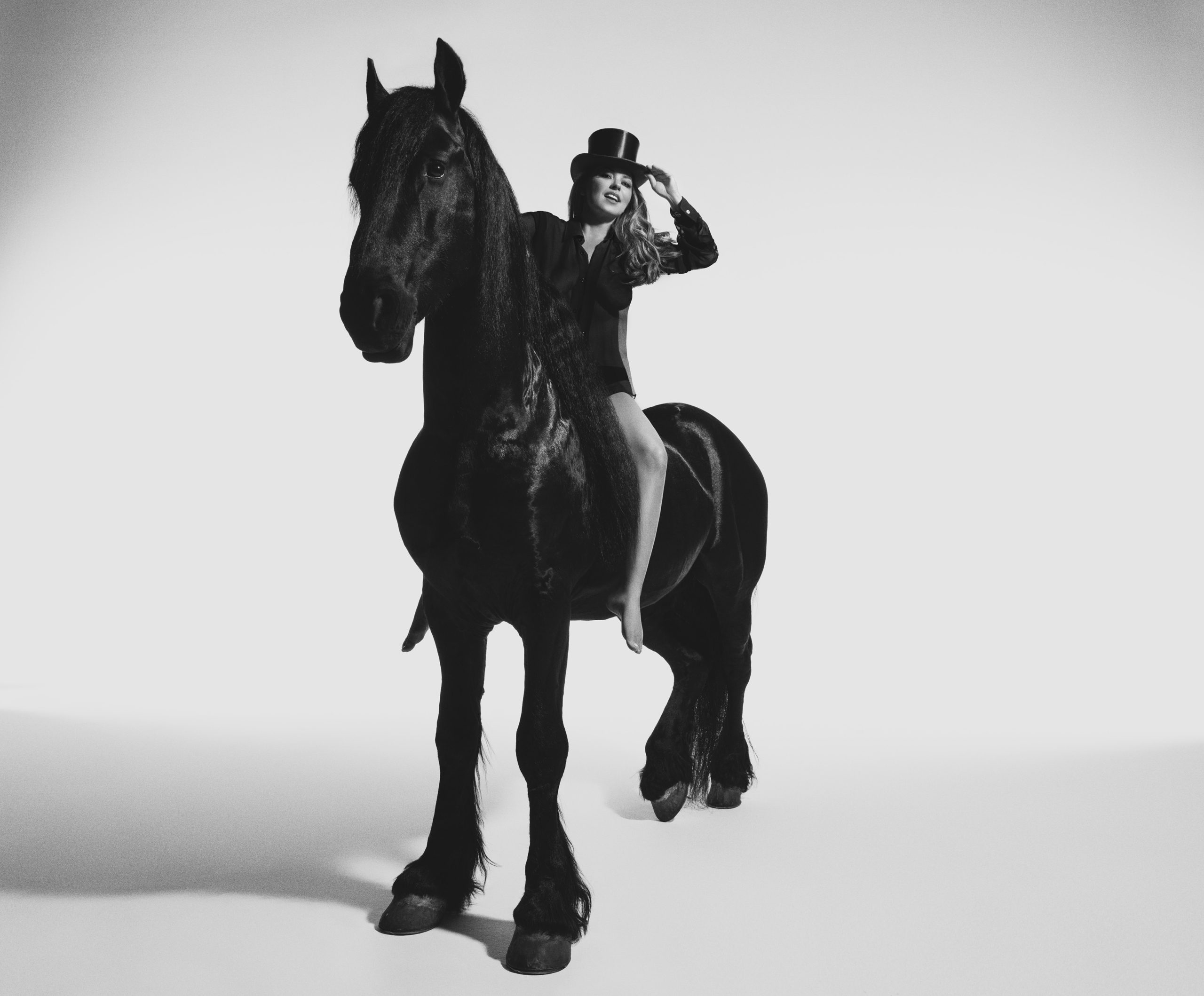 Shania Twain has added five new dates to her upcoming “Queen of Me Tour.”

The newly-announced dates include second nights added in Moncton, New Brunswick, and Glasgow, along with new shows in Bethel, New York; New Orleans, Louisiana; and Leeds, UK. The tour will now visit 48 cities across 54 dates within North America and Europe throughout 2023.

“The Queen of Me Tour” marks the first time fans will get to see Twain in nearly five years, following her Las Vegas residency. Kicking off April 28 in Spokane, Washington, the trek will make stops in Vancouver, Denver, Toronto, LA, New York, London, Dublin and more before wrapping up on Sept. 29 at Leeds Arena in Leeds.

Tickets for the newly-added dates go on sale Friday, Dec. 2 at LiveNation.com. A dollar of every ticket purchased will be donated to Twain’s SKC organization, which provides services that promote positive change in children’s lives in times of crises and economic hardship. 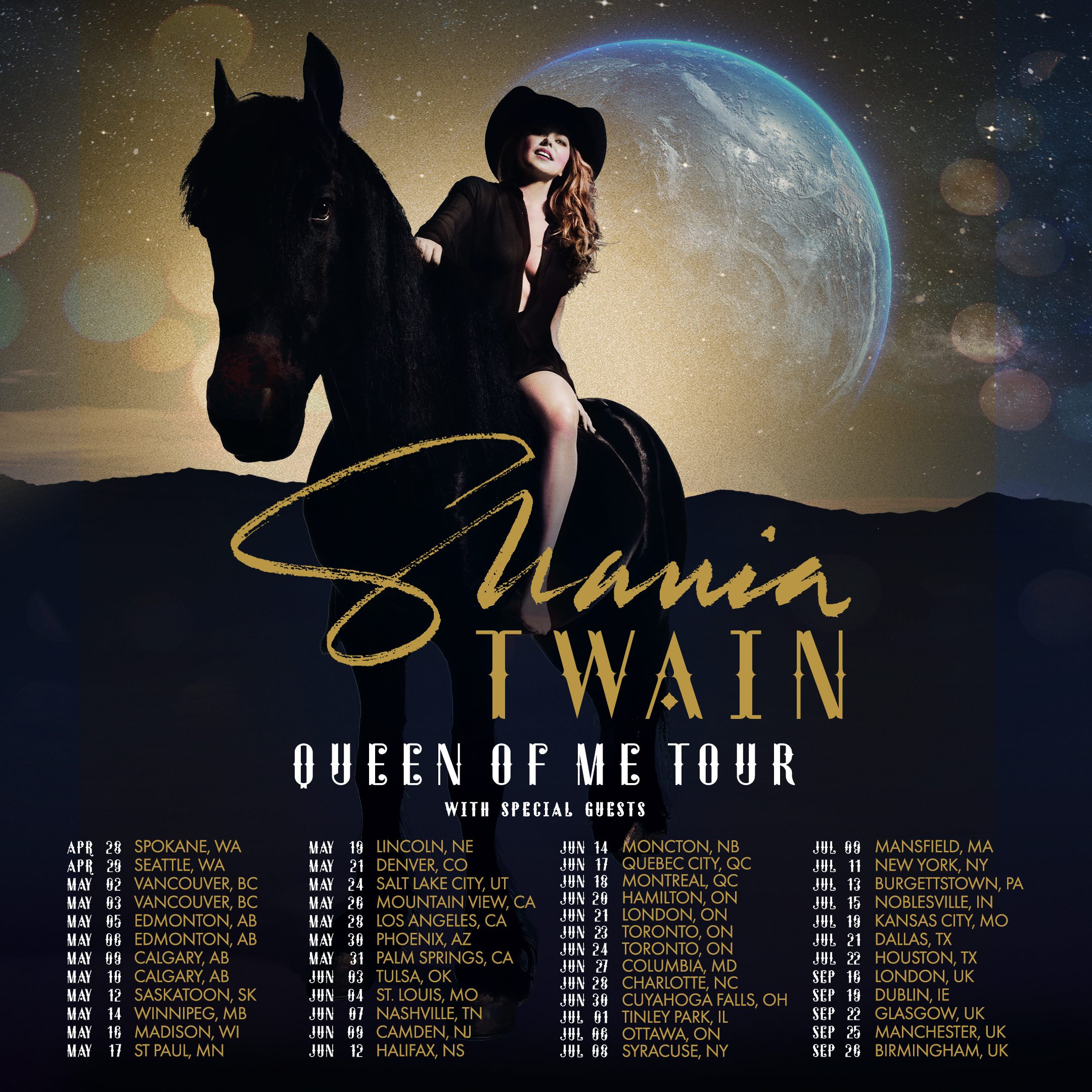