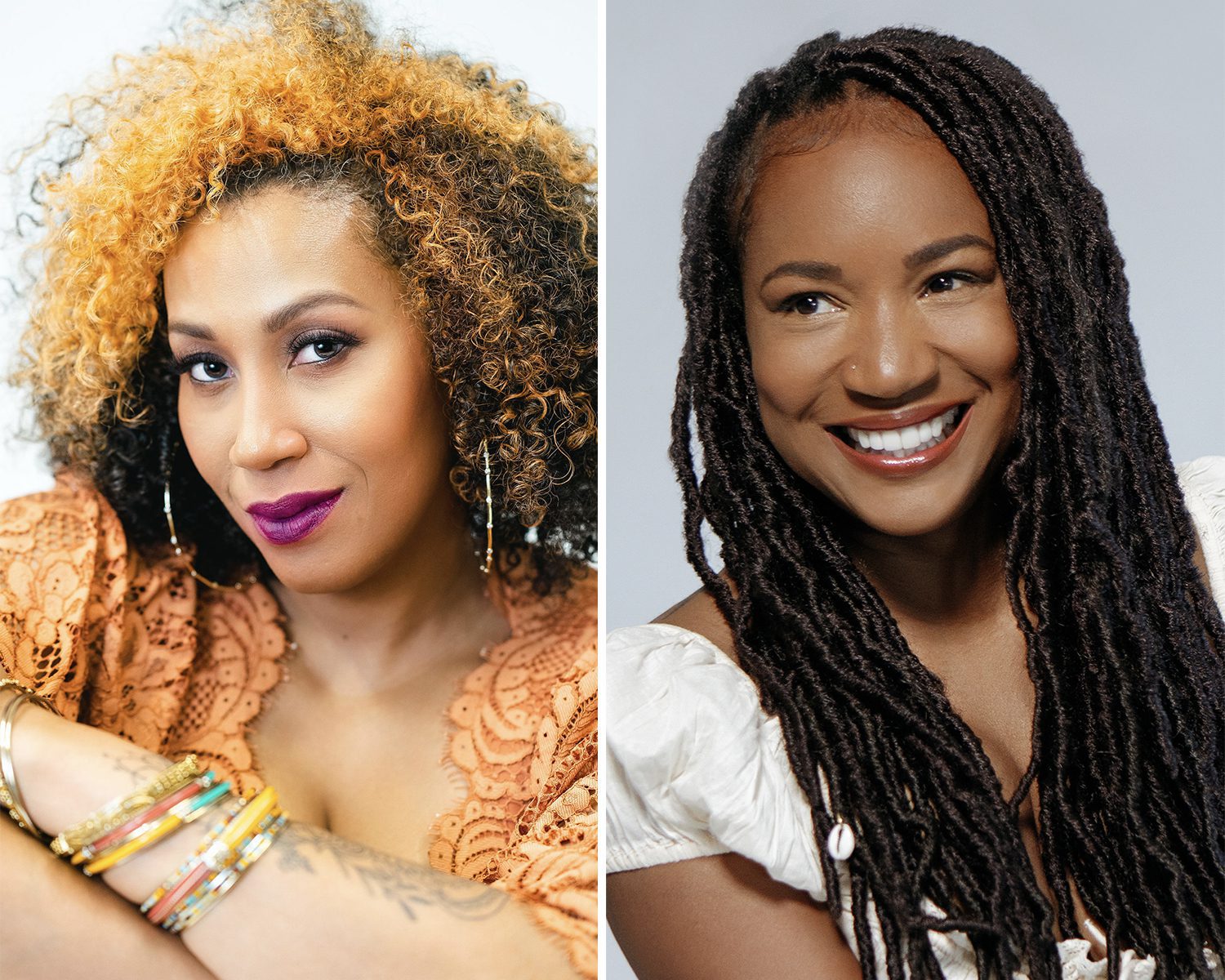 Rissi Palmer and Miko Marks are joining forces for a co-headlining acoustic tour beginning May 3 in Washington, D.C.

Each show on the nine-date tour will feature special performances from both artists, as well as performances as a duo, including their yet-to-be-released track, “I’m Still Here.” Tickets go on sale Nov. 18 on both artist’s websites.

Palmer and Marks have a long-standing history in the music industry, releasing their debut albums in 2007 and 2005, respectively. Their friendship has blossomed throughout the years as Black women in country music working to combat racism in the space.

Palmer launched her Apple Music radio show, Color Me Country with Rissi Palmer, in 2020, giving a voice for country artists of color and those who have been marginalized in mainstream country. She is also a special correspondent for CMT’s Hot 20 Countdown, and was recently highlighted in the Grammy Museum’s Power of Women In Country Music exhibit.

Marks returned from a hiatus of recording in 2021 with her first album in 13 years, Our Country. She released her new album, Feel Like Going Home, on Oct. 14, making her Grand Ole Opry debut that same night. In January, Marks was named to CMT’s Next Women of Country Class of 2022 and in April stood alongside five other artists and managers chosen to participate in the inaugural Equal Access Development Program, a program from mtheory and CMT to foster and support marginalized communities underrepresented in the country genre.

“Miko has been an inspiration and a friend for a long time,” says Palmer. “Her talent is second to none and it’s an honor to be sharing a stage with her. The audience can expect a lot of laughter, lots of good, new music, stories, and a great show!”

“Working with Rissi on tour is definitely one of the highlights of my journey in music,” Marks adds. “I have always loved her music and now I get to be on tour with her. We have grown to be close friends over the years and this moment has been a long time coming.”