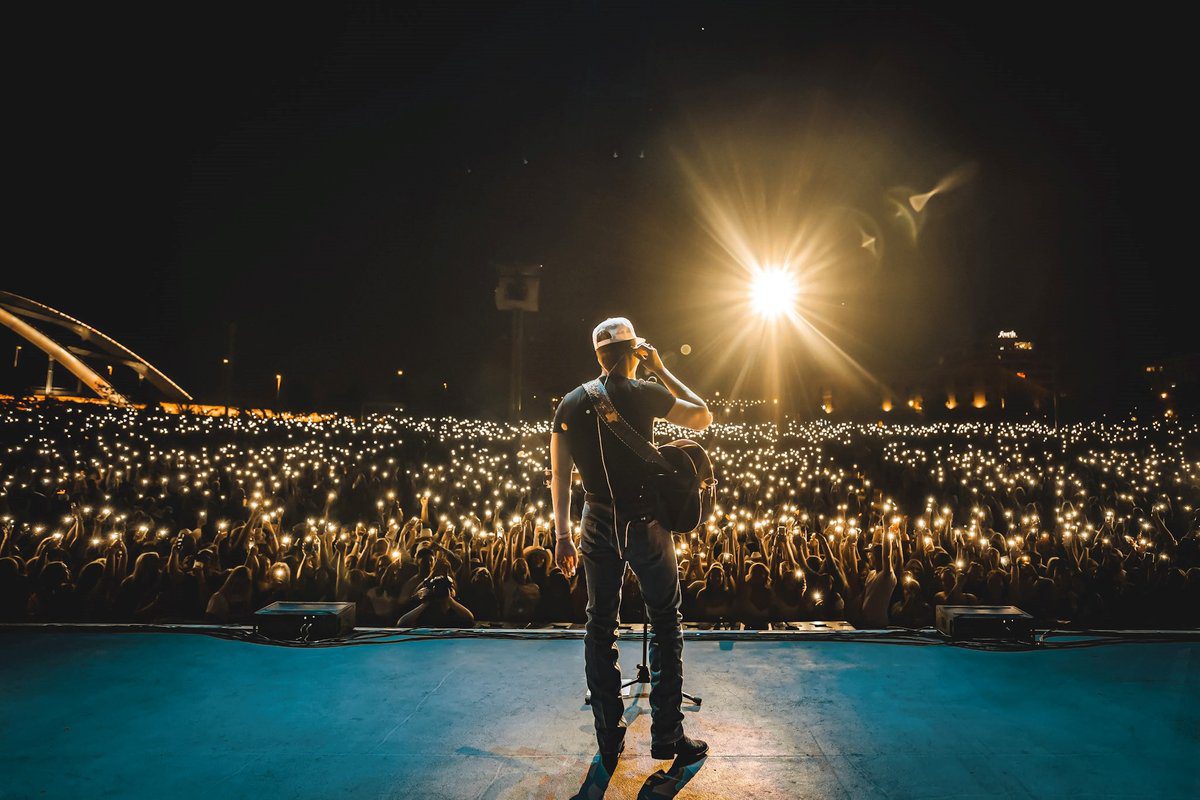 Parker McCollum has announced dates for the second leg of his upcoming 2023 headlining tour.

The summer leg of McCollum’s 2023 trek will feature special guests Larry Fleet, Jackson Dean and Randy Rogers Band and will take him through Toledo, Dallas, Indianapolis, Buffalo, and more through Aug. 19.

“Cannot wait to be out on the road next year! Headlining a tour for most of the year and getting to take Larry Fleet and Jackson Dean along with me is going to be a blast,” McCollum shares. “Such talented guys who deserve the spotlight.”

Earlier this year, McCollum made his debut at RodeoHouston to a sold out crowd of over 73,000. He also performed at Austin City Limits for the first time, and he’ll soon kick off the show’s 2023 season. 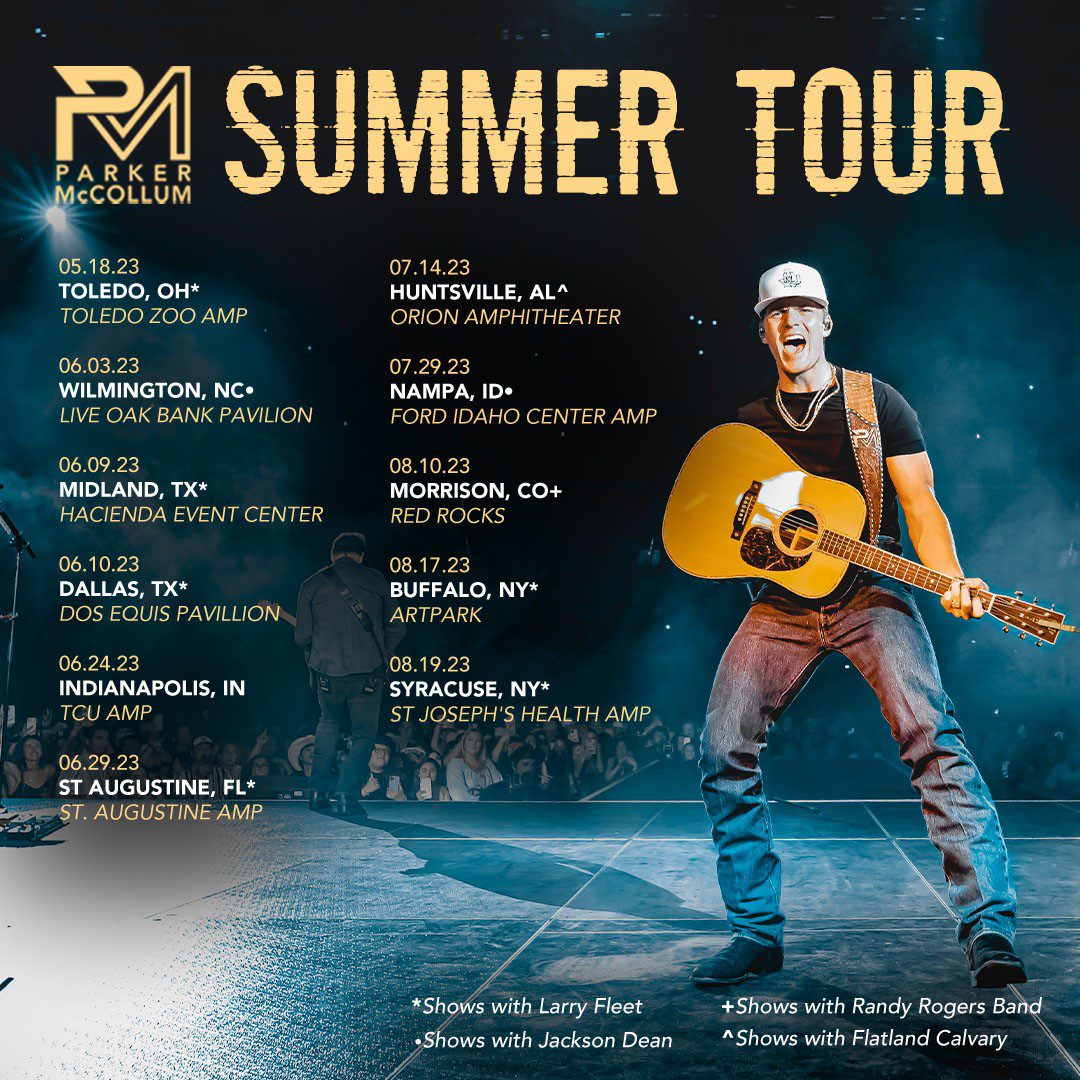