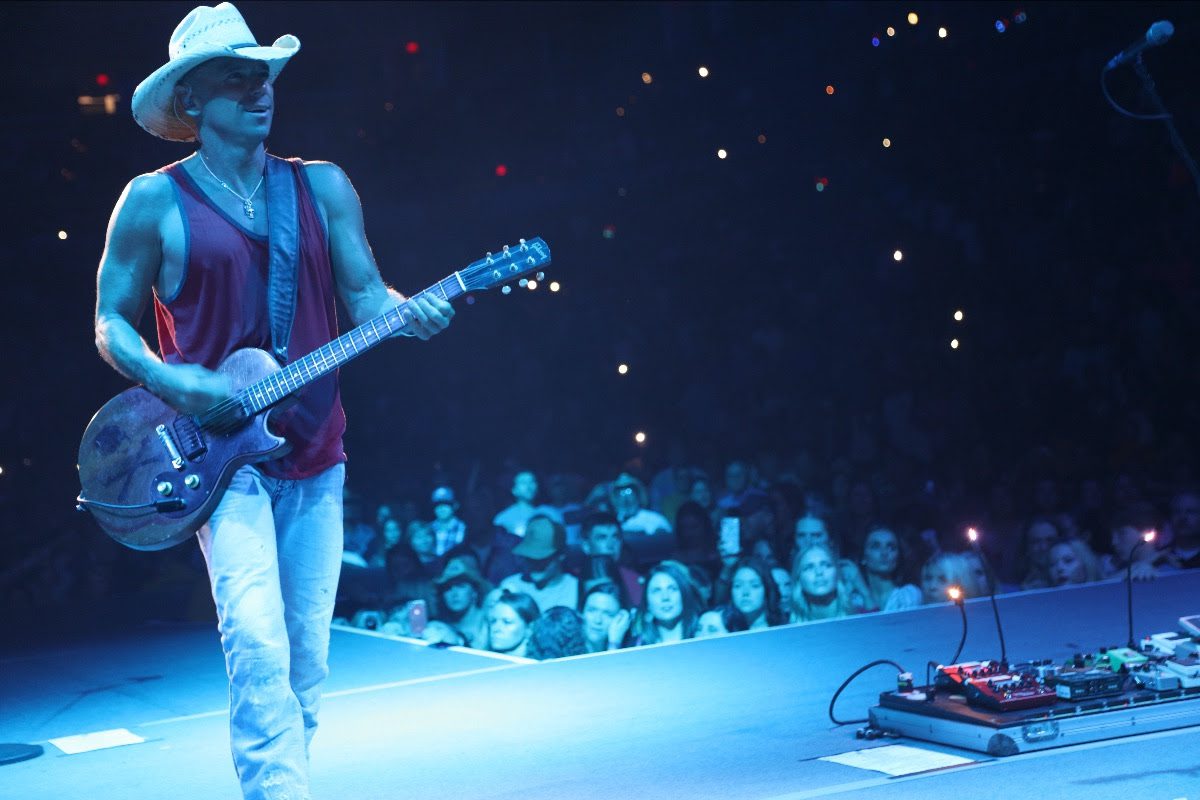 Kenny Chesney will launch his “I Go Back Tour” in March, taking him back to the places that started it all for the superstar. Kelsea Ballerini will join Chesney as special guest on the new tour.

Kicking off in State College, Pennsylvania on March 25, the 21-date tour will criss-cross the country with stops Chesney played on the climb to superstardom, including Lexington, Kentucky, Grand Rapids, Michigan, Lincoln, Nebraska and Oklahoma City, as well as headlining the Hy-Vee Indy Race in Des Moines and Tortuga Music Festival in Ft. Lauderdale, Florida.

Having played to over 1.3 million fans on 2022’s “Here And Now Tour,” including breaking his personal best at many of the 21 NFL stadium shows, Chesney wanted to take his music to the people who live beyond the major markets on the new tour.

“When a year is as hot and alive as 2022 was,” Chesney explains, “you don’t want to try to recapture that magic. Or maybe it’s me. I still have the sounds of diesel engines and No Shoes Nation in my head—and that made me ask, ‘What else could I do? What would be something that would put me every bit as much in the music and give No Shoes Nation another reason to believe? How can we reach those people who might not come to stadium shows, who live a little off the obvious path, but who love this music every bit as much…

“And that’s when it hit me: ‘I Go Back.’ That song is about holding all those things that shaped you very close, recognizing how special they are—and keeping them alive any way you can. So, I decided that rather than just go repeat what we did, I wanted to take this band and these songs to a lot of the cities we played on our way up! Let’s call the tour ‘I Go Back’—and do just that.”

The tour continues a working relationship between Chesney and Ballerini that started with Ballerini’s ode to her east Tennessee roots, “Half Of My Hometown,” which features Chesney.

“Music has taken me so many incredible places,” Ballerini says. “Around the world, singing with some of my heroes in pop, alternative and contemporary music, but singing with Kenny is going home. He was the only voice I heard on ‘Half Of My Hometown,’ and when he comes in, it’s just like hitting the Knoxville city limits. So to be able to go out to those cities like the place he and I grew up with an artist who’s accomplished what he has, it’s a lot like going home.”