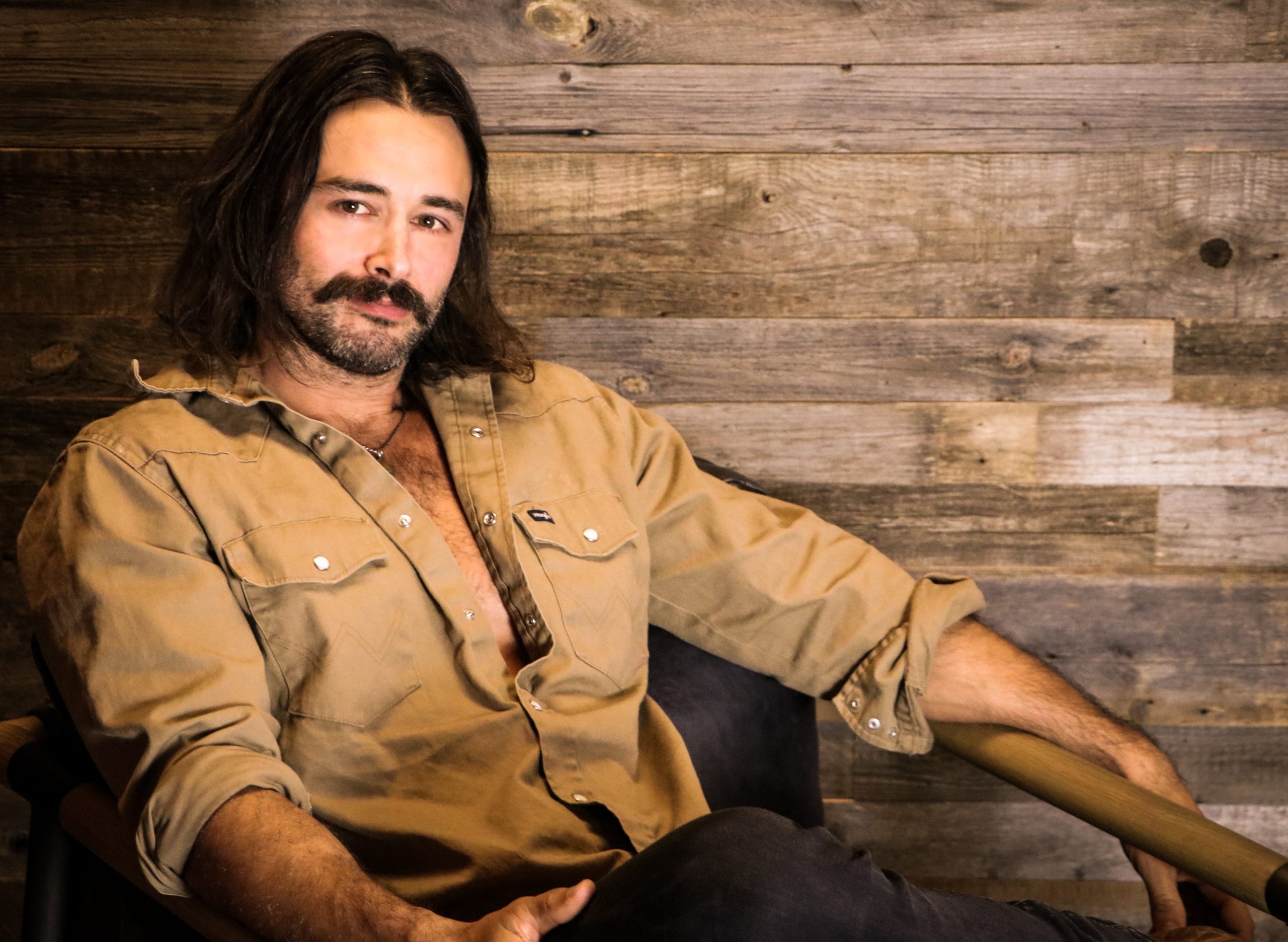 Murphy is a Nashville native and the son of hit songwriter David Lee Murphy. He started writing and playing guitar at the age of 14.

His first recording project as a member of country-rock band House Whiskey was produced by Brett Beavers and received more than a million streams in less than 12 months. The band has performed at CMA Fest, the Houston Livestock Rodeo, and opened for the Charlie Daniels Band, Tracy Byrd, Frank Foster, and more.

“I love me some Jesse Murphy—I’ve been a big fan for a long time and I’m excited to be a part of his future. Being the son of one of my favorite singer-songwriters of all time is just icing on the cake,” notes peermusic Nashville President Michael Knox.

“I’m very excited and grateful to be part of the peermusic team,” adds Murphy. “It feels like family already and I’m really looking forward to what the future holds.”

The signing of Murphy marks the first under Knox’s new role as President of peermusic Nashville, a position he took on in October of this year. In recent years, peermusic has published the 2016 SESAC Country Song of the Year with Dierks Bentley’s “Somewhere on a Beach” and the 2013 ASCAP Song of the Year with Randy Houser’s “How Country Feels.”