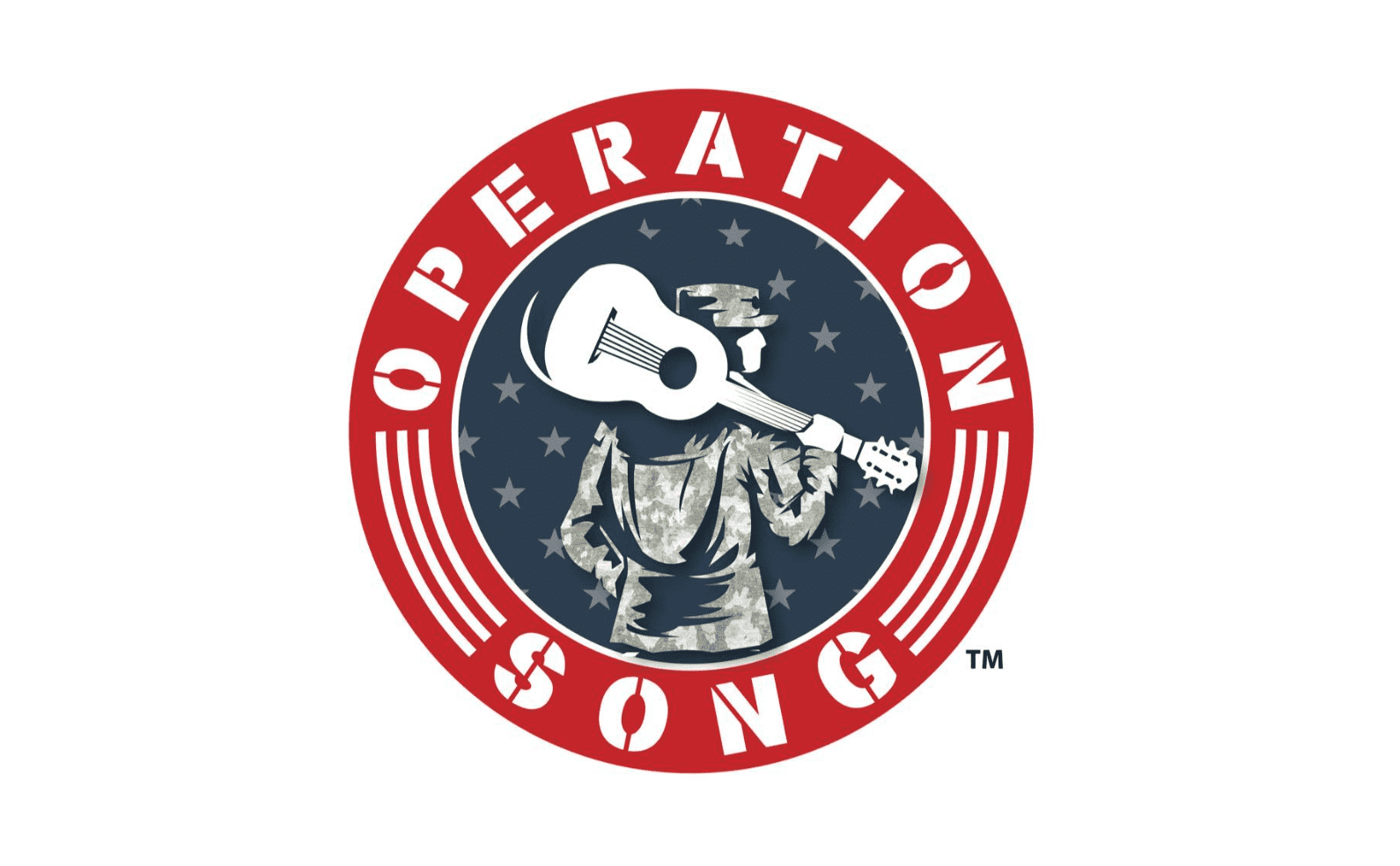 Echoing past variety shows which entertained troops overseas, the evening will include hit songwriters and veterans performing songs from five eras of service–from WWII to Afghanistan. The audience of civilians, active-duty military, veterans, and Gold Star families will enjoy a social hour, entertainment, and live and silent auctions, including a Bourbon raffle which also can be bid on from home.

Hosted by Sirius XM The Highway’s Storme Warren, the evening marks the organization’s first large-scale fundraiser in Music City with hopes of becoming an annual event. Tickets for the night are on sale now.

“If there was ever a show that demonstrates the healing power of music, this is it. From heartbreaking to humorous to sentimental, these songs, and the stories behind them, hit every note,” shares Operation Song Founder and Grammy-nominated songwriter Bob Regan. “Bringing Nashville’s music and military communities together makes for an incredibly powerful presentation.”

U.S. Navy Desert Storm Veteran & Operation Song’s Board President, Bob Leonard adds, “For service members, discretion is as important as valor, so putting personal, visceral experiences into words can be a challenge. The songwriters we work with are true professionals who help translate veterans’ stories of sacrifice, comradery, and loyalty into compelling, relatable songs.”

Operation Song pairs accomplished songwriters with veterans to help them tell their stories through song. Proceeds from this and other events around the country in 2023 will benefit Operation Song’s year-round work.