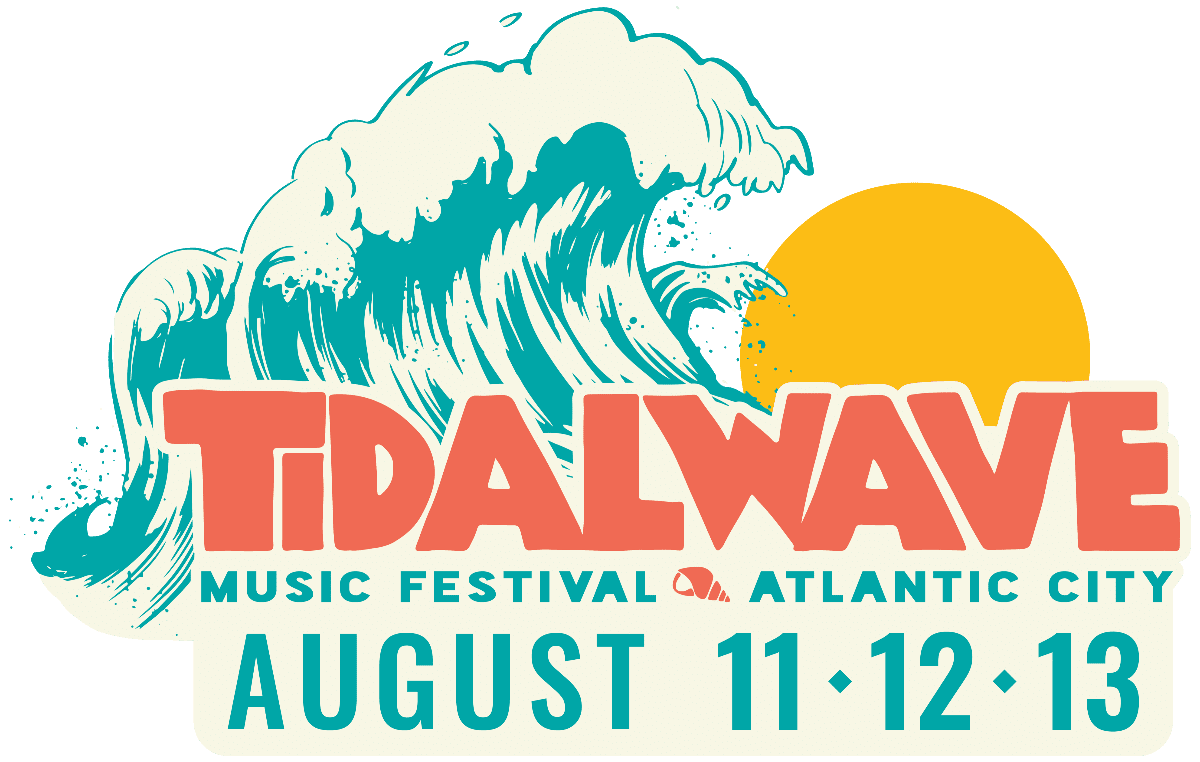 Fans who travel to TidalWave will be able to stroll along the Boardwalk and enjoy ocean views and shopping, as well as visit casinos, restaurants, and the amusement rides at legendary Steel Pier. Three-day passes for the festival will go on sale beginning Friday, Dec. 16 at tidalwavefest.com.

TidalWave Music Festival on the Atlantic City Beach is presented by Country Nation and Live Nation in partnership with the Casino Reinvestment Development Authority (CRDA) and the City of Atlantic City.