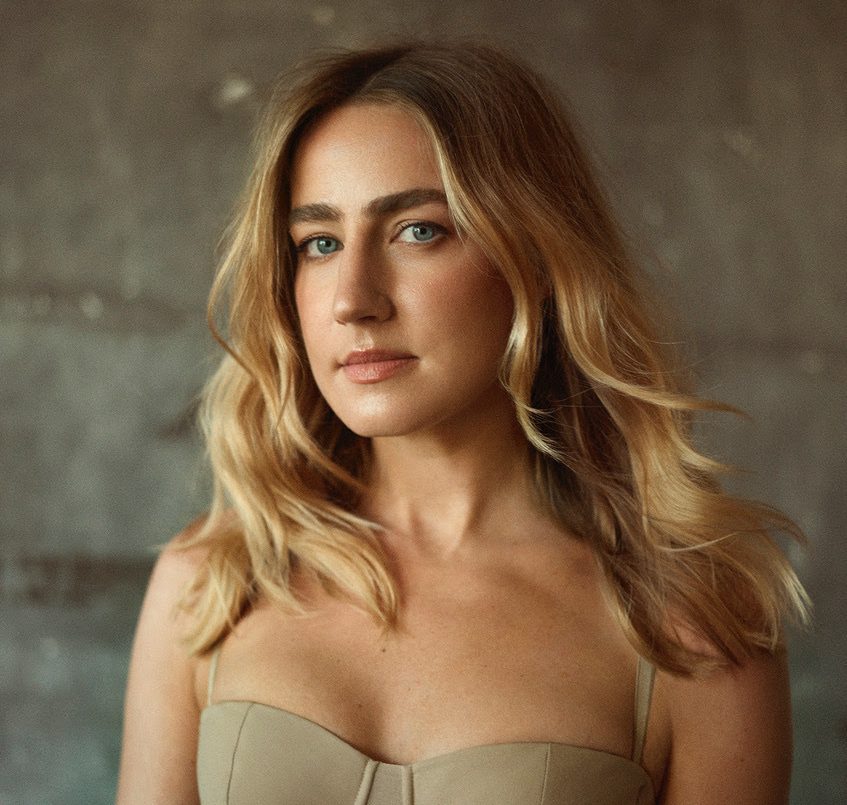 Ingrid Andress has announced both U.S. and international dates for her headlining “The Good Person Tour,” which will kick off Feb. 24 in Salt Lake City.

Andress will make stops in Los Angeles, New York City, and London before wrapping up in Norway on May 24. The tour will feature special guests Madeline Edwards, Carter Faith, and Nick Wilson. Tickets for “The Good Person Tour” will go on sale this Friday (Nov. 18) at 10 a.m. CT. For more information, click here.

The three-time Grammy nominee recently reached the top of the Country Aircheck chart with her Platinum-certified hit “Wishful Drinking” alongside Sam Hunt, marking her second career No. 1. The track is also included on her latest album Good Person.

Good Person follows Andress as she enters the next chapter of her career. She reunites with co-producer Sam Ellis to dive deeper into the reflection and confession her debut record Lady Like introduced. She also co-wrote every song featured on the project, such as the title-track, along with piano ballad “Blue,” and the self-growth centered “Seeing Someone Else.”

With over one billion global streams and fans across the globe, Andress spent much of 2022 out on the road with Keith Urban for his North American “The Speed of Now World Tour,” which wrapped earlier this month. 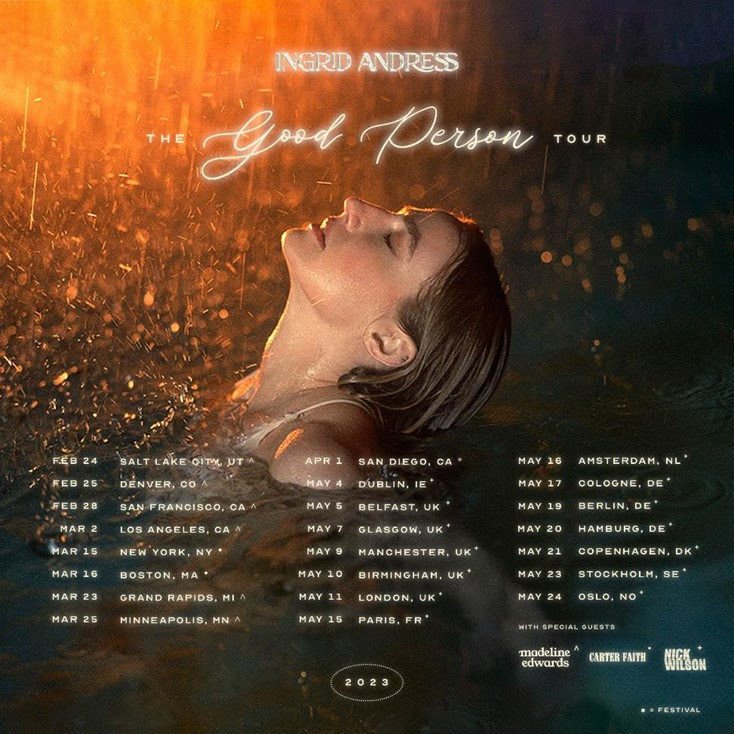