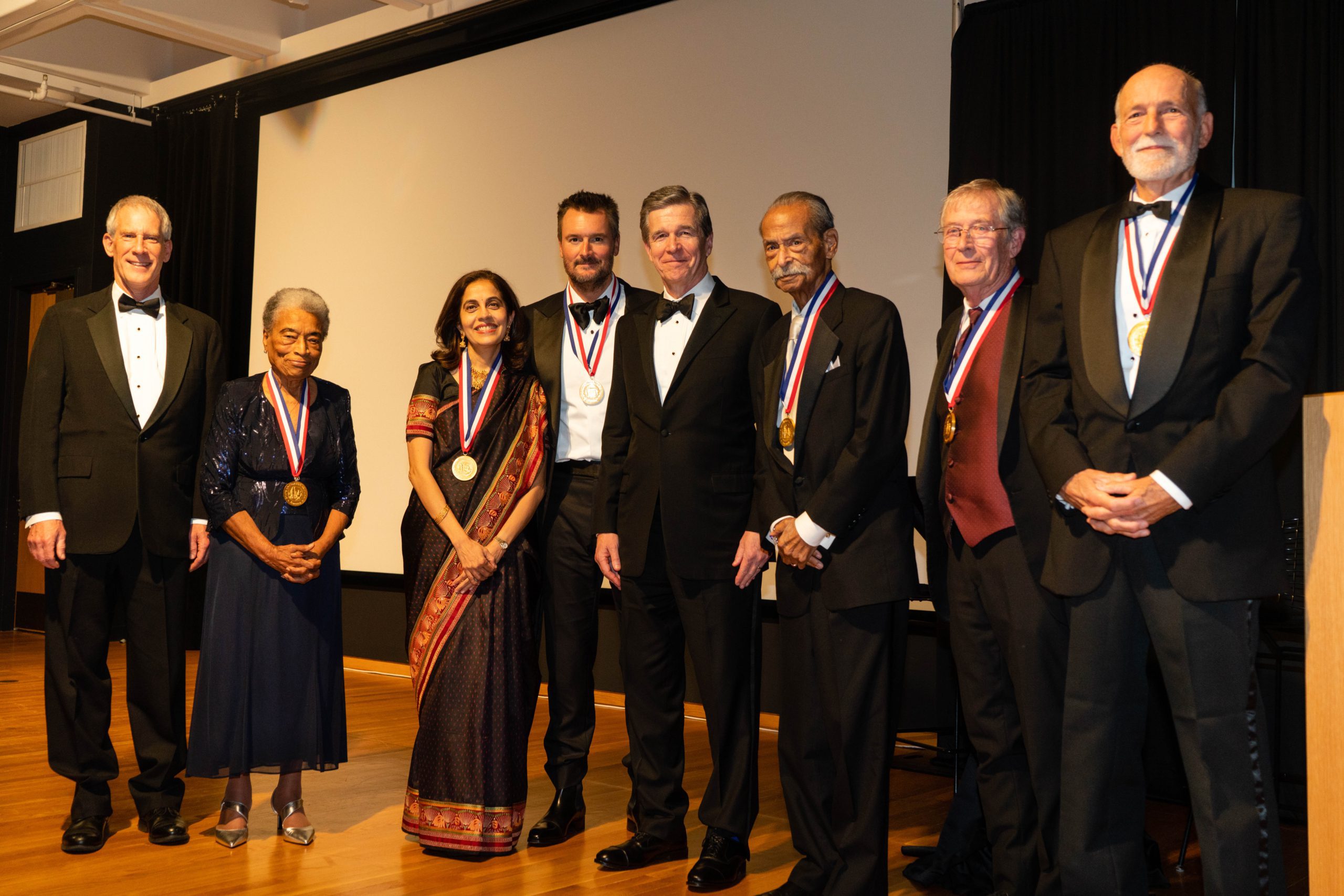 As the state’s highest honor, the award recognizes significant lifetime achievements in the areas of fine arts, which was given to Church, as well as literature, public service, and science. Established by the General Assembly in 1961, the awards were first given in 1964. Since then, more than 250 notable natives have been honored by the state of North Carolina. 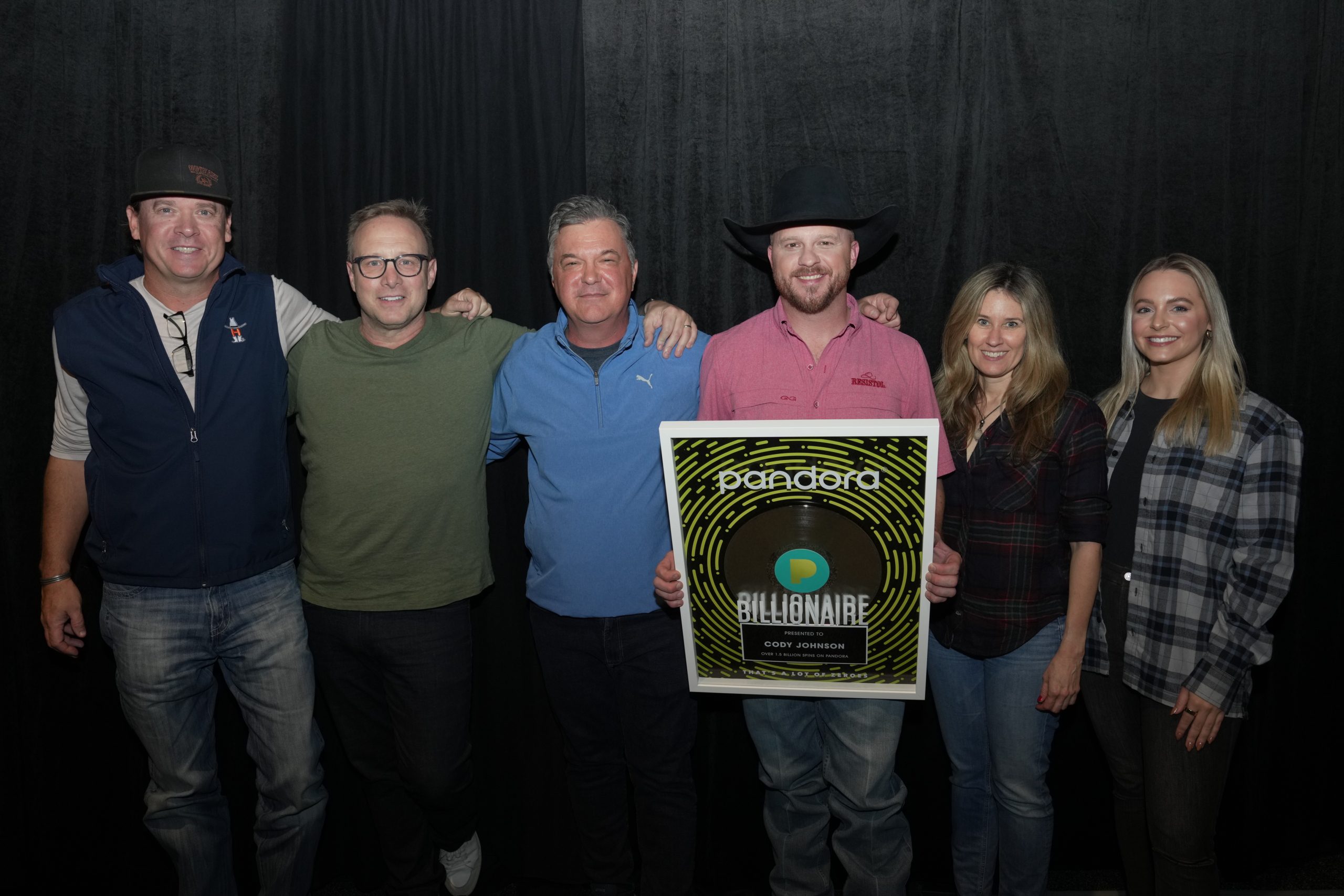 “This is all because of the fans, they did this,” Johnson explains. “They’ve stuck with me for many years and never cease to surprise me in their constant support and involvement.”

Johnson’s current Pandora streams have notched 1.5 billion, and he has been added to Pandora’s Country Billionaires Radio in celebration of the honor. 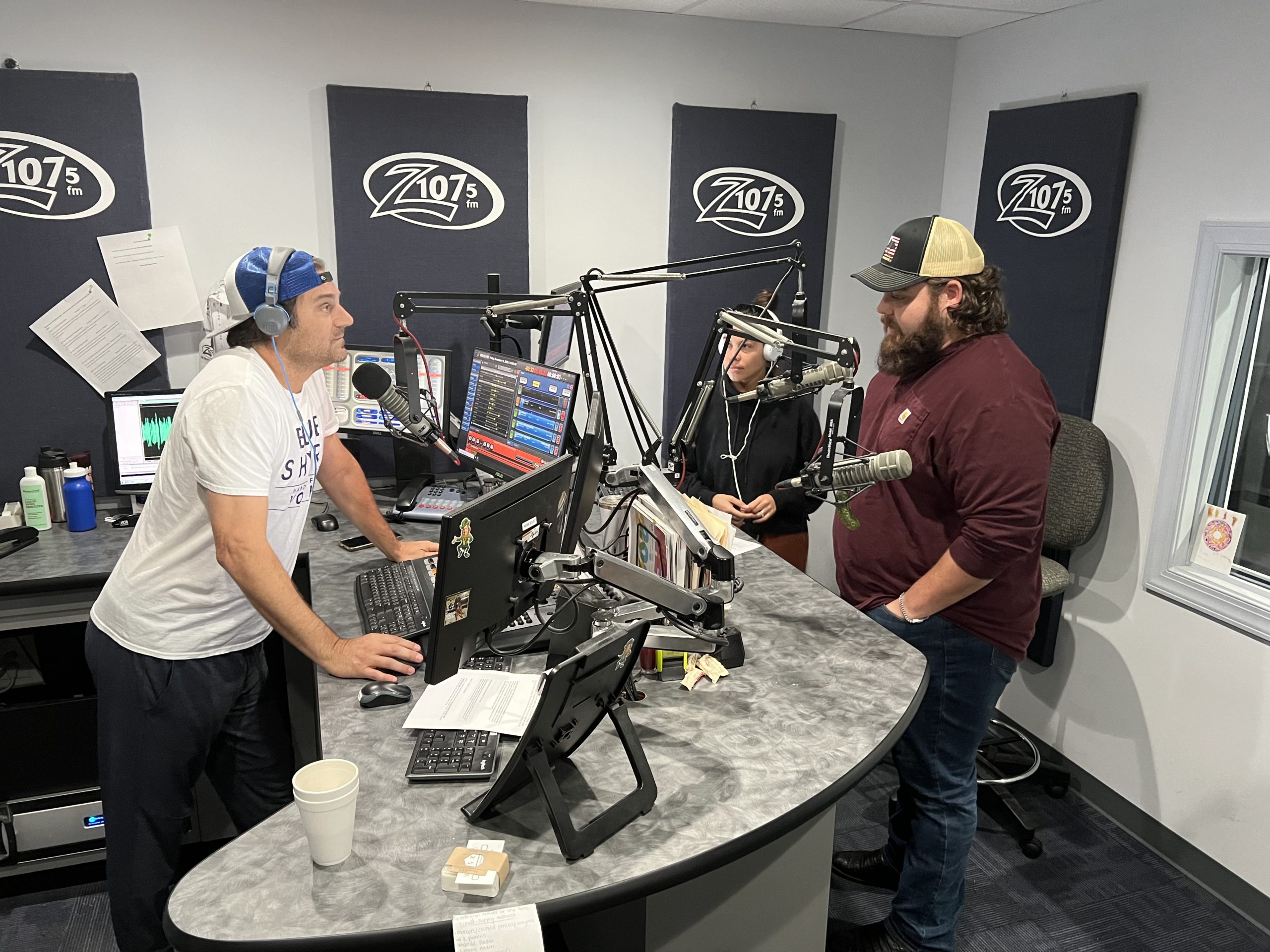 Carmichael visited the WAZO studios in Wilmington and talked with Z1075 morning show “Foz in the Morning starring Michaela” ahead of the performance. 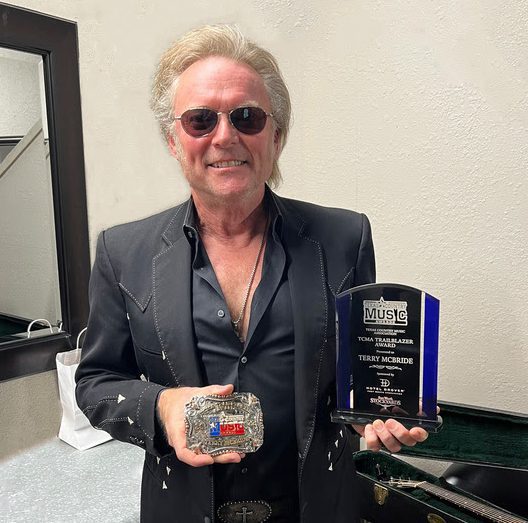 Terry McBride was honored with the Trailblazer Award on Sunday night (Nov. 13) at the Texas Country Music Awards held at Billy Bob’s in Fort Worth. He also won Country Music Single of the Year for his song “Wild Horses,” performed by Kin Faux (featuring McBride). He co-wrote the song with fellow Texan Jim Beavers.

The Trailblazer Award honors McBride’s career as frontman of McBride & The Ride, a solo artist, and his massive list of songwriting credits for both himself and other artists. He has received 13 awards from BMI in his career for cuts with Garth Brooks, George Strait, Reba McEntire, Brooks & Dunn, Alan Jackson, Cody Johnson, Jon Pardi, Cole Swindell, and more.

“As a proud Texan it was truly an honor to receive the Trailblazer Award from the TCMA,” McBride shares. “Growing up, most of my favorite artists and songwriters came out of Texas and I burned up the road from my hometown of Lampasas to Austin to see my hero’s perform in person every chance I could get, so to be recognized by my home state in front of a house full of talented Texans at last night’s event is a night I won’t soon forget.”

McBride & The Ride, who have recently reunited and are releasing their first offering of new music in over two decades, performed their latest single “Marlboros & Avon” at the ceremony. 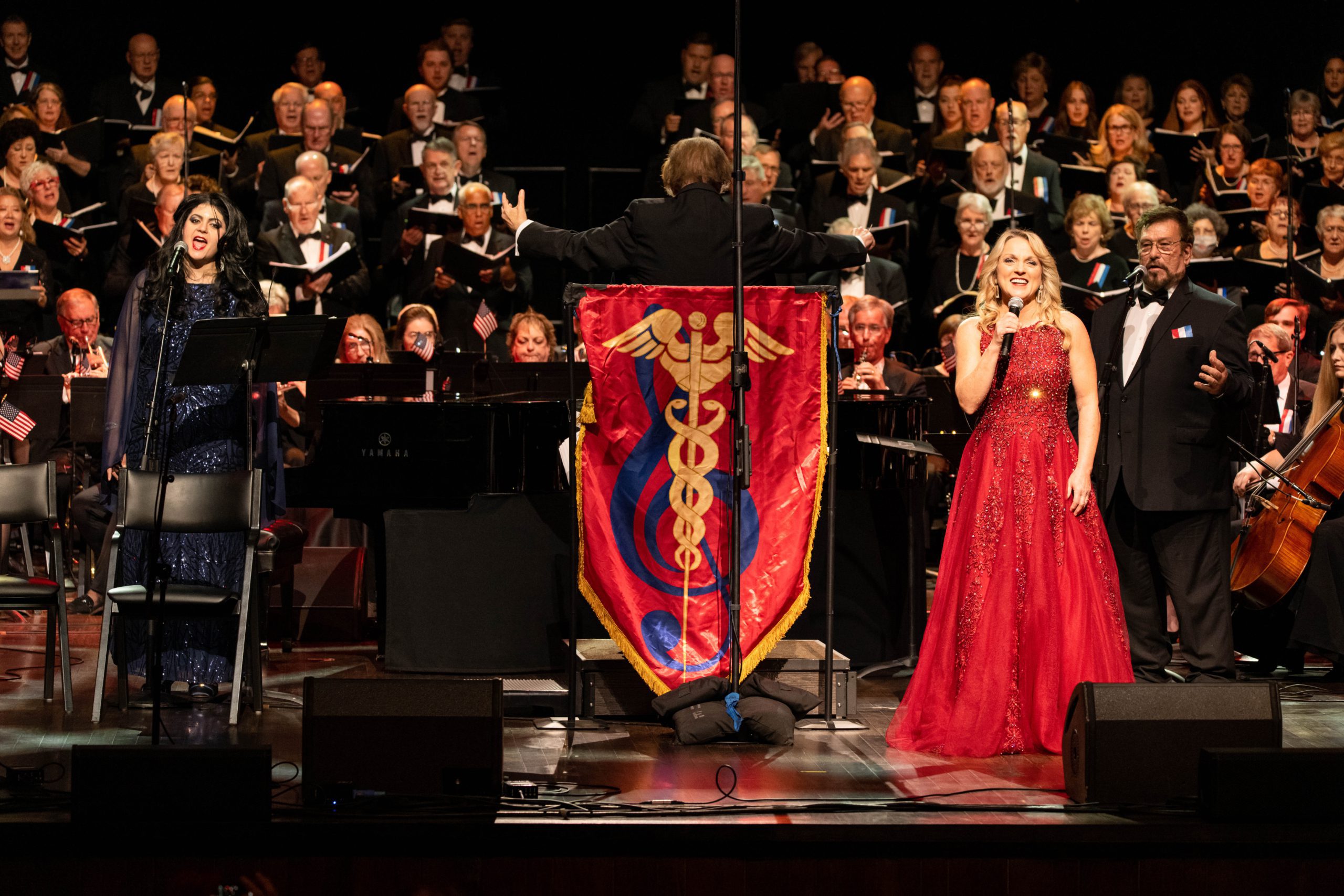 Special guests included the Rhonda Vincent and new country duo War Hippies. Veterans, as well as the Nashville community came out to celebrate the special holiday.

The Medical Musical Group is America’s premiere chorale and symphony orchestra comprised of musically-gifted doctors, nurses, volunteers, and others in the medical field. Well-renowned musicians and directors from the group include Victor Wahby (Senior Conductor), Joe A. Fitzpatrick (Chorus Master), and Joseph Car (Associate Conductor).