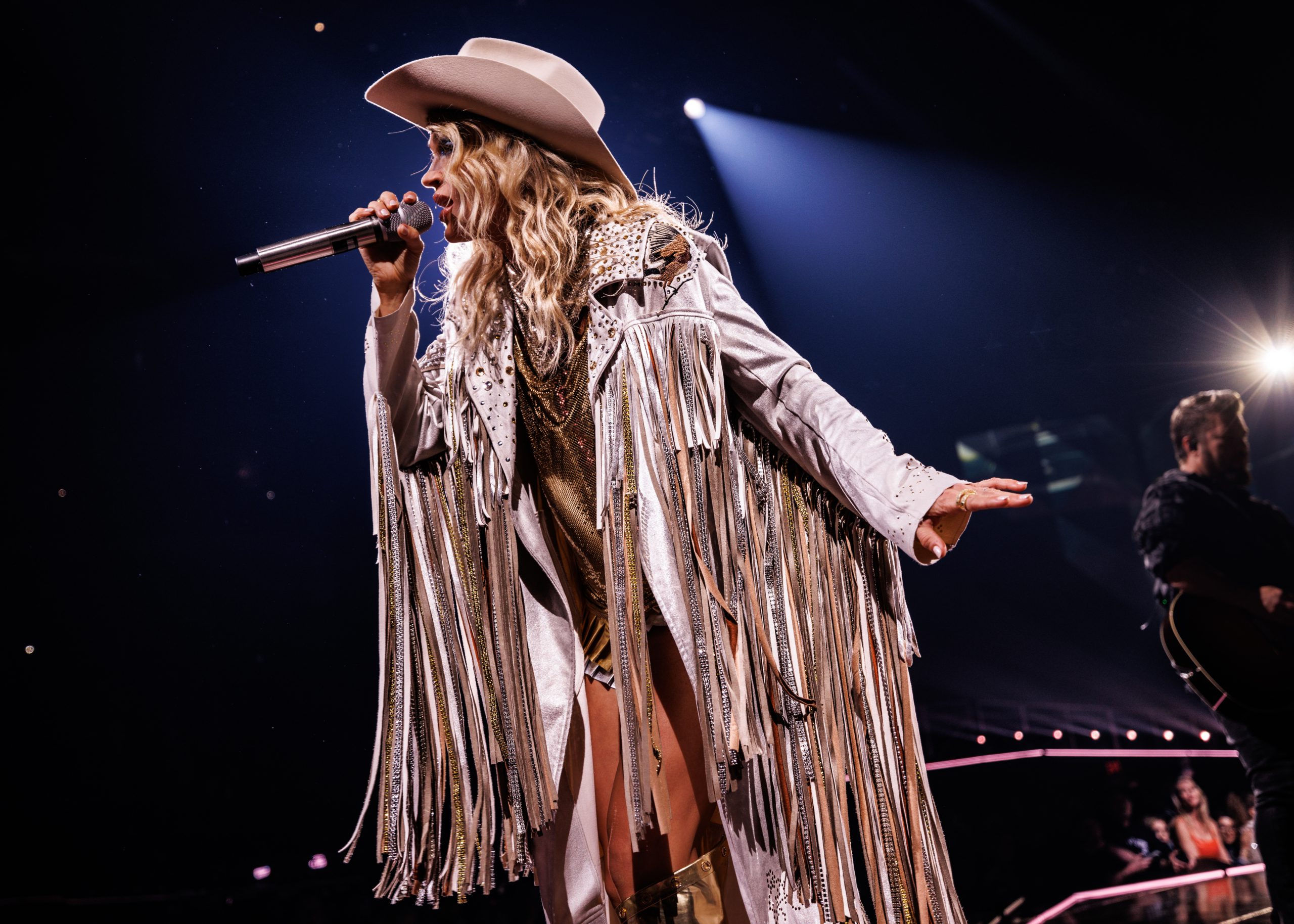 Carrie Underwood has wrapped the first leg of her “The Denim & Rhinestones Tour,” following 19 arena dates. The trek launched with a sold out show in Greenville, South Carolina on Oct. 15.

The nearly two-hour set features hits from all phases of her career, as well as songs from her new album, Denim & Rhinestones, which she co-produced. The high-energy tour production finds Underwood soaring above the crowds while performing aerial acrobatics, in addition to the multitude of wardrobe looks and changes that Underwood has become known for.

Promoted by AEG Presents, the tour will resume in 2023 on Feb. 2 at Miami’s FTX Arena, making stops in 25 additional cities, including New York’s Madison Square Garden, Nashville’s Bridgestone Arena, and L.A.’s Crypto.com Arena before concluding in Seattle, Washington on Mar. 17. Tickets for future dates, including a limited number of exclusive VIP Packages, are available now.

Following the tour’s last performance for 2022, Underwood delivered a high-flying performance on the 2022 American Music Awards with “Crazy Angels” from her Denim & Rhinestones album. She was nominated for Favorite Country Album and Favorite Female Country Artist at the AMAs. 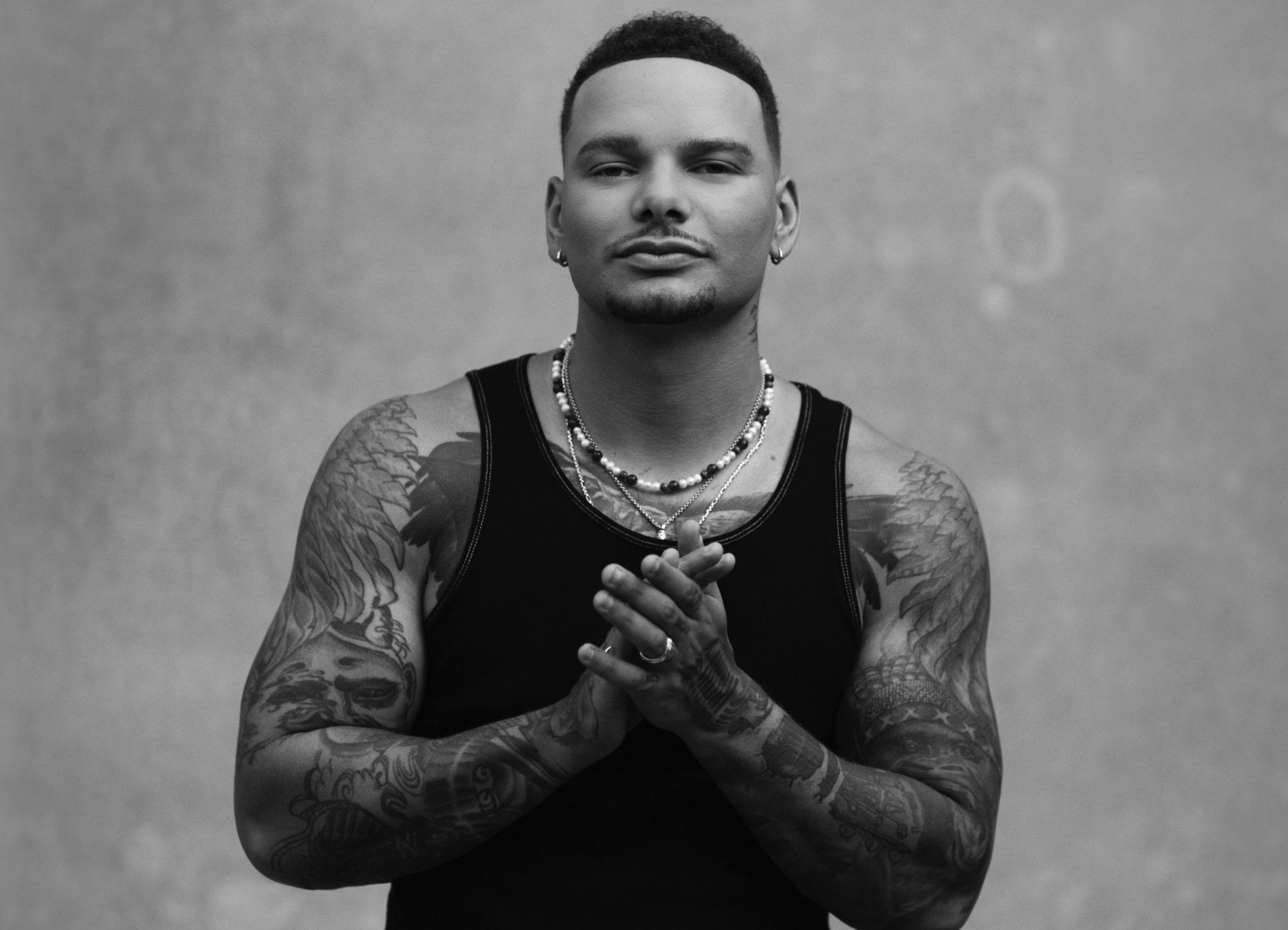 Multi-Platinum entertainer Kane Brown has announced seven additional dates of his “Drunk or Dreaming Tour,” including a special stadium show at the historic Fenway Park in Boston, Massachusetts. Special guests for the added shows include Darius Rucker, Gabby Barrett, Restless Road and LoCash on select dates.

The tour will kick off in Grand Rapids, Michigan on Mar. 16, hitting 29 U.S. cities before wrapping in Mount Pleasant, Michigan on Aug. 3. During the tour, Brown will perform his first solo, headlining arena show at Nashville’s Bridgestone Arena on Mar. 31. He is currently on the international leg of the tour, which will wrap up in Stockholm on Jan. 31 after stopping in Sydney, London, and Toronto.

The new tour follows the success of Brown’s “Blessed & Free Tour,” which saw the award-winning artist visit all 29 NBA basketball arenas, making him the first country artist in history to do so on a single tour and one of 10 other country acts to sell out L.A.’s Crypto.com Arena. 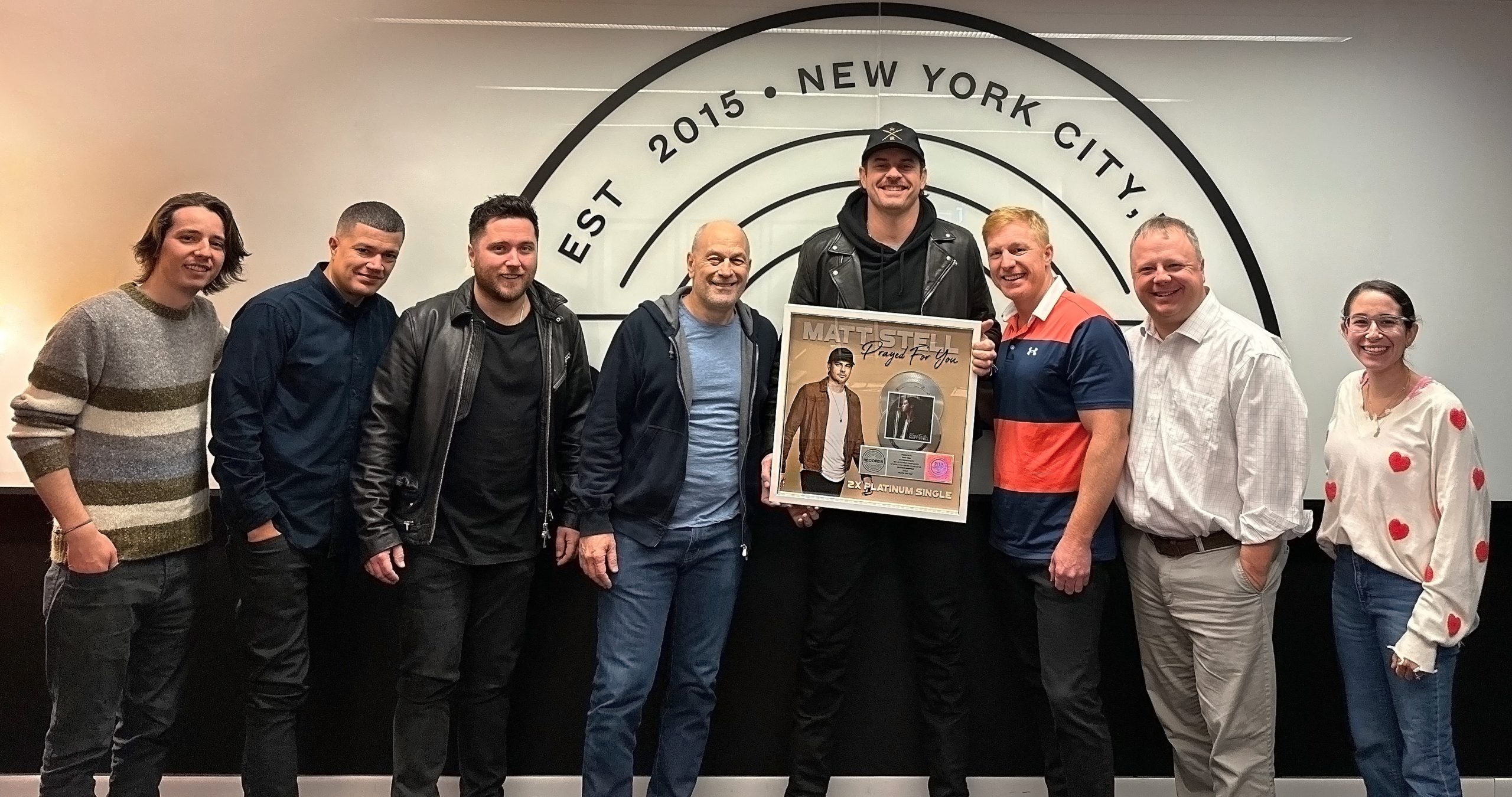 Records Nashville singer-songwriter Matt Stell recently celebrated his multi-week No. 1 “Prayed For You” reaching double Platinum certification from the RIAA. While visiting his label’s New York City office, Stell was surprised with a plaque before performing at Mulcahy’s in Wantagh, New York during his 17-date “The Man Made Tour 2022.”

“If I told you when we sat down to write ‘Prayed For You’ that I knew it would one day go double Platinum, I’d be lying,” shares Stell. “I’ve said it before, but it takes so many people doing a great job to have success in this business. It starts with a song, but it certainly doesn’t end there. I‘m lucky to be on this team and get to celebrate with everyone because this is a win for us all.”

Stell’s current single, “Man Made,” is in the top 40-and-climbing at country radio. He has three more dates remaining for 2022. 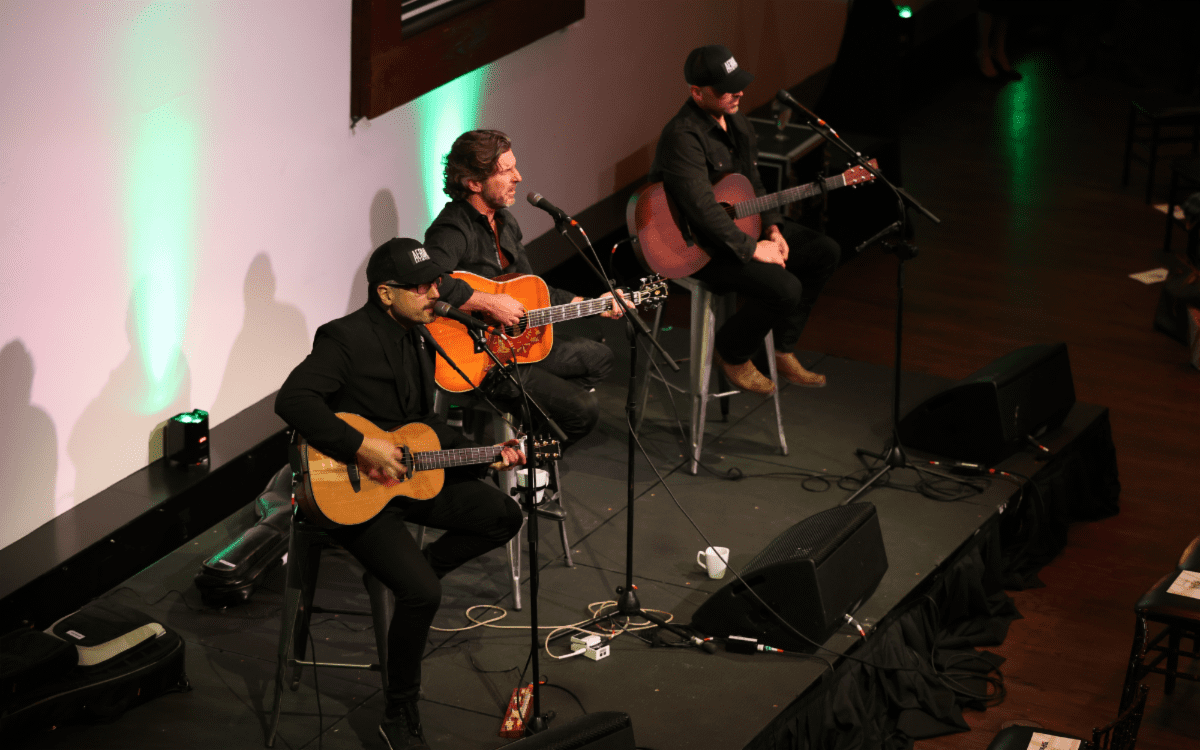 “I got lucky enough to go to one of [Aerial Recovery’s] planning meetings this summer, and I was all in,” notes James. “Having the expertise of these Special Operations guys, going in, and doing what they do, working their magic, in a way that helps other people is mind-blowing, it’s such a cool concept. They have all this talent and expertise. I’ve been doing this a long time, I’ve done hundreds of benefits in Nashville, but this is the first time I bought a bunch of tickets and invited all my friends. I want everyone to know about Aerial Recovery.”

“Thanks to the support of our customers–and thanks to the partnership of some truly incredible charitable organizations–we will donate $1,000 per day in support of those who champion freedom & self-reliance and those who devote their time and energy to lifting up their fellow Americans,” shares 4Patriots co-founder and Chief Operating Officer, Erin Baler.

To date, Aerial Recovery has conducted disaster response missions to hurricanes, tornadoes, volcanoes, earthquakes, and other natural and man-caused disasters in countries such as Haiti, Honduras, Afghanistan, the Bahamas, the United States, Tajikistan, St. Vincent, the British Virgin Islands, Pakistan, Cuba, and Ukraine.