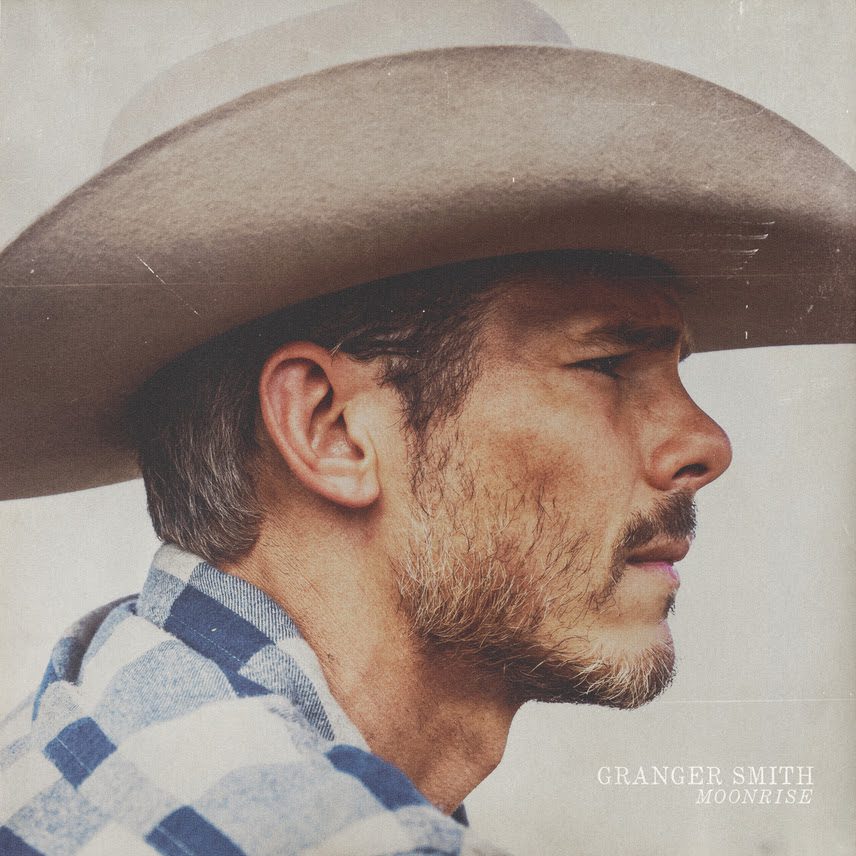 The multi-Platinum selling country artist and Amazon best-selling author also announced his acting debut as the star of the upcoming PureFlix film Moonrise, out Dec. 15. Produced by Smith and John Marlin, every track on the new record will be featured in the movie.

In the film, Smith plays Will Brown, a country artist with three kids who has lost his wife in a tragic accident and seeks redemption with his music and family. He felt connected to his character after reading the script, having gone through tragedies himself, and asked to hear the songs. After discovering there wasn’t any, Smith took on the role of musical supervisor and wrote all of the music for the motion picture.

While in his trailer between scene shoots, Smith went through old songs he had never finished. He began piecing them together, writing and recording all of them within a span of five months.

“I definitely didn’t expect to record an album this year (or at least in this way)!” says Smith. “Last holiday season when I accepted the lead role in the movie, I spoke with the director about a song mentioned prominently in the script called ‘Forever Forward’ among others. I said, ‘Can you send me this song, so I can learn it?’ and she replied, ‘Oh, we don’t have that yet, but we’ll find it!’

“So, I decided the easiest thing to do would be to write the songs to fill in the gaps for the film,” he continues. “Before long, I had 12 brand new songs and a complete album. This was so different than any other process of music making that I’d been involved with, and I loved every minute of it.”

He will premiere the official music video for “In This House” from the Moonrise album and film tonight (Nov. 18) at 6 p.m. CT while responding to fans’ reactions and questions. To tune in, click here.