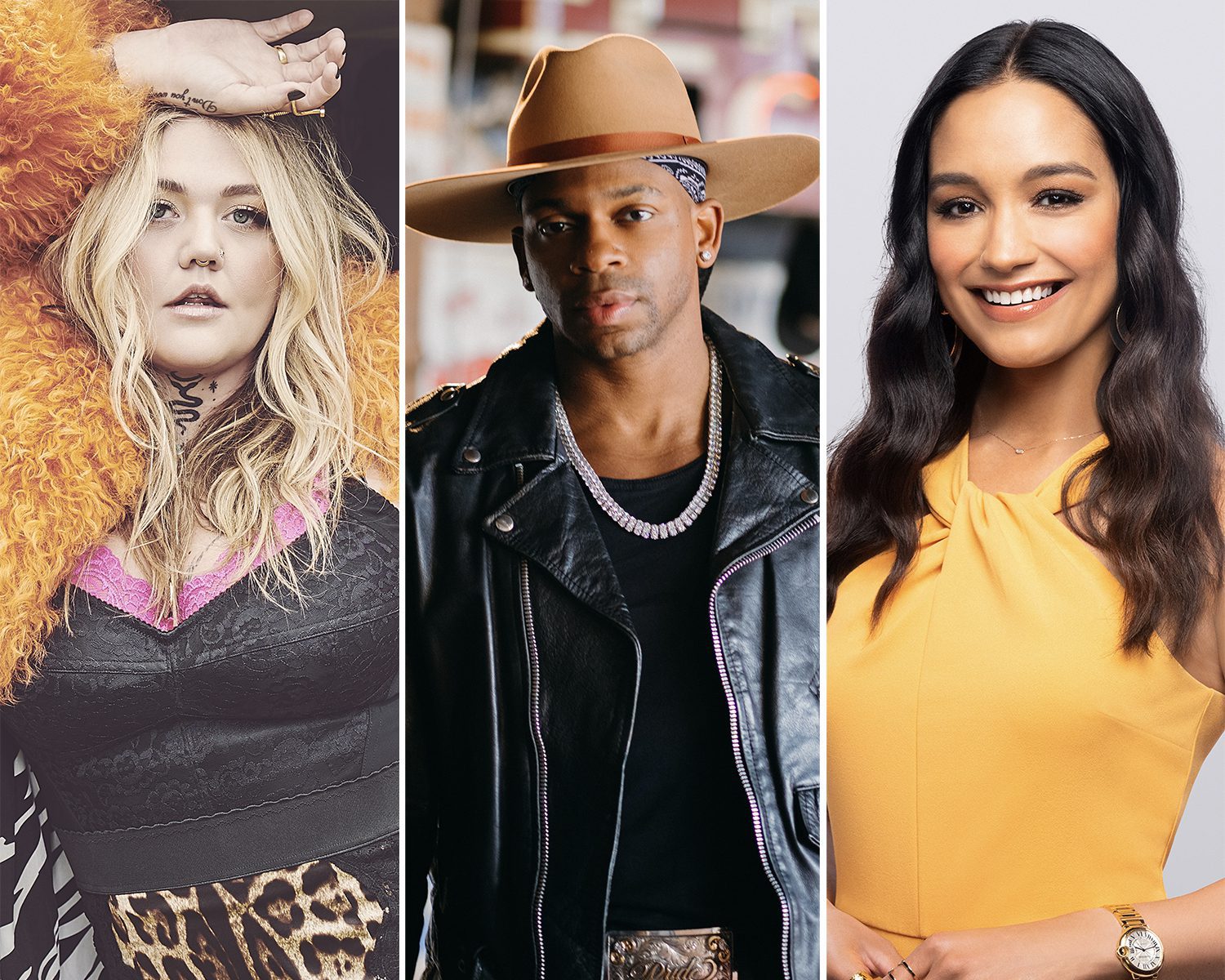 “This hometown gal is thrilled to be back for round two of Nashville’s Big Bash,” says Smith. “Hanging with my talented country friends in Music City on New Year’s Eve is the ultimate way to kick off the new year!”

The five-hour celebration will ring in 2023 with nearly 50 high-energy performances by some of country music’s biggest stars such as Brooks & Dunn, Kelsea Ballerini, Little Big Town, Zac Brown Band, and more. Additional performers and information will be announced at a later date.

“When I got the call to host New Year’s Eve Live: Nashville’s Big Bash, I was super excited and started looking forward to it right then,” shares Allen. “I was part of the show last year as a performer, so being able to co-host it this year with Elle King and Rachel Smith and see all the great performances that are lined up – it’s going to be awesome. Hosting is something I’ve wanted to do for a long time and to do it on CBS is a big deal. I get to represent not only Nashville and country music but my home state of Delaware – primetime television on New Year’s Eve! Let’s bring this new year in right!”

“New Year’s Eve has always been one of my favorite nights to celebrate because we get to reflect on the year we’ve had while getting a fresh start,” says King. “Nashville has been so amazing and welcoming to me this year and I can’t wait to see what next year brings. I am so excited to be hosting the festivities live from Music City!”