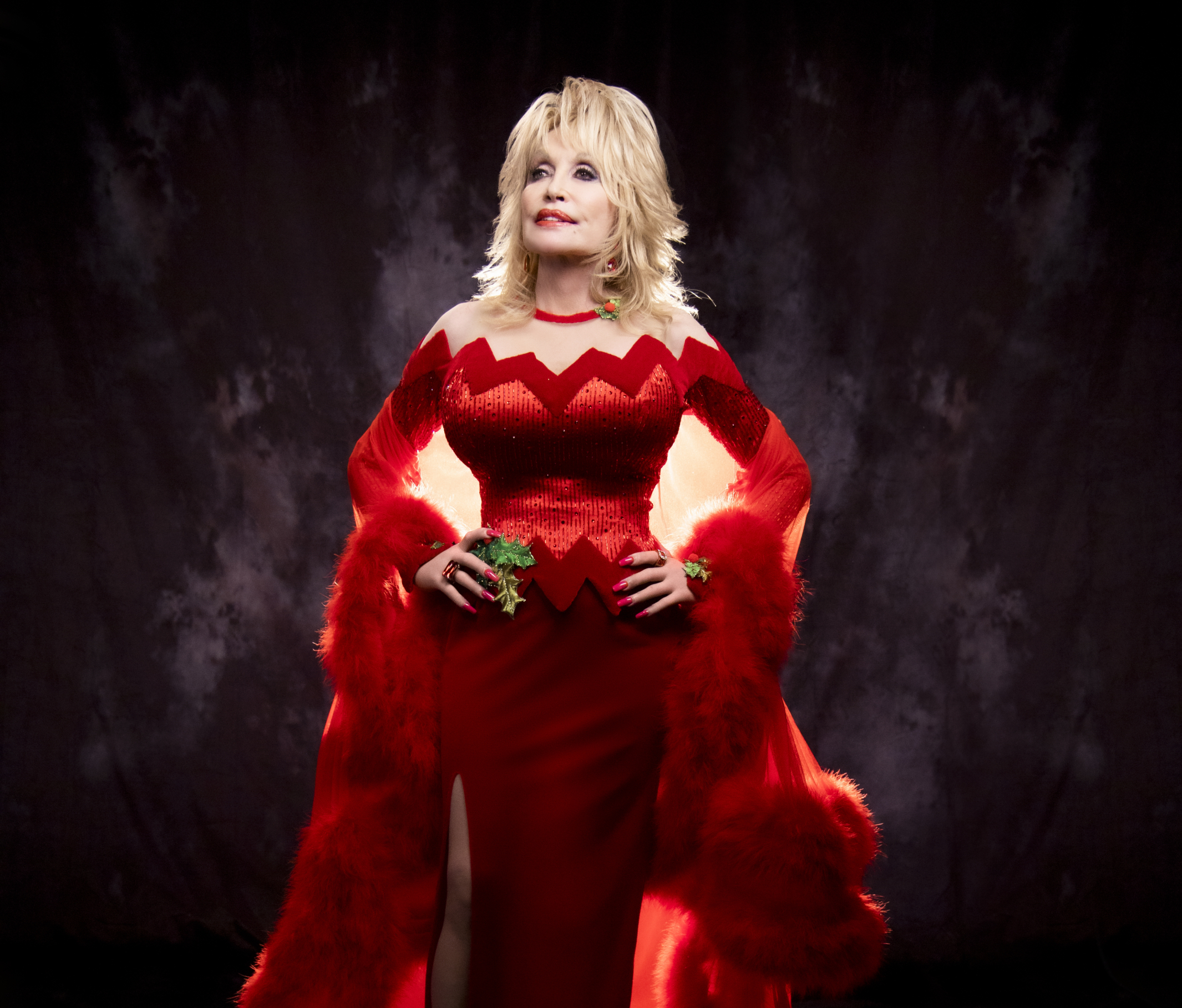 Country icon Dolly Parton will co-host NBC’s New Year’s Eve special alongside her goddaughter Miley Cyrus. The pop star broke the news via Instagram, with the pair decked out in party-ready outfits.

Parton is also reportedly working on a rock album, according to a recent interview with Pollstar. Following the filming of her Run, Rose, Run movie, the multi-Platinum vocalist teased that she might have “some of the greats, the legends of rock ‘n’ roll” join her on the project.