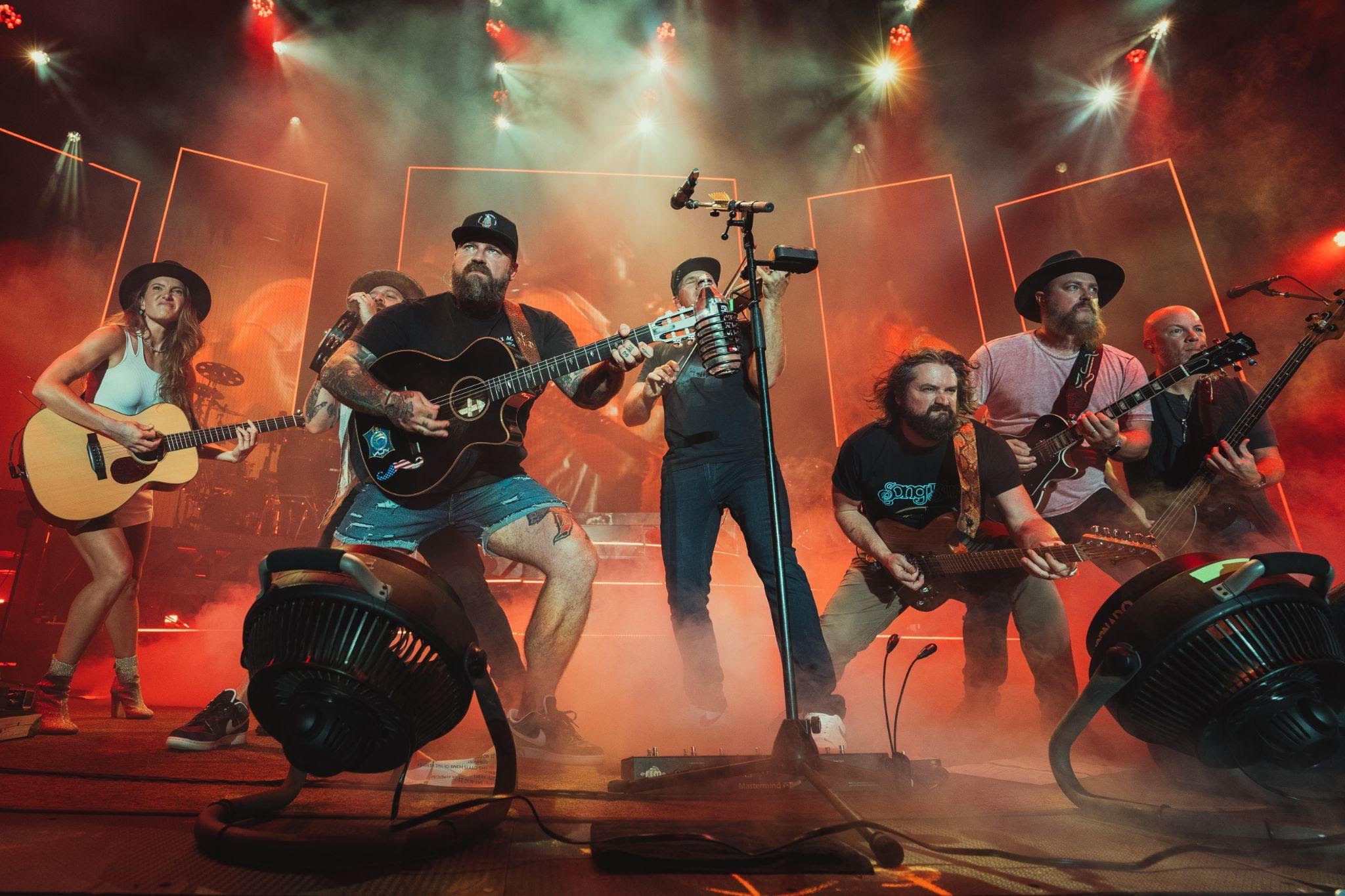 Caroline Jones is adding a little female power to the Zac Brown Band, officially joining as a full-time band member. This makes her the first and only female in the eight-piece group.

Jones will join the band for tours, performances, appearances, and in the studio, in addition to maintaining her solo career. She will also join the group for the 2022 CMA Awards tomorrow night (Nov. 9). 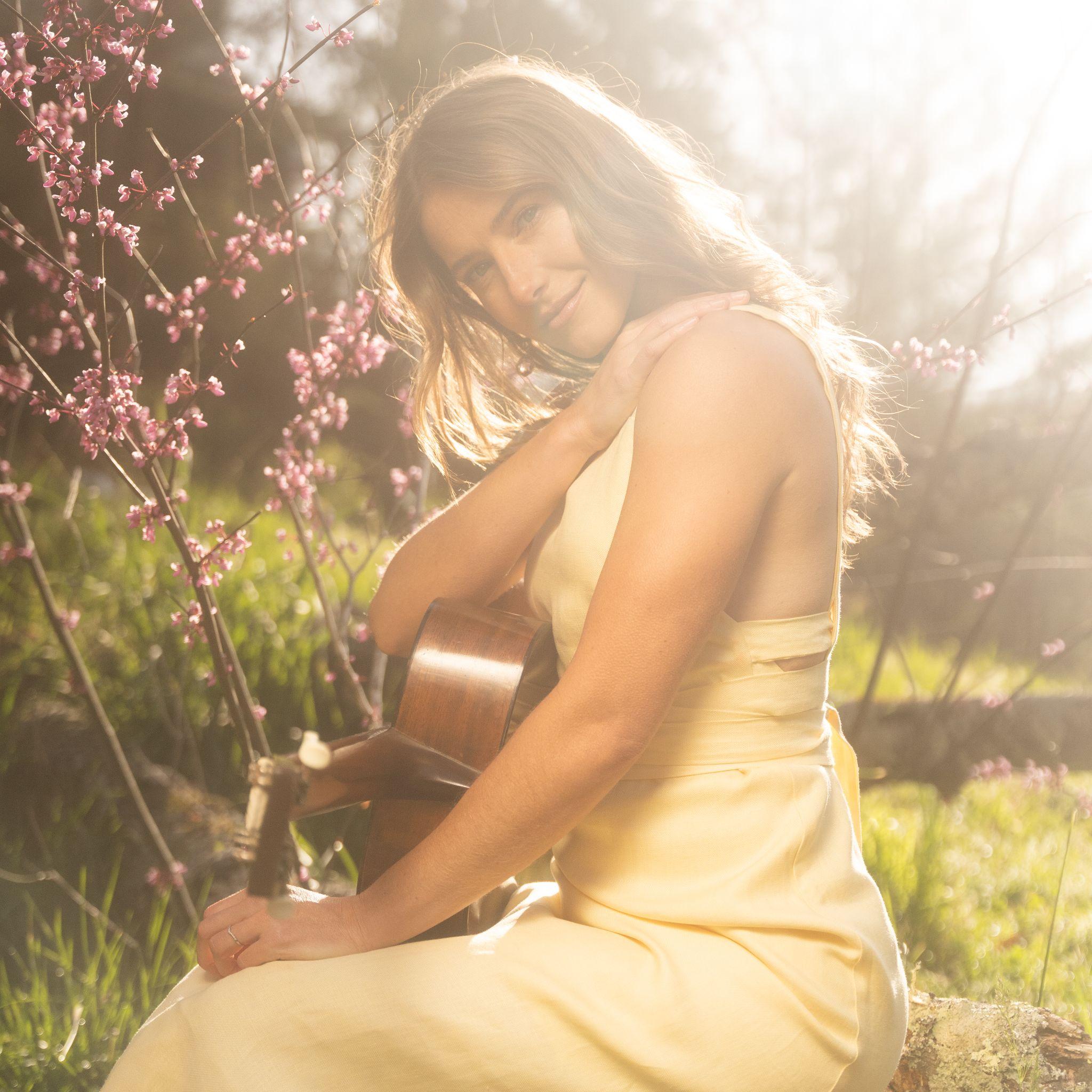 Jones first opened for Zac Brown Band on their 2017 tour and was asked back for the following two tours. The band asked her to join 2021’s “The Comeback Tour” as a special guest band member, and then extended the invitation again for their current “Out In The Middle Tour.”

The band also invited the singer-songwriter to perform with them at this year’s CMA Fest, 2021 CMA Awards, and to open for the Rolling Stones at Atlanta’s Mercedes-Benz Stadium, among other performances and appearances.

Musically, Zac Brown has become a close mentor to Jones and is a co-producer on her hit track “So Many Skies” featuring Old Dominion’s Matthew Ramsey, which is featured on her sophomore album, Antipodes. The 13-track project debuted at No. 4 on the iTunes Country charts, and features her first top 30 hit, “Come In (But Don’t Make Yourself Comfortable).”