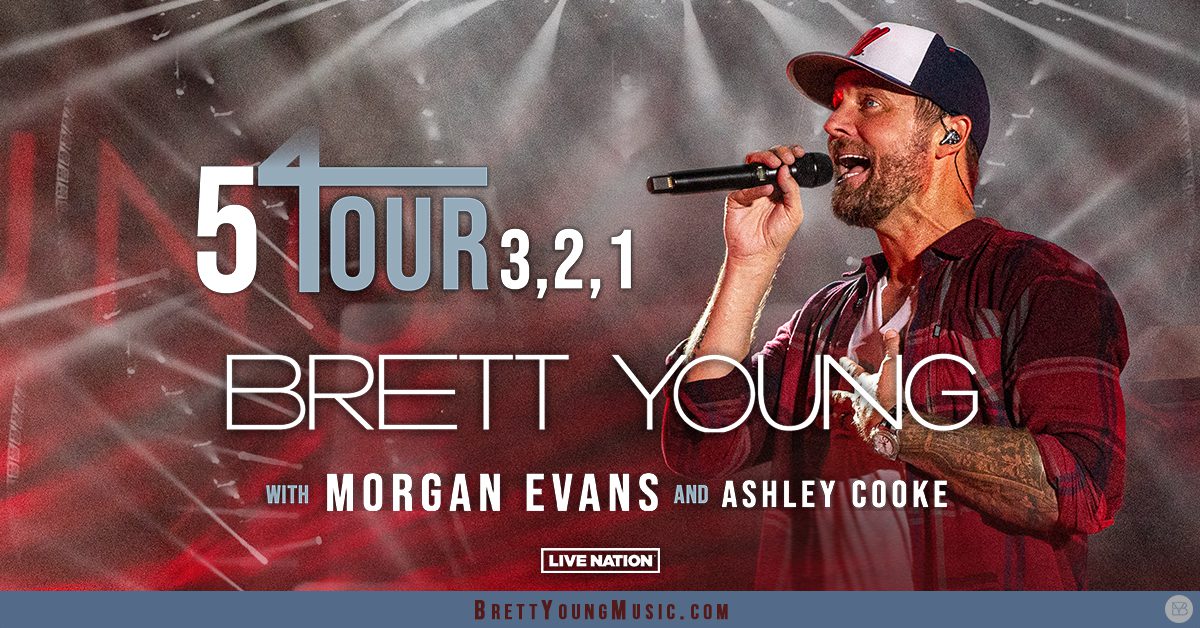 Additionally, he plans to release a new version of his song “You Ain’t Here To Kiss Me,” which he wrote alongside Tiffany Goss and Matt Alderman, this Friday (Dec. 2). With Dan Huff once again serving as producer on the track, the upcoming version offers a new take on the song, with stripped-down production that puts Young’s vocals on full display.

“I can be a very emotional songwriter and, for some reason, the sad, reflective songs, often come naturally for me,” Young shares. “The song is a true story about a situation my now wife and I had many years back–it just describes the feeling of missing someone and seeing everyone else around you in happy relationships. Dann Huff has been wanting to cut a new version of it for a while so we thought the timing was right to give it a bit of a new life around this coming New Year.”