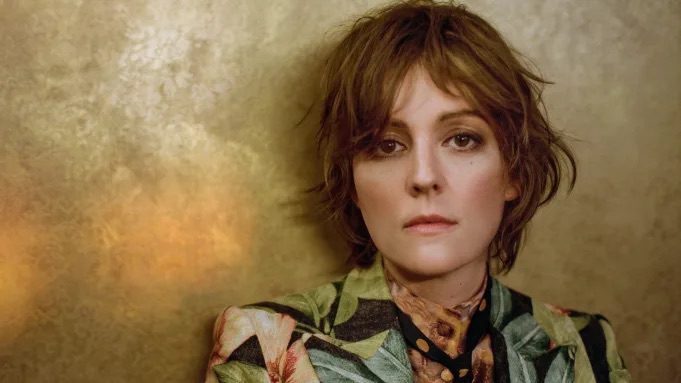 Bonnie Raitt, Mavis Staples and more are among the lineup for Brandi Carlile’s Mothership Weekend, set to take place in Miramar Beach, Florida from May 12-14. 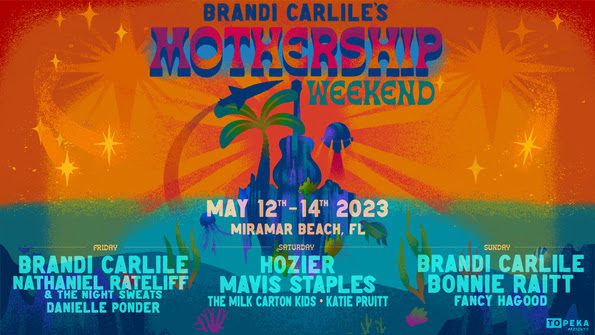 “The Mothership welcomes everyone,” Carlile explains. “We hope you’ll join us for this epic celebration of mothers, mother figures, motherhood, mothering and all forms of chosen families.”