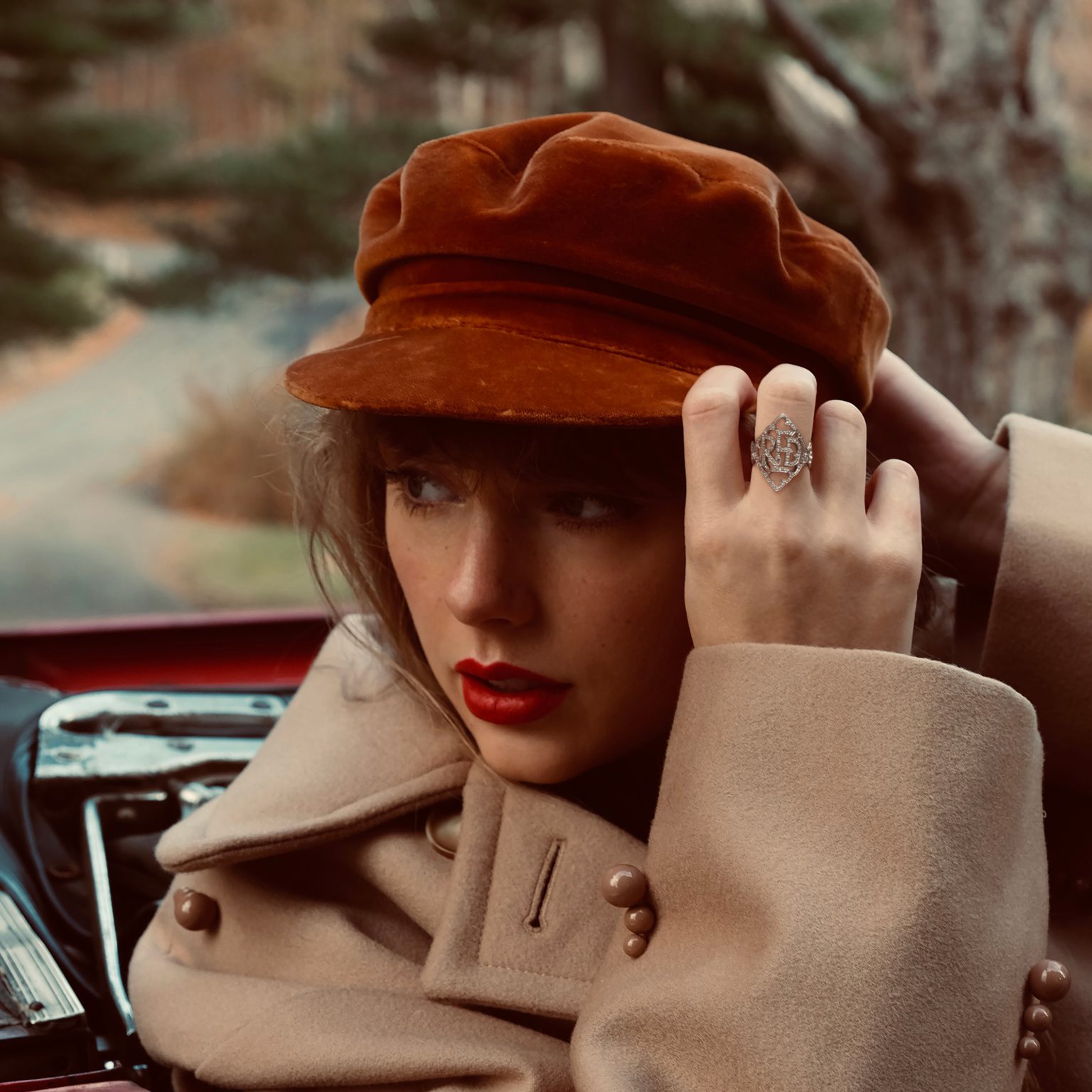 Taylor Swift has been slowly moving back up the top country albums chart over the last few weeks in anticipation of her new record Midnights, releasing this Friday (Oct. 21). Her re-recorded Red (Taylor’s Version) has risen two spots to No. 3 this week, adding 17K in total consumption (2.7K album only/18 million song streams), according to Luminate.

Morgan Wallen‘s Dangerous: The Double Album keeps its spot atop the country albums chart with 46K in total consumption (1.2 K album only/56 million song streams). Wallen’s If I Know Me also comes back into the fold in the No. 5 spot with 16K. Zach Bryan‘s American Heartbreak remains in second with 28K, and Kane Brown‘s Different Man fills in the fourth spot with 16K.

On the country streaming songs chart, Bryan’s “Something In The Orange” notches a fourth week at the top, gaining 16 million streams this week. For another week Wallen’s “You Proof” follows at No. 2 with 11 million, Luke Combs‘ “The Kind Of Love We Make” takes No. 3 with 9.9 million, and Bailey Zimmerman‘s “Rock And A Hard Place” keeps the No. 4 spot with 9.4 million streams. Rounding out the top five songs is Kane Brown and Katelyn Brown‘s “Thank God,” which racked up 8.2 million streams.