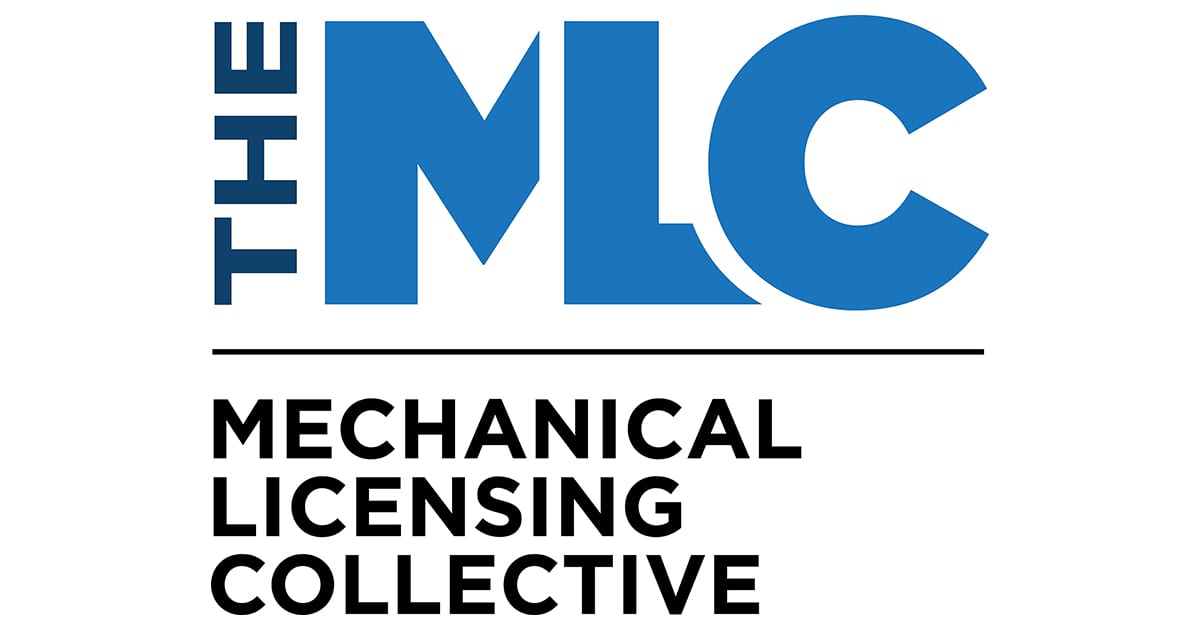 The Mechanical Licensing Collective (The MLC) recently held its second Annual Membership Meeting, at which key metrics from the last year were shared. Additionally, three current members of The MLC Board of Directors were selected to serve a second three-year term on the Board.

In the year and a half since launching full operations, The MLC has met every milestone set by Congress in the Music Modernization Act of 2018 and distributed nearly $700 million in blanket royalties.

“We are incredibly proud of these accomplishments,” says The MLC CEO Kris Ahrend. “Our team has worked hard to build robust data processing systems that allow us to distribute royalties accurately and on time. We have also released a suite of tools for our members that enable them to manage their catalog data effectively and correct any missing or inaccurate data they find. While there is still more work to do, we are pleased with our progress and are deeply appreciative of all the support we have received from our members and from the broader industry at large.”

During the meeting, a representative from the accounting and audit firm, Withum, shared the results of The MLC’s recent Class B Board Seat election. Tim Cohan and Scott Cutler were each elected to serve as Board Directors for a second 3-year term. Similarly, The MLC’s Class A Members selected Kara DioGuardi to serve a second 3-year term as a Songwriter Director on the Board.

The MLC also announced that its Class C Members will not change in 2023, though Sony Music Publishing has selected Michael Abitbol to fill their Director seat, which was recently vacated by Peter Brodsky. More information on The MLC’s Board of Directors and Advisory Committees can be found here.