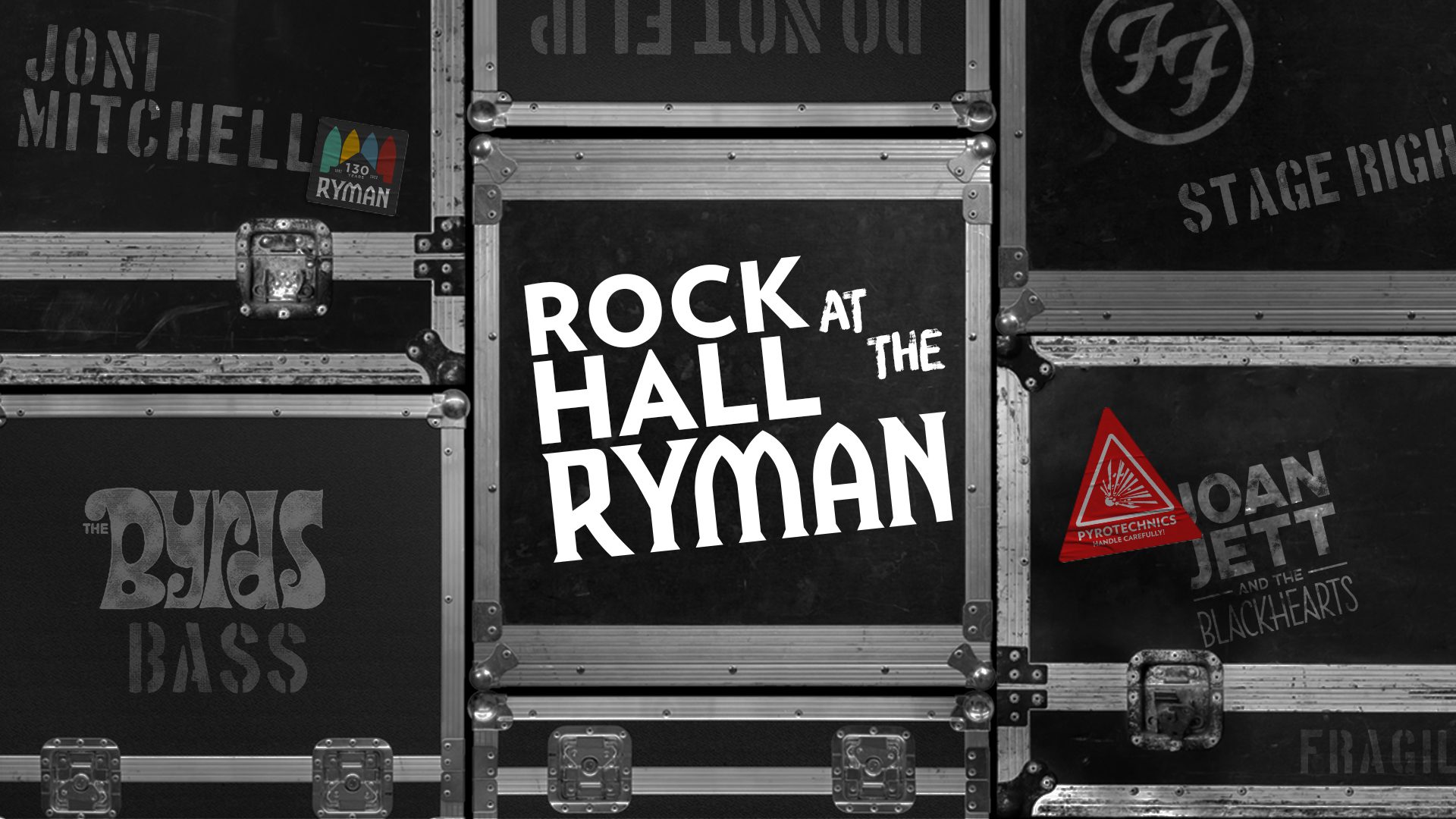 Nashville’s historic Ryman Auditorium has announced its latest major exhibition in partnership with Cleveland’s Rock & Roll Hall of Fame, “Rock Hall at the Ryman,” will open on Wednesday, Nov. 2. The interactive exhibit will live in the venue’s newly transformed 5th Avenue vestibule, and will showcase the Ryman’s impact on rock & roll history.

While the Ryman is known as the Mother Church of Country Music, it was officially named a Rock & Roll Hall of Fame Landmark earlier this year, joining 11 other institutions throughout the nation, including Austin City Limits, Whisky a Go Go and more. “Rock Hall at the Ryman” honors the 100+ Rock & Roll Hall of Fame Inductees who have performed on the Ryman’s sacred stage throughout its 130-year history.

The renowned locale will also host a variety of shows featuring Rock & Roll Hall of Fame Members like U2’s Bono (Nov. 9), Lynyrd Skynyrd (Nov. 13), Smokey Robinson (Dec. 16) as well as a three-night residency with John Mellencamp (May 8-10), with more to be announced.

Access to “Rock Hall at the Ryman” is given with all daytime Ryman tour tickets. For more information, click here.