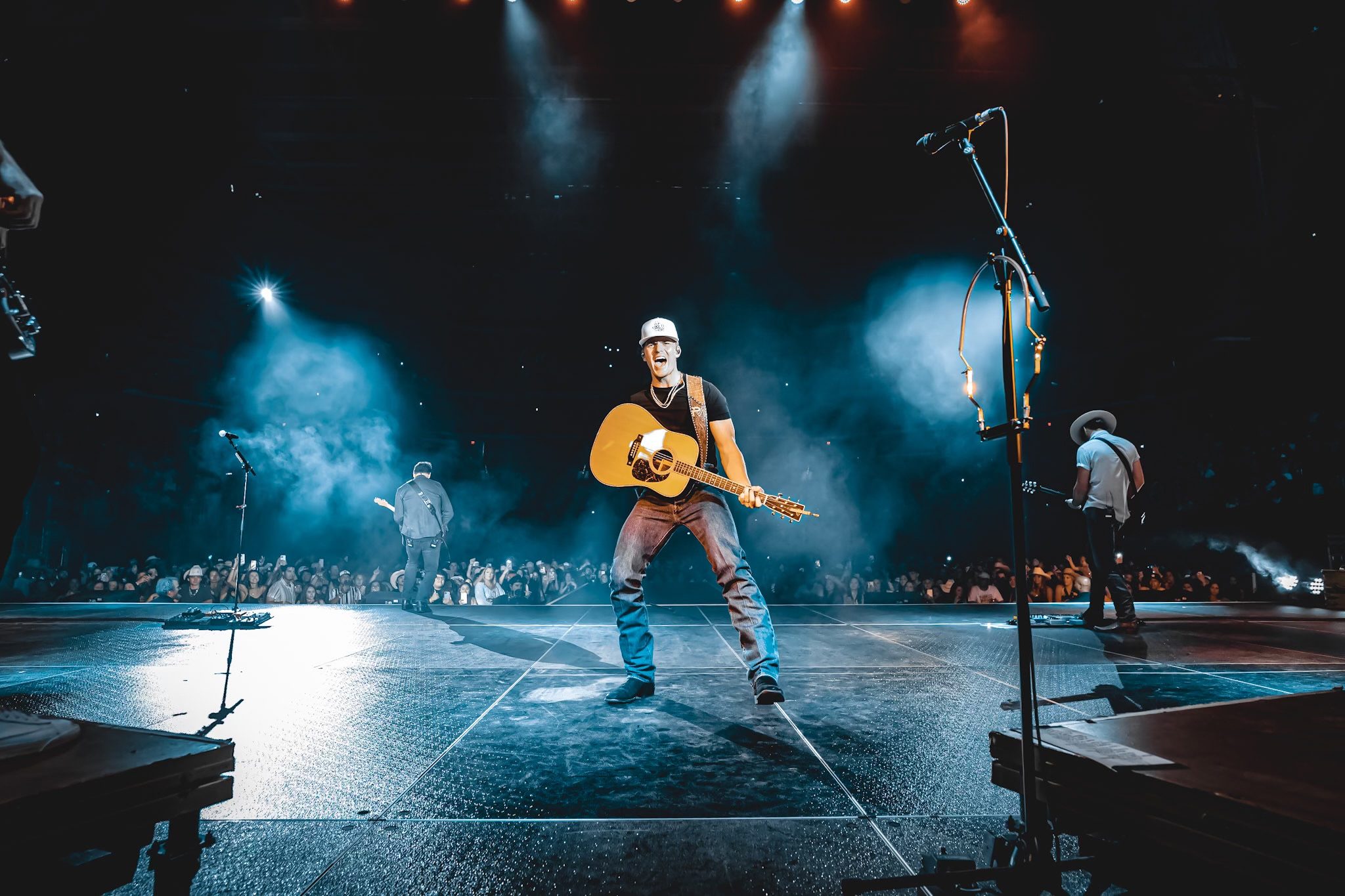 Reigning ACM New Male Artist of the Year Parker McCollum has announced dates for his upcoming headlining “2023 Spring Tour,” which will kick off Feb. 2 in Columbus, Ohio.

The tour will include a roster of rising stars as special guests, including Corey Kent, Catie Offerman and Larry Fleet. The trek will include stops in Detroit, Cincinnati, Baton Rouge, El Paso and more through April 14. Pre-sale tickets will be available beginning Nov. 2, with public on-sale starting Nov. 4.

“Words cannot describe what 2022 has been for me,” McCollum gushes. “So many lifetime goals reached. I cannot wait to see what 2023 has in store for us. So stoked to kick it off in the spring with a big tour.”

Earlier this year, McCollum made his debut at RodeoHouston to a sold-out crowd of over 73,000. He also made a dream come true performing at Austin City Limits for the first time, and he will be kicking off the show’s 2023 season.

In addition to nabbing an ACM award, McCollum also won his first CMT Breakthrough Video of the Year award earlier this year, and is currently nominated for his first-ever CMA Award in the New Artist of the Year category. 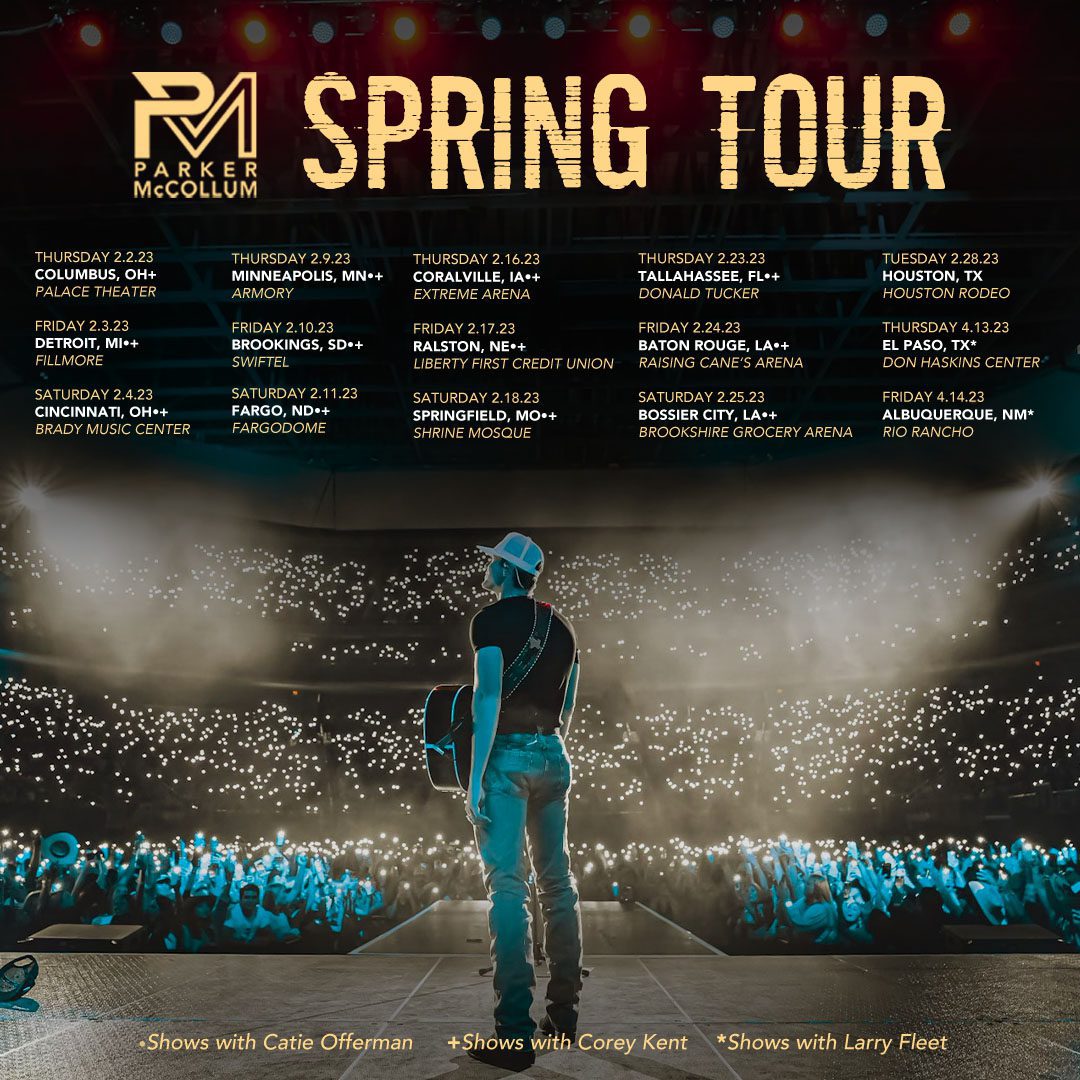