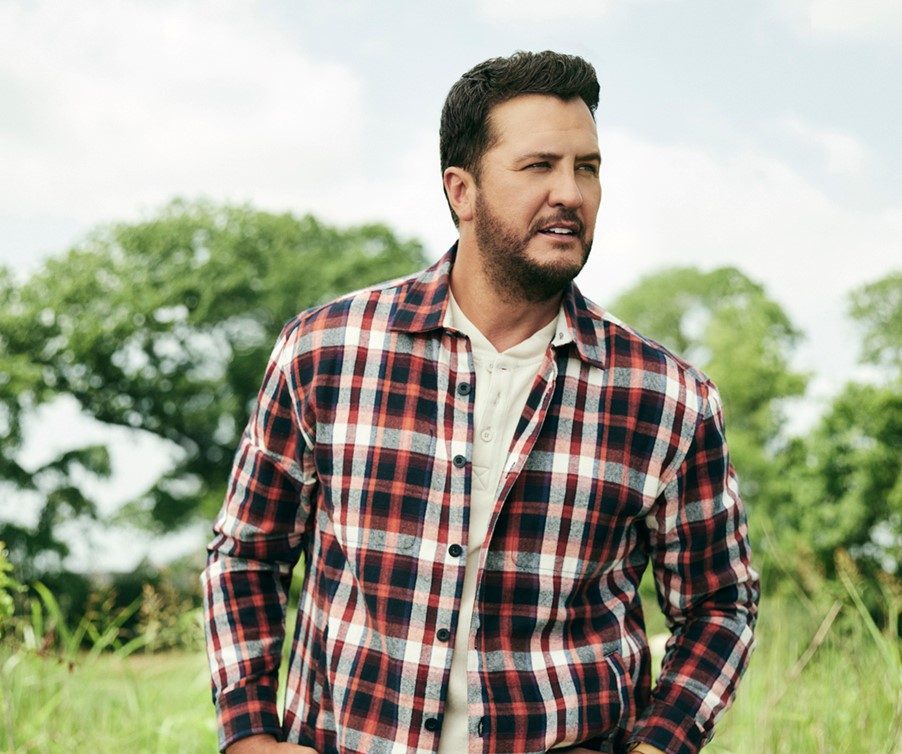 “When my friends at Jockey first brought this up it was an easy yes for me,” Bryan explains. “One, they are just a wonderful company with values that align with mine and two, I have always been an advocate for the love of outdoors, so it was a no brainer. Once I got my hands on the product and felt the quality, I became even more fired up for this to show up in the stores.”

“As an avid outdoorsman and already a Jockey brand ambassador, Luke was the perfect fit for this next step for Jockey, allowing us to step back to our roots, incorporate our base layer expertise and develop the Jockey Outdoors Collection, which we think will be a hit with our consumers,” notes Jockey President and COO Mark Fedyk. “Luke was highly involved in the design and painstaking quality standards of the line. His attention to detail, demand for quality, and expectation of performance and comfort aligned perfectly with our brand pillars.”

The Jockey Outdoors Collection is available now. Through the end of 2022, Jockey will donate a portion of the collection’s sales to support adoptive and foster families across the United States. 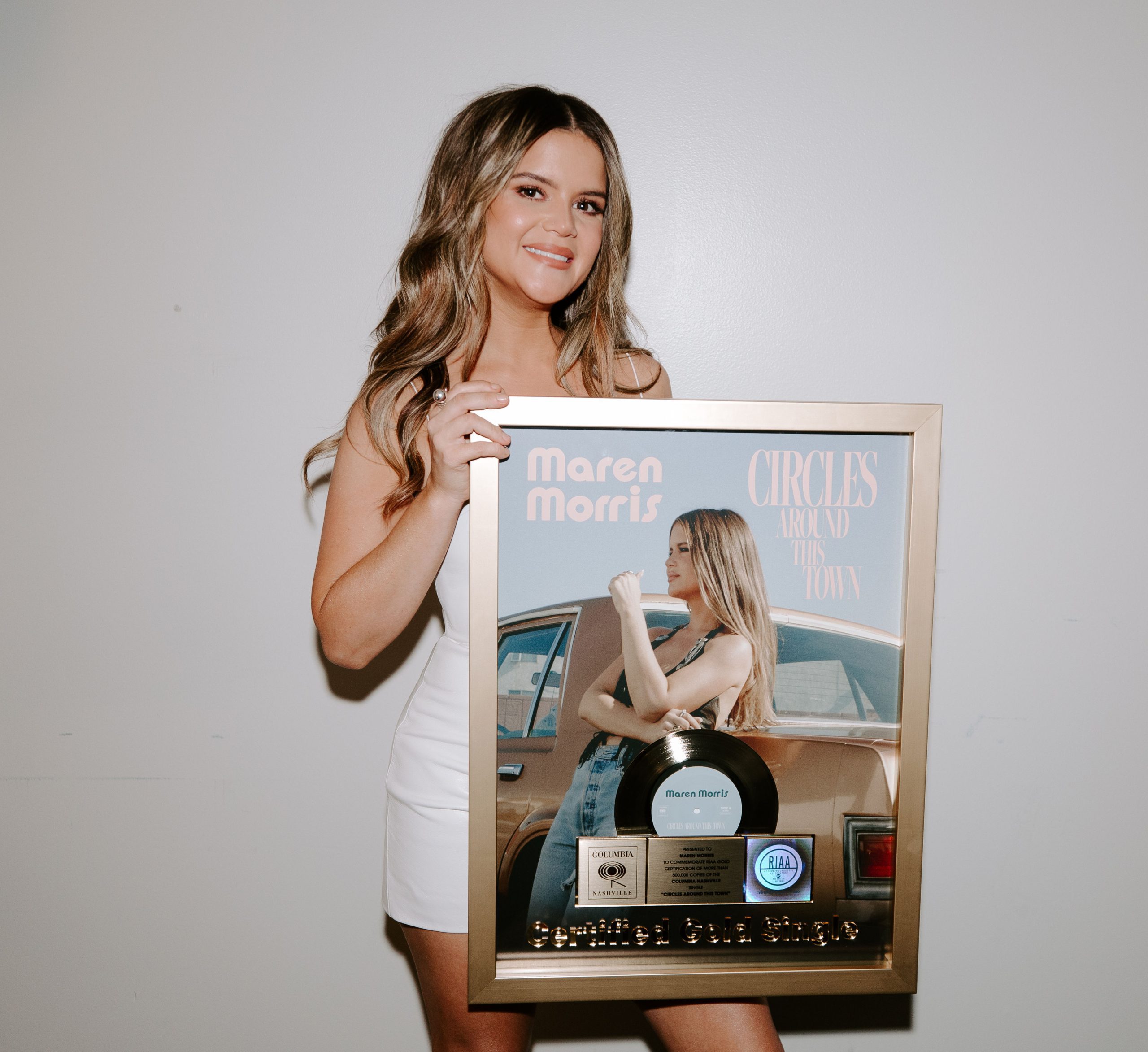 Humble Quest, released in March via Columbia Nashville and nominated for Album Of The Year at this year’s CMA Awards, debuted at No. 2 on Billboard’s Top Country Albums chart and broke the record for most first day and first week streams globally on Amazon Music for a country album by a female artist.

The Hollywood Bowl show came in the midst of Morris’ “Humble Quest Tour,” wrapping up in December with a headline date at Nashville’s Bridgestone Arena. 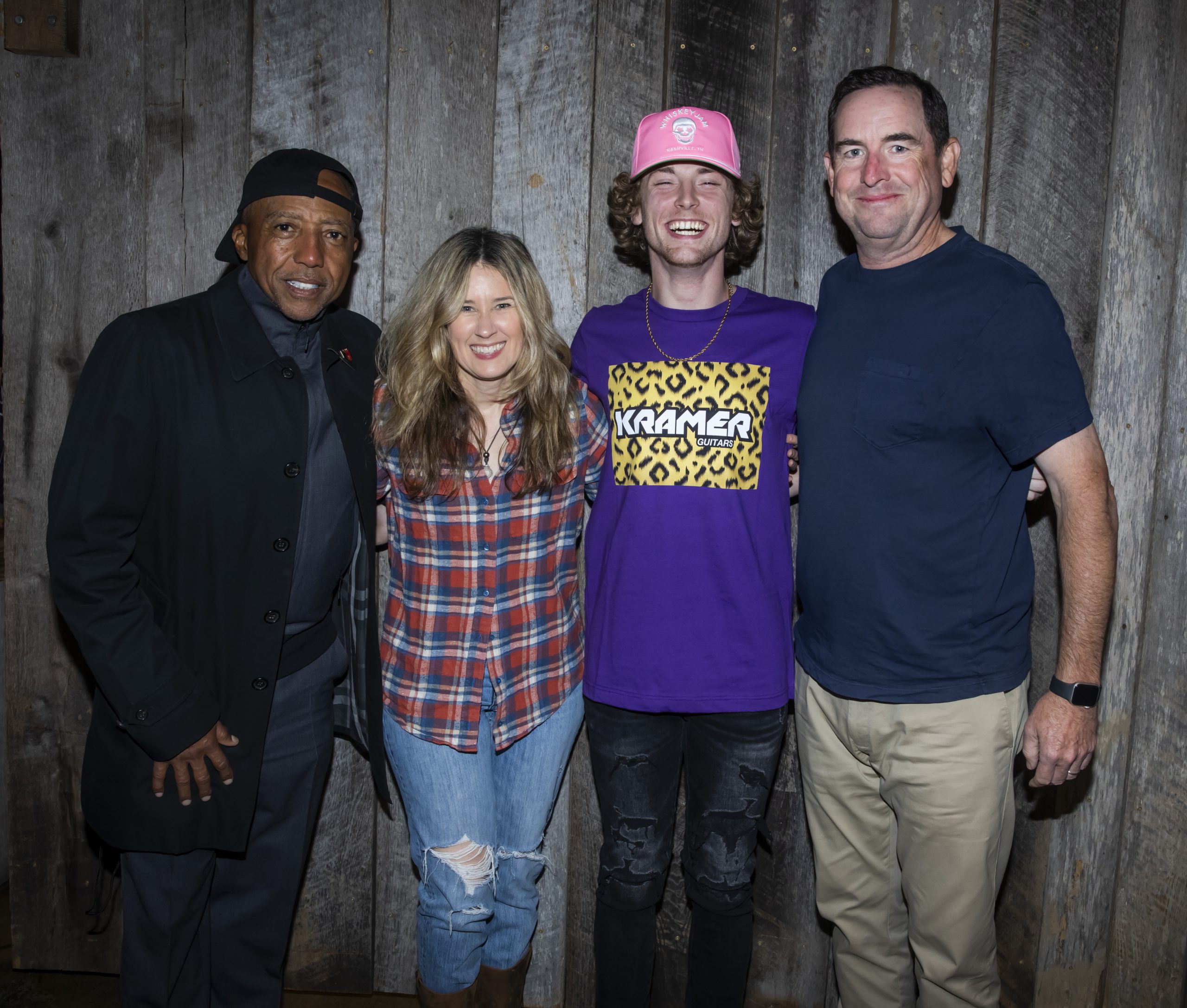 Ahead of the release of his debut EP, Leave The Light On, last Friday (Oct. 14), Bailey Zimmerman made a pit stop in Nashville for a special launch party and his first-ever Nashville headlining show.

The celebrations began with a MAXXED Diesel Custom Lifted Truck Show block party that featured vendor giveaways and games for attendees. Fans filled the performance space at Yee-Haw Brewing Co. for the evening’s main event where Zimmerman performed his mega hits “Rock And A Hard Place,” “Where It Ends,” current top 10 single “Fall In Love” and more. 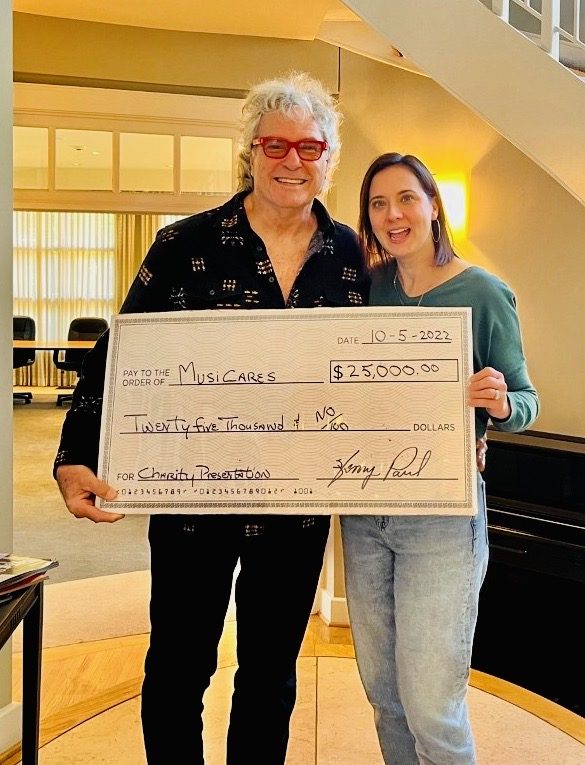 Henry Paul of The Outlaws recently continued the band’s annual tradition of donating to MusiCares, a nonprofit that provides financial assistance for medical expenses to uninsured musicians. Paul presented a $25,000 check to Alicia Warwick, Senior Executive Director of the Recording Academy’s Nashville Chapter.

“Our commitment to this cause has raised over $100,000 in the past six years and we will continue to support MusiCares as we move forward,” explains Paul. “We’d like to thank the Robert E. & Marie Orr Smith Foundation for their generous support, our charity manager, Lori Eyler and friends for their hard work, the Four Horsemen Society for their ongoing contributions and Outlaws fans everywhere. Together we are making a difference.”