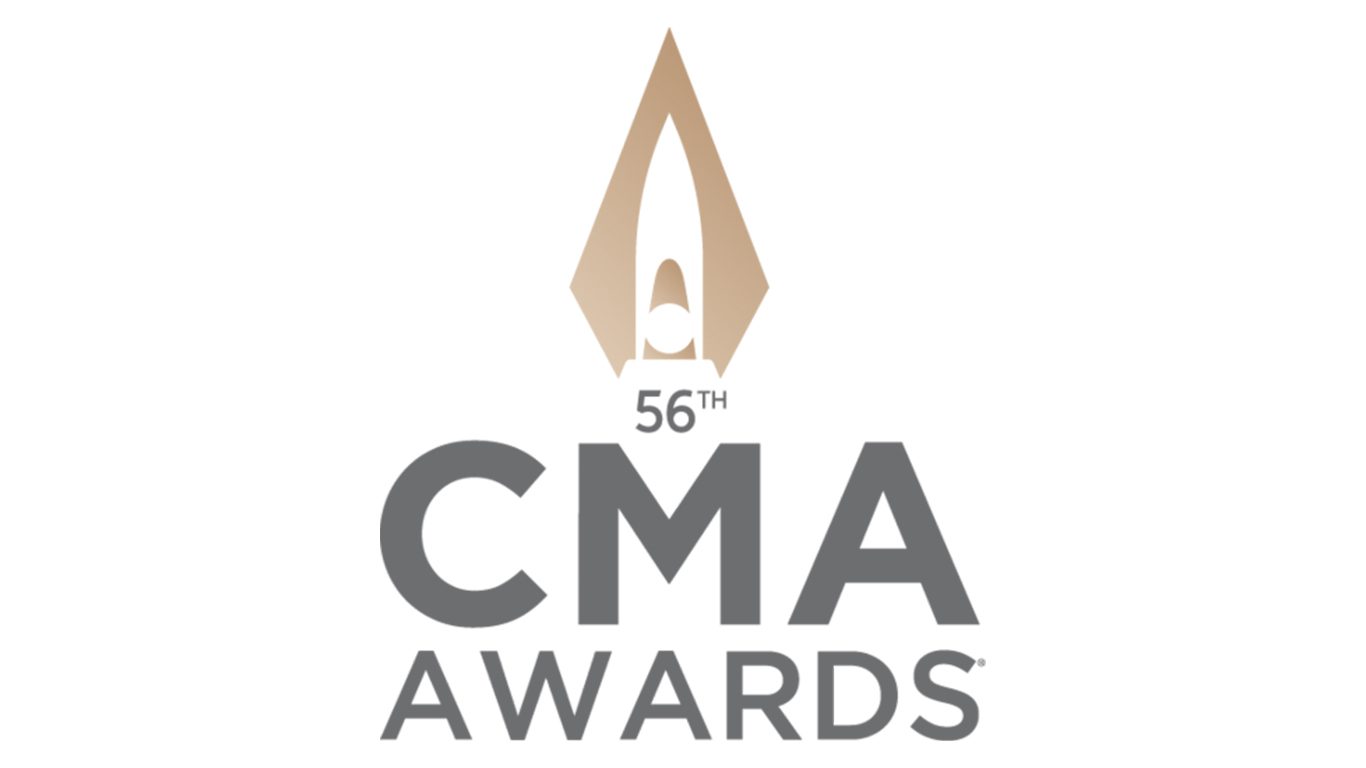 Hosted by Bryan and Peyton Manning, the show will open with a star-studded tribute to Country Music Hall of Fame legend Loretta Lynn. Bryan will deliver a performance of his latest single “Country On,” and most nominated female artist of all time Lambert–with three nominations this year including Entertainer of the Year–will perform “Geraldene” from her Album of the Year-nominated project Palomino.

Single of the Year nominee Ballerini will perform her new song “You’re Drunk, Go Home,” featuring Clarkson and Pearce, and three-time nominee Hardy will be joined by Wilson, the top nominee this year with six nods, for their duet “Wait In The Truck.” Vying for Vocal Group this year, Zac Brown Band will perform their latest single “Out In The Middle,” featuring reigning New Artist of the Year Allen and blues guitar phenom King.

Additional performers and presenters for The 56th Annual CMA Awards, which will air live from Nashville on ABC, will be announced in the coming weeks.