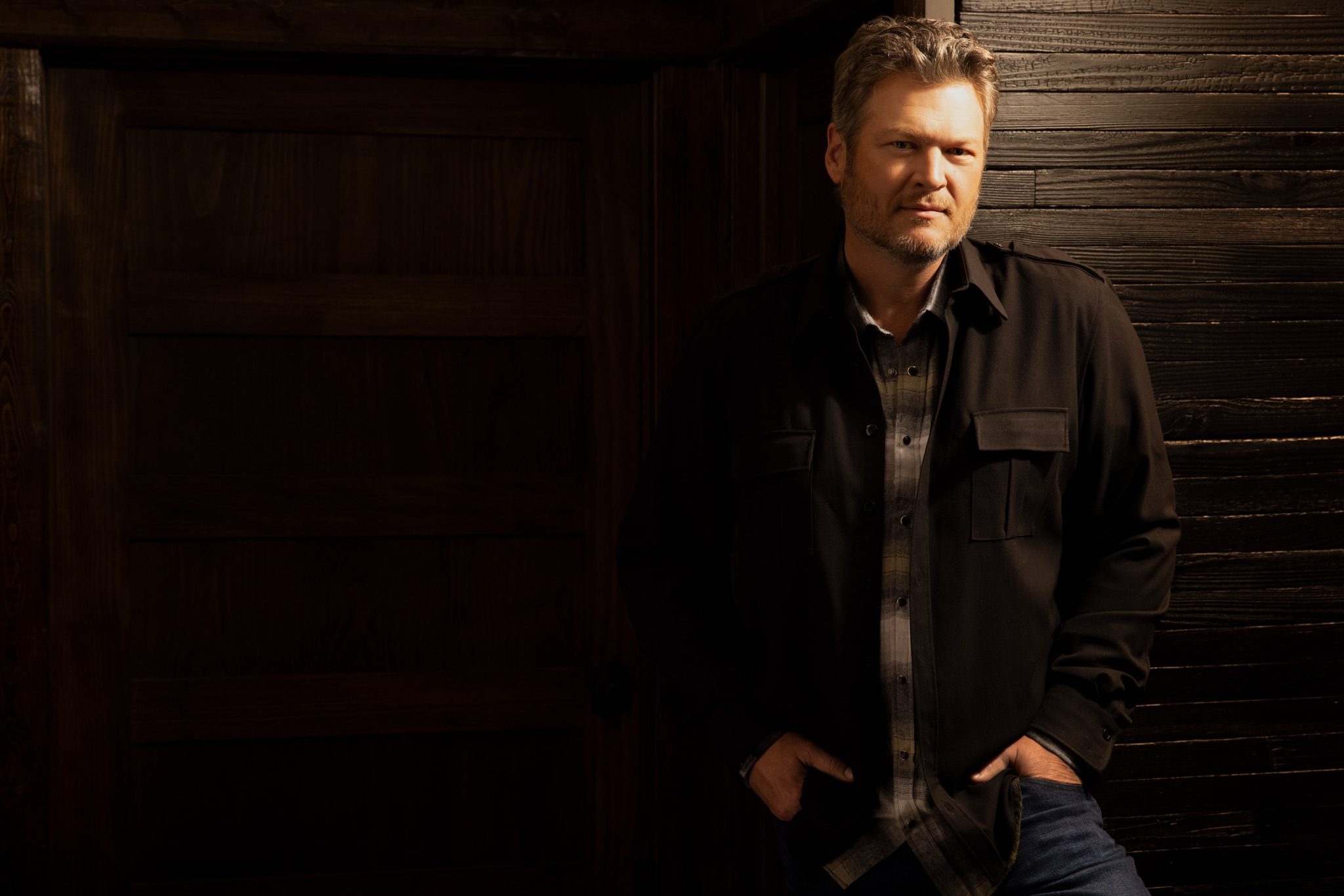 After 12 years, country superstar Blake Shelton has announced that he will be leaving The Voice after Season 23. Shelton served as a coach on the singing competition’s 22 seasons.

“I’ve been wrestling with this for a while and I’ve decided that it’s time for me to step away from The Voice after next season,” the decorated entertainer shared on social media. “The show has changed my life in every way for the better and it will always feel like home to me.”

Shelton took a moment to share a series of thanks to the entire The Voice team, including NBC, the producers, writers, musicians, crew and catering, as well as longtime host Carson Daly and all of his fellow coaches over the years, including his wife Gwen Stefani.

“I have to give a huge shouts to the singers—the ‘Voices,’ who come on this stage season after season and amaze us with their talent and a special thanks to those who chose me to be their coach,” he continued. “Lastly, it’s about y’all, the fans, who watch and support these artists, us coaches, and everyone at The Voice who are chasing our dreams. It would not happen without you!”

Joining Shelton in the coaches chairs for his last season will be Kelly Clarkson, who has previously served as a coach. A few new faces, Niall Horan and Chance The Rapper, will also take a seat in the signature red spinning chairs. It is set to debut in spring of 2023.

Shelton, along with fellow coaches Stefani, Camilla Cabello and John Legend, can be seen on the show’s current season on NBC.