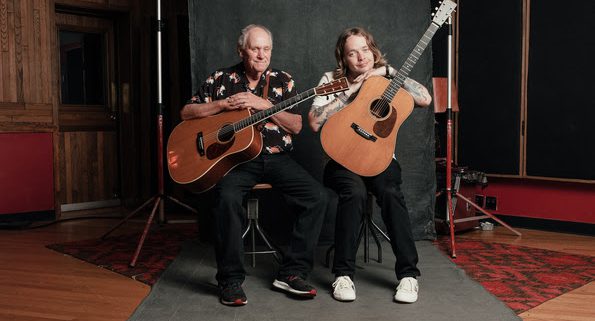 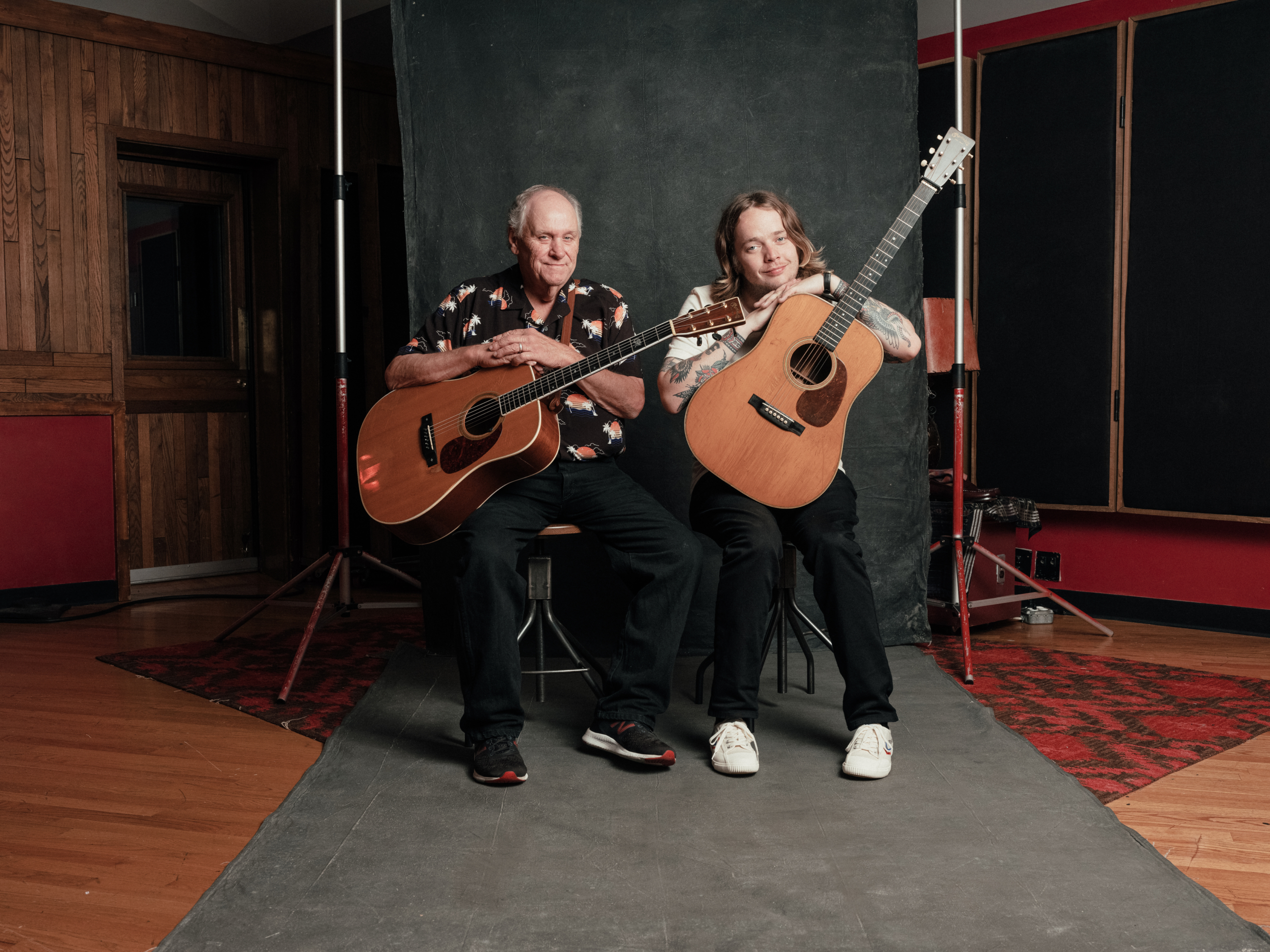 Grammy Award-winning singer-songwriter Billy Strings has announced that Me/And/Dad, the first album he’s recorded with his father, Terry Barber, will drop on Nov. 18 via Rounder Records.

A longtime dream of Strings and Barber, the 14-track collection will feature versions of bluegrass and country classics that the two have been playing together since Strings was a child. The father-son duo’s new versions of bluegrass traditional “Long Journey Home” and George Jones’ “Life To Go” are available now.

“As long as I can remember, [I’ve] wanted to make a record with my dad. I’ve been burning up and down the highways the last 12 years, and as time slips away, you start thinking, ‘I need to make time.’ It’s been a bucket list thing for me, something I’ve been afraid I wouldn’t find the time to do. And that scared me; not doing this record scared me,” shares Strings.

Me/And/Dad follows Strings’ Renewal, which was one of the Top 50 Most Played Albums at Americana Radio last year. A respected musician across many genres, Strings has also collaborated with a wide variety of artists, including Bill Kreutzmann, Luke Combs, Del McCoury, Fences, RMR and more. 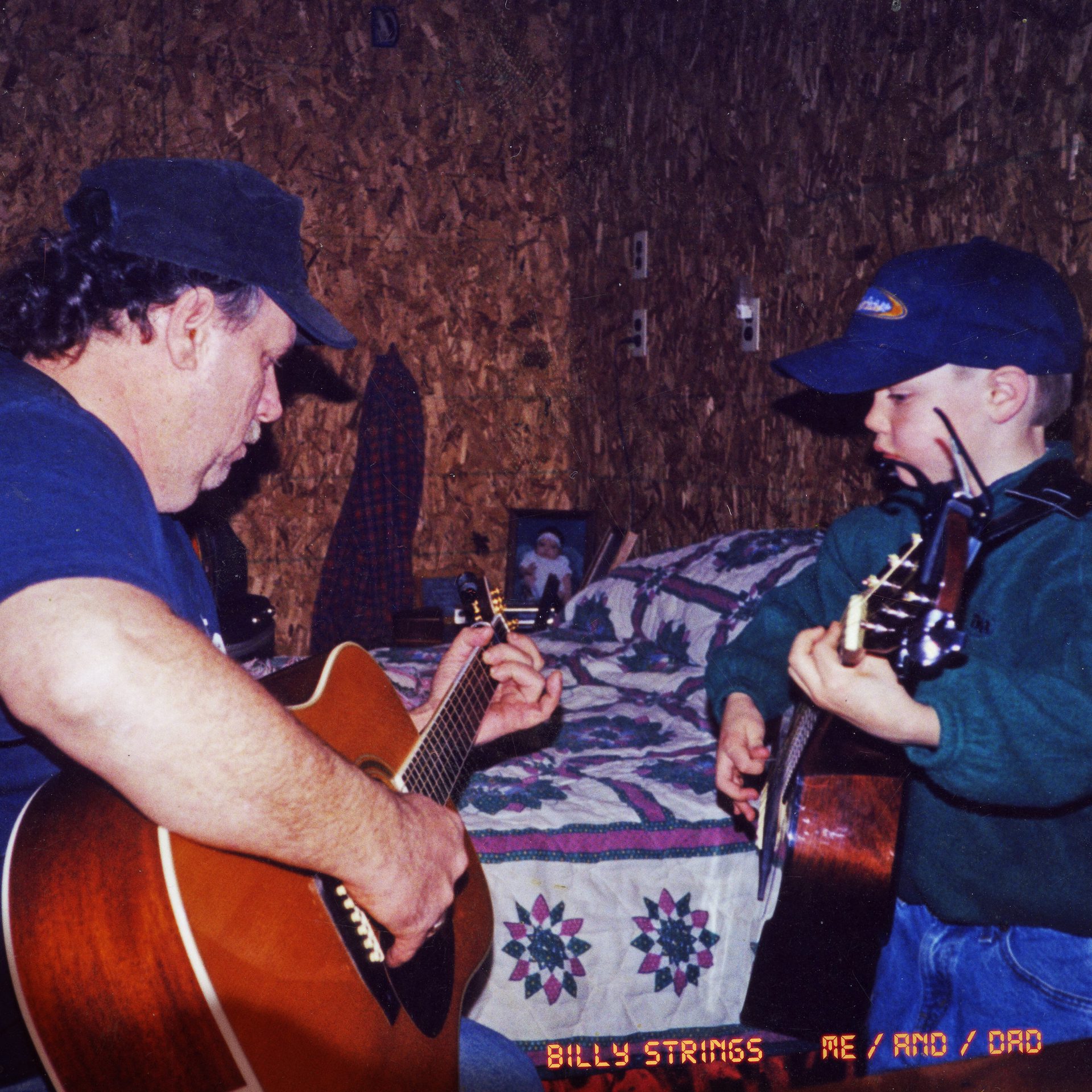