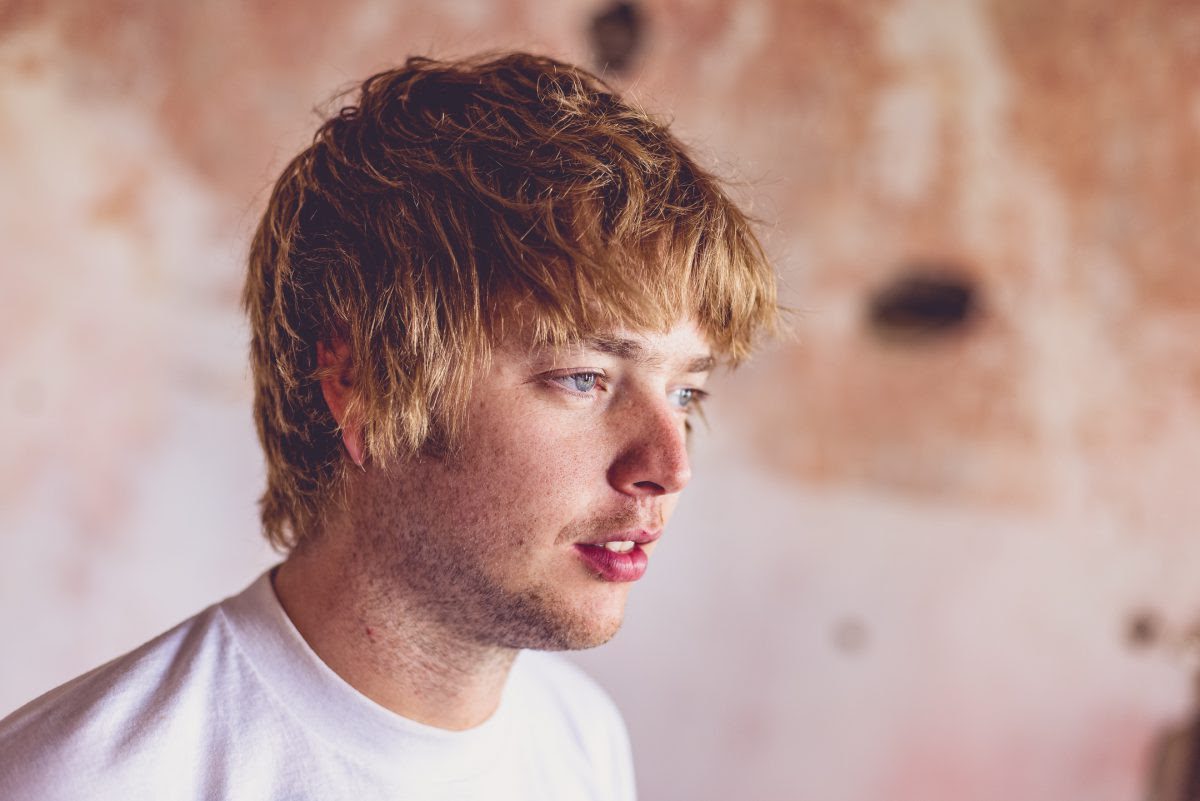 Bluegrass entertainer Billy Stings earns the top country album debut this week as Renewal receives 10,000 first-week streams. The Rounder Records project came in at No. 9 on the country charts and No. 82 overall, according to Nielsen. Strings recently took home Entertainer and Guitarist of the Year at the 32nd Annual IBMA Bluegrass Music Awards.

The top country streaming album goes again to Morgan Wallen‘s Dangerous: The Double Album, which earned 39,000 streams, contributing to its 48 million RTD. Luke Combs rises to second with What You See Is What You Get and remains in fourth with This One’s For You. Kacey Musgraves‘ Star-Crossed falls to third with 17,000 streams, while Walker Hayes remains in fifth as Country Stuff adds 14,000 streams this week.