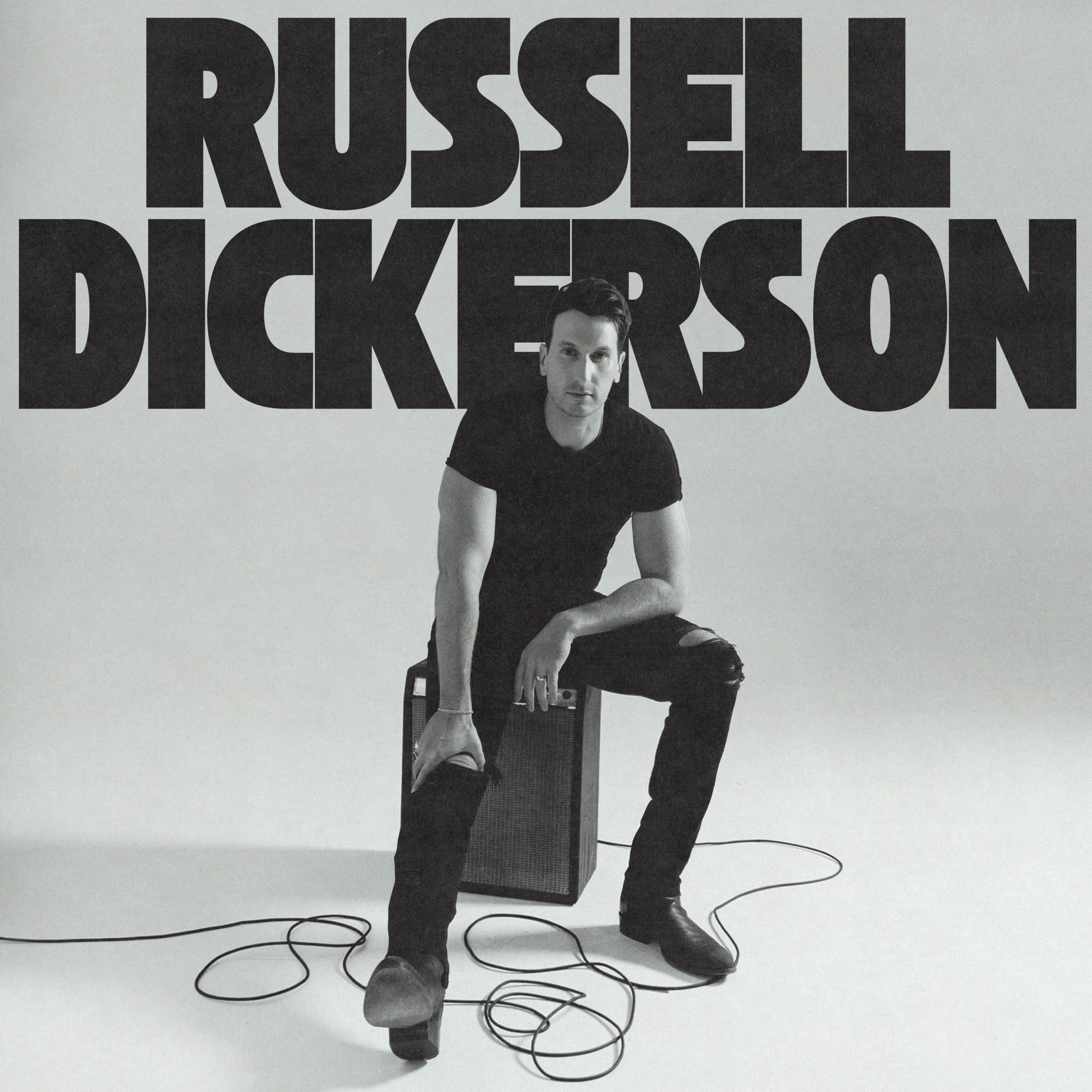 Russell Dickerson is set to release his new self-titled, 15-track album on Nov. 4 via Triple Tigers Records. His new single about the experience of feeling haunted by the “what-ifs” after a relationship ends, “I Wonder,” is out now.

The album includes Dickerson’s current single, “She Likes It” (with Jake Scott), which is the fastest-rising song of Dickerson’s career to date, as well as chest-thumping tracks such as “I Remember,” “Blame It On Being Young,” “All the Same Friends” and “Beers to the Summer.” The tender tracks are front and center as well on songs like “She’s Why,” which captures the playful side of a mature relationship, and “18,” which uses an 80’s vibe to imagine going back in time romantically.

“No matter how far we get into this, I want people to know it’s still me,”  Dickerson says. “I’m still the hyper, outgoing, fun-loving, crazy dude on stage. But also these songs are so meaningful to me. It’s not all hype and smoke and lights. I am a songwriter, I trust my instincts, and now my instincts are telling me to share 100-percent me, and creatively just let it flow.”

On the heels of his latest project, Dickerson will embark on a sold out tour in the UK this fall, and headline a cross-country U.S. tour starting in November.