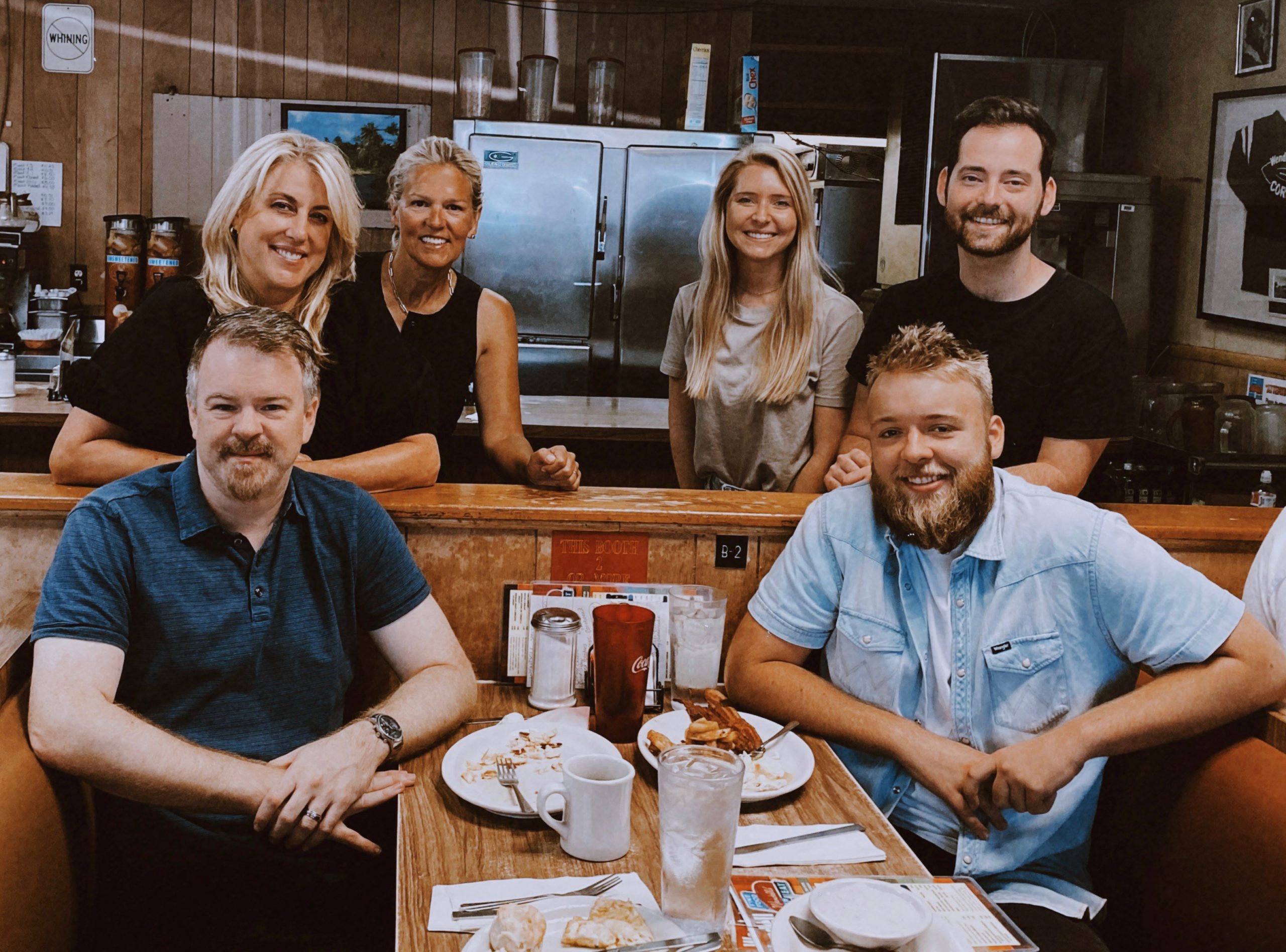 Born and raised just outside of Nashville in Cheatham County, James’ father is a former tour manager and his mother was a country music publicist, allowing him to grow up surrounded by some of the top recording artists in country, such as Naomi Judd, Dixie Chicks, Miranda Lambert, George Strait and Joey & Rory, to name a few. Since he was 14, James has been performing around Music City, and has taken the stage with some of his personal heroes, including Delbert McClinton and Vince Gill.

“Preston has a wealth of experience for someone so early in their career,” notes Ben Vaughn, President & CEO, WCM Nashville. “He is incredibly talented on the guitar and has a voice that beautifully combines old school country sounds with the passion of the blues and classic rock.”

“We couldn’t be more excited to have Preston join our roster,” adds Kelly King, President, King Pen Music. “We have been following him for a while watching him grow as a songwriter. Once we saw his live performance, we were knocked out by his amazing charisma on stage, vocals, and guitar playing. He is the real deal, and we feel like we have found a diamond in the rough. We are thrilled to be a part of his journey as an artist and writer.”