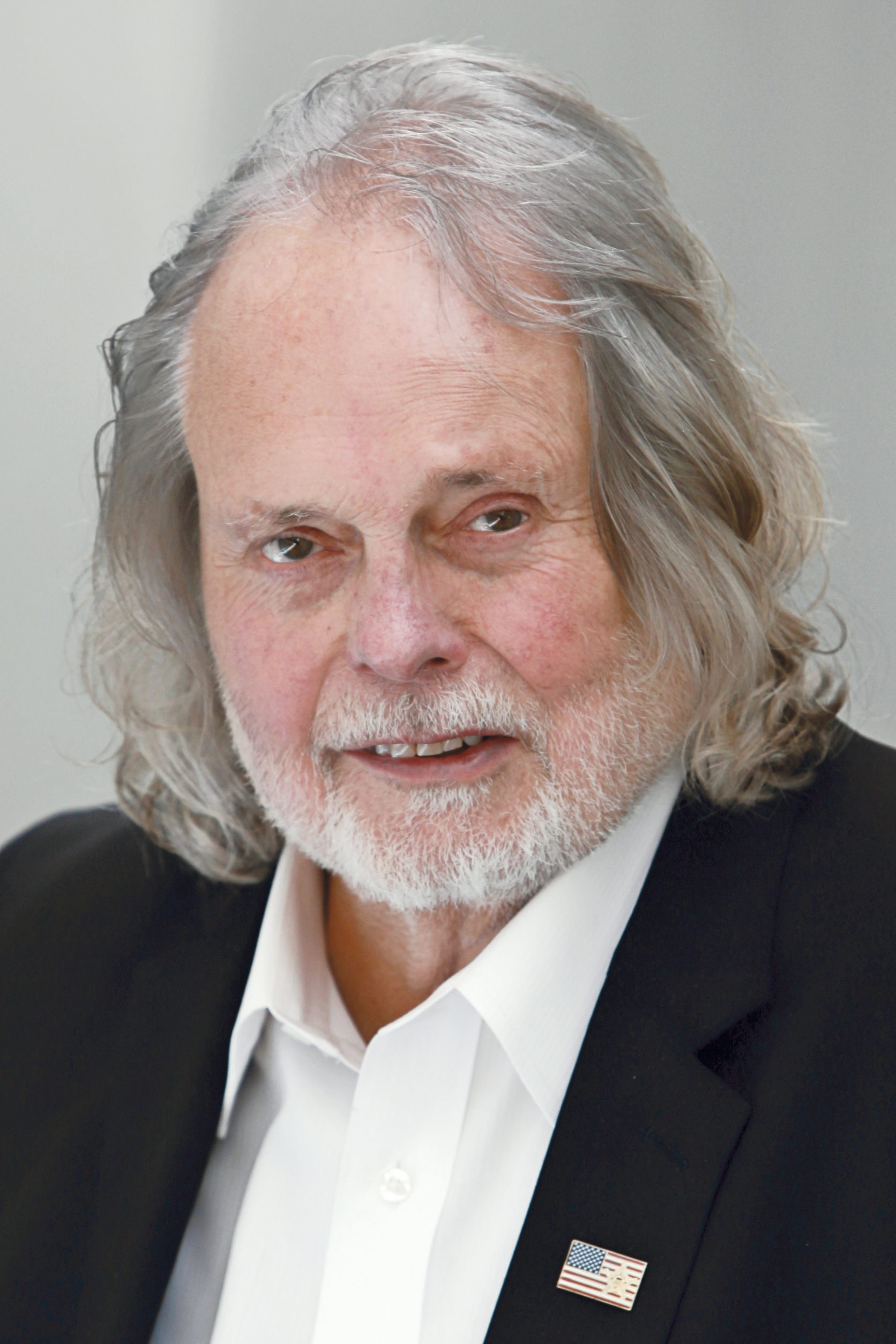 Joe Chambers, who founded The Musicians Hall of Fame in downtown Nashville, died on Sept. 28.

Prior to becoming CEO of the multi-million-dollar museum, Chambers was a guitarist, record producer and songwriter on Music Row. The Georgia native arrived in Nashville in 1978 as a member of a rock band seeking recording opportunities. Producer Billy Sherrill and superstar Conway Twitty took him under their wings.

Sherrill became his mentor and tutor, allowing Chambers to shadow him in the recording studio. He also gave the guitarist a job at CBS Records and signed him as a staff songwriter for his publishing company.

As Chambers watched Sherrill conduct sessions for George Jones, Elvis Costello, Ray Charles, Marty Robbins, Tammy Wynette and others, he became fascinated by the skills of Nashville’s session musicians. They were the original basis of his museum dream.

In 1985, Joe Chambers opened Chambers Guitars. This soon expanded into a small chain of instrument stores. Through Chambers Guitars, he expanded his relationships with musicians of all genres and in all music capitals.

Around 1998, he began to explore the idea of creating a television special focused on the musicians who were behind hit songs. The TV show never happened, but Chambers held onto the idea of honoring musicians. He also began collecting artifacts from hit recording sessions.

In 2006, he opened The Musicians Hall of Fame in a former electronics business building on Sixth Avenue South. The 30,000-square-foot facility was unique in the world, and its annual awards galas were star-studded affairs.

But in 2009-10, Chambers became involved in a tangle with Metro government. The city seized his building to make way for the construction of The Music City Center, but did not offer him enough money to relocate it. He stored the artifacts, which were then damaged in the 2010 Nashville flood.

In 2013, the museum found a new home in the spacious old exhibit hall of Municipal Auditorium, which more than doubled its size. Various exhibit spaces are dedicated to The Wrecking Crew of Los Angeles, The Funk Brothers of Detroit, the Memphis Boys, the Swampers of Muscle Shoals, Nashville’s As-Team and the session players of New York, Miami, New Orleans and other music centers.

The Musicians Hall of Fame also houses an outpost of The Grammy Museum and the displays of the annual SOURCE honorees, women who helped to build Nashville’s music industry.

Joe Chambers and his wife Linda dedicated their lives to the museum, personally funding it and working diligently to make it a part of Nashville’s hospitality industry. The building is visited by school groups, tourists, music-industry insiders and music fans from all over the world. It also hosts after-hours events for various Nashville businesses and convention groups. There is a YouTube channel devoted to it, too.

Joe Chambers passed away at Vanderbilt Hospital following an extended illness. A celebration of his life is being planned. Funeral arrangements have not been announced. In lieu of flowers, please donate to the Musicians Hall of Fame.